Lowlands director: we can no longer cancel | show 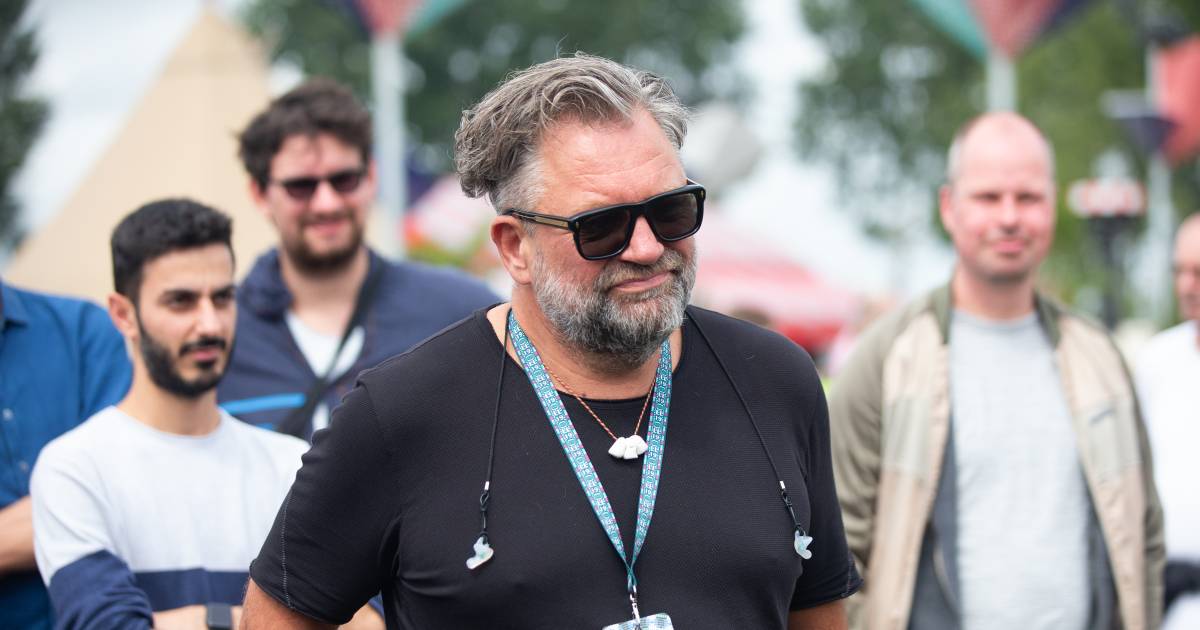 The preparations for Lowlands continue even though it is uncertain whether the festival can continue in August. According to Lowlands director Eric van Eerdenburg, there is no other option, because ‘cancelling is no longer an option’.

On Friday, outgoing Prime Minister Mark Rutte and Minister Hugo de Jonge announced that multi-day festivals will not take place until August 13. Lowlands is scheduled for 20 to 22 August in Biddinghuizen and therefore falls just outside the period of the tightened measures.

“We only fall under the guarantee fund if the government cancels Lowlands. We can no longer cancel ourselves,” Van Eerdenburg told ANP. “So we have to continue with the preparations. As if it could go on.”

The government would provide clarity at least three weeks before the start of the festival. That would give Lowlands just enough preparation time. “But it looks like that’s not happening. And with that, they have actually already made the decision,” says the director. “We are now in talks with the ministry whether they want to provide us with clarity. On time. Whether Lowlands continues is up to them.”

Because of the discussions that the organization is having with the government, they have not joined the summary proceedings that ID&T is bringing against the government. ,,We don’t participate in that because we think that in the end you have to sit down together. And we are already there,” says Van Eerdenburg. “But we are striving for the same thing.” ID&T, and now more than thirty affiliated organizations of festivals and events, want to save the festival summer with summary proceedings. They say that events can be organized in a safe manner based on the results of the Field Labs.

The Lowlands director shares this opinion. “Our approach has always been: we only organize a festival with full capacity and where we don’t have to maintain 1.5 meters. The Field Labs have shown that this is possible. The risk is comparable to a visit to the supermarket. As long as you arrange it properly.”

US soldiers did not allow American citizens to enter Kabul airport