Lowes, what a bang! The Kawasaki rider talks about the crash in the tests 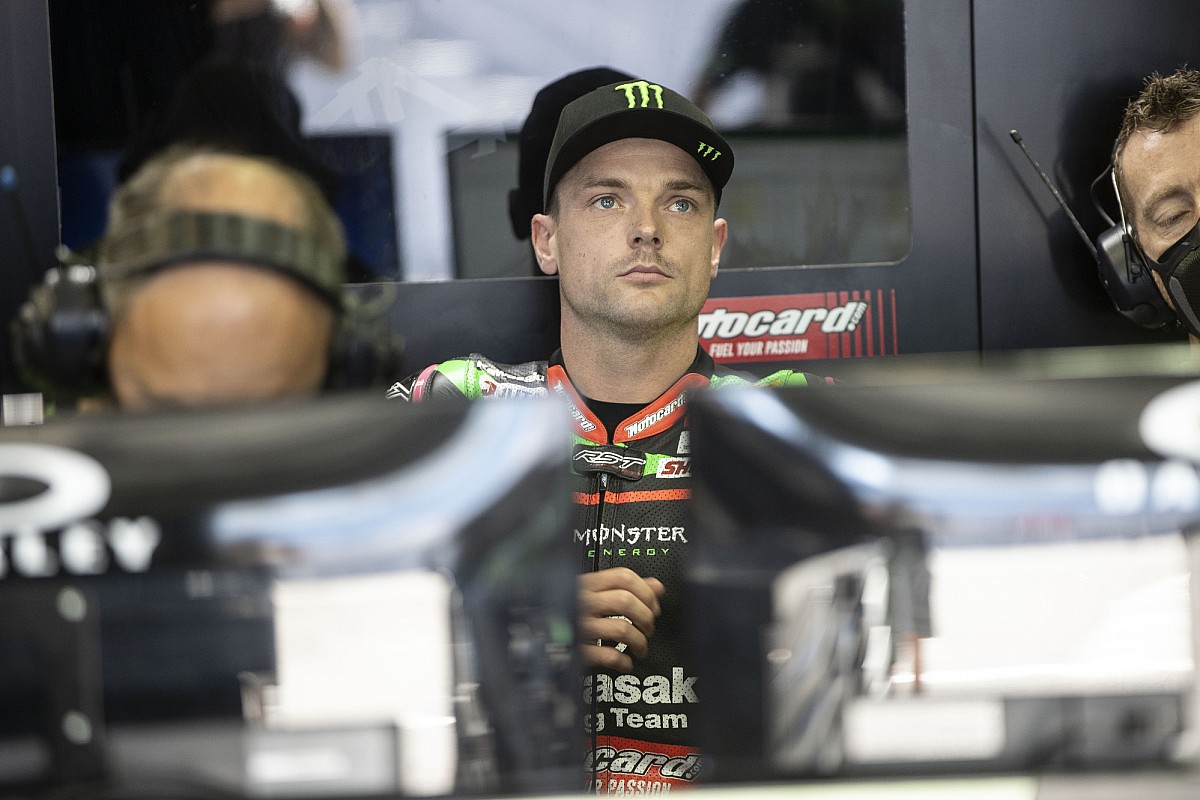 The tests in Navarra ended in the name of the Yamahas, with Garrett Gerloff and Toprak Razgatlioglu sharing the best times in the two days. Yet one of the great protagonists was, in spite of himself, Alex Lowes. Yes, because the Kawasaki rider suffered three crashes on the last day alone, one of which forced the commissioners to display the red flag.

No physical consequences for the rider, who then explained the dynamics of the fall, considering himself lucky. His ZX-10RR in fact escaped his control at Turn 1, crashing into the barriers at very high speed. The pilot rolled in the gravel, then managed to return to the track in the afternoon, where he continued the work program.

“I’m fine, I was very lucky – Lowes begins – The second day started very well, I had a feeling similar to that of the first day. I was doing a long run and at the exit of Turn 12 I entered very aggressive, but I was already in full swing and honestly I don’t know what happened, it’s very strange. Maybe there are also some holes ”.

The Kawasaki rider then goes into detail explaining the dynamics of the crash well: “Then we worked a lot on the engine brake, I tested some things, I went long on Turn 9, but we work hard on it because if you can go fast in that sector, the Lap time comes quite nimbly. Then I made a mistake, at Turn 1 I pushed too hard and went a bit wide and the front closed. It’s super fast and I didn’t have a chance to save the fall. But it was my mistake, luckily I’m fine ”.

In any case, he is fully satisfied with the work done. He believes the solutions found during the two days of testing on the new Navarra Circuit will also help him in view of the Donington round, scheduled for next week: “I think we have found solutions to make good progress, because also in Donington the last sector is characterized by strong braking “.

“So we worked a lot in this area and it could be useful for the Donington round as well. It’s the home race, it’s ten minutes away. It’s my favorite track, we couldn’t run there last year, so it’ll be nice. I think it’s a track that suits Kawasaki, I can’t wait to get out on track and the goal is obviously the podium ”.