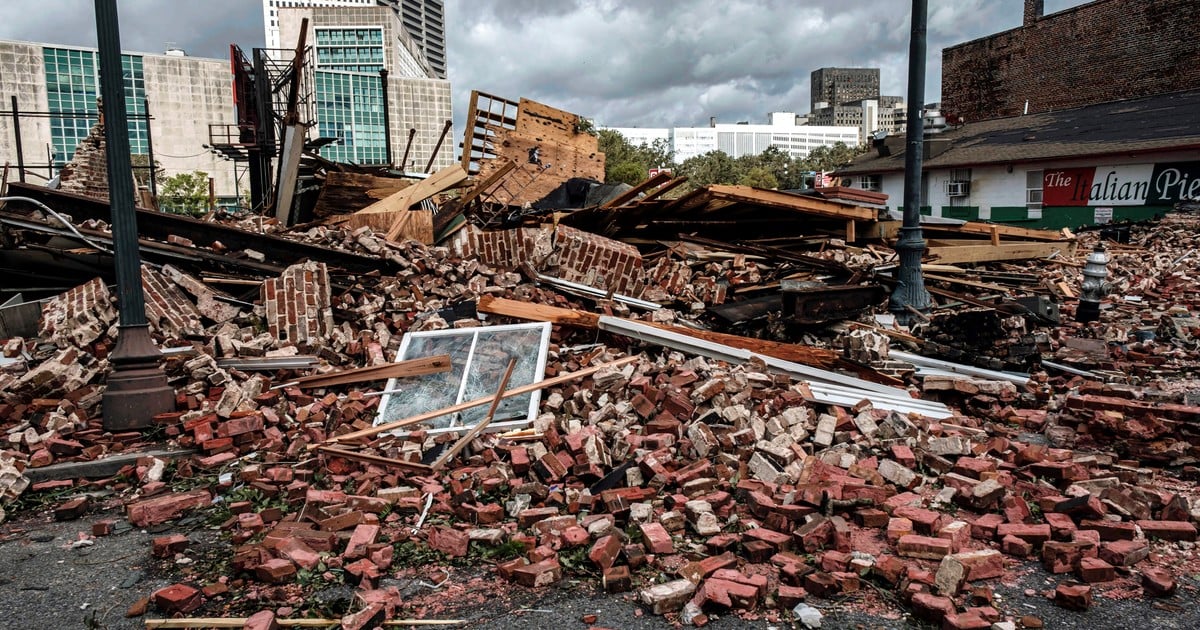 The Louisiana Department of Health, in the United States, confirmed this Monday that a man drowned while driving his vehicle on a flooded road in New Orleans, in the state of Louisiana. It’s about the second fatality caused by the passage of the powerful Hurricane Ida in that region.

This person was found by authorities near I-10 and West End Boulevard. The first fatality due to this natural phenomenon had been recorded on Sunday in Ascension, a county that also makes up the state located in the southeastern United States. There, the fall of a tree caused the fatal outcome for a 60 year old man.

US President Joe Biden and Louisiana Governor John Bel Edwards said Monday that expect to find more fatalities caused by Ida, as search and rescue efforts progress, especially in areas that have been cut off due to flooding.

As reported by the National Hurricane Center of the United States (NHC, for its acronym in English), Hurricane Ida, a category 4, made landfall in the southern tip of Louisiana last Sunday with winds of 241 kilometers per hour.

Currently, it has dissipated to a tropical depression, although threats continue of heavy rains, overflowing rivers and floods towards the interior of the country.

The powerful hurricane made landfall in Louisiana on Sunday. Photo: Nick Wagner / Xinhua

In the states of Louisiana and Mississippi, over a million people suffered power outages and several localities registered damages in the water service and floods.

The lack of electricity service, which according to forecasts will take days and even weeks to be restored in some areas, worries local authorities due to the heat and saturation of hospitals due to the Covid-19 pandemic.

During a virtual meeting with the governors and mayors of the affected areas, President Biden warned that Ida caused “massive damage”. At the same time, he announced that some 5,000 members of the National Guard had traveled to the affected area. For his part, Governor Edwards assured that the “catastrophic” impact of the cyclone will mean a long term recovery.

The outlook in the area was bleak, with boats cruising through flooded streets, trees uprooted, power lines downed, destruction of homes, offices and hospitals, highway closures due to debris and landslides on embankments. In this context, the Red Cross established about 60 shelters, which have housed some 2,500 people.

US President Joe Biden attested that the federal government will provide “all the necessary help” to the states affected by the passage of cyclone ‘Ida’, after meeting with the Louisiana authorities and with representatives of the Federal Administration for Emergency Management (FEMA).

Biden also explained that “more than 5,000 members of the National Guard they have been displaced to Louisiana, Mississippi, Alabama and Texas to support search, rescue and recovery efforts. “

He also asked residents of the affected states to continue “taking refuge in the place where they are if it is safe for them” and stressed that he will do “everything possible to minimize the amount of time” to re-establish electricity service in the area.