Lots of data and some sneakers 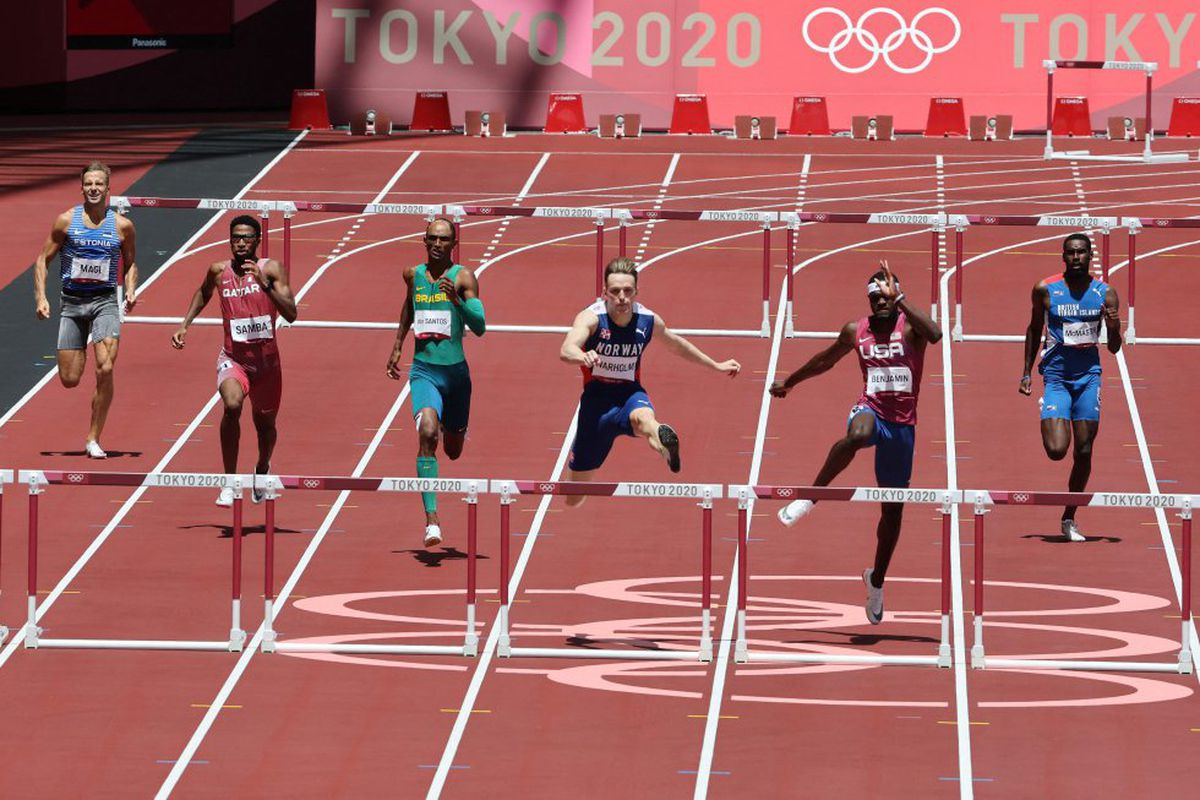 The Tokyo Olympics, uncertain, desired and delayed, have ended. Gone are hard and complicated months of training in classrooms, terraces and attics; of exercise bikes, treadmills and improvised materials.

The results have been excellent: three world records (in the 400-meter hurdles event and in the triple jump), 12 Olympic, 28 continental and 151 national records. All the world records of Olympic tests are of enormous value, but the shakes these two weeks have been of a brutal force. Our sport is quantifiable and a friend of statistics, as the days go by, analyzes of all kinds will appear that will allow us to give a more fundamental opinion on what we only intuit today. The delay to 2021, in addition to storing the desire to compete in athletes, has led to the incorporation of young people. For McLaughlin, Rojas and Warholm, this extra year has allowed them to acquire greater maturity and consistency. There is also the issue of shoes, which undoubtedly have significantly influenced the goodness of the data. The latter should not be interpreted as a demerit of the athletes, it is an impressive generation, but as the verification of an irrefutable fact.

We have other data that show the universality of athletics: 43 countries have managed to get on the podium, and 23 of them made it to the top, and no less than 83 teams have had a representative in finals. From the smallest in population such as the Caribbean Granada with a population of just over 109,000 inhabitants, passing through the poorest such as Burkina Faso and reaching the most populated such as India, which has achieved its first medal in athletics in some Olympic Games, they all have a place in Olympus.

Spain, with four quarters, three fifths, two sixths and one eighth, plus Ana Peleteiro’s bronze medal, achieves the best finalist score in its history, occupying thirteenth place, one less than in GDP (IMF), and quite a bit lower than the one that corresponds to us by population (30º). It is a satisfaction to observe how the promising young people of these years ago have been incorporated into the world elite.

The Olympic Village slowly empties. You hear the transfer of villains from one side to the other next to the rolling of suitcases along the great avenue that will lead to the shopping area, next to the exit control.

Thank you very much to all the volunteer boys and girls for your eternal smile, kindness and good work. Also to Jorge, a wonderful companion of fatigue during these days.