Lost treasure in Mallorca: “Reward of 2,500 euros. Did you find a Rolex watch? “ 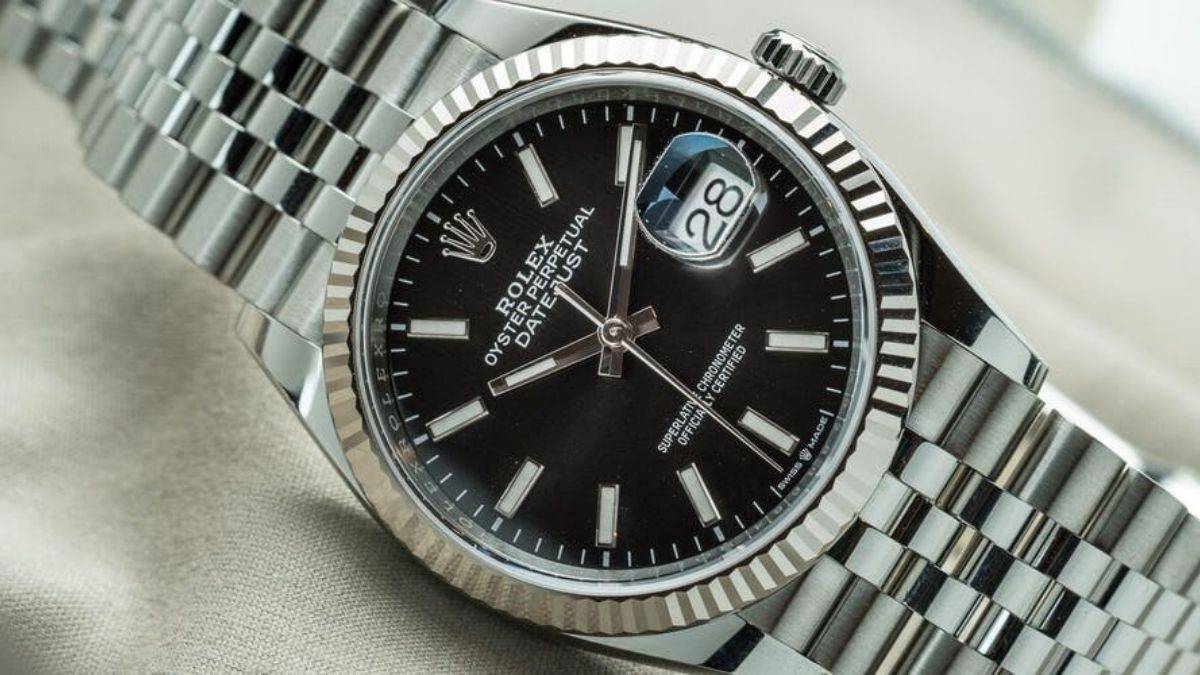 It looks like something out of a cops and robbers movie. The theft of the century. But this scene is part of reality and it happened last Friday, September 11, in Mallorca. A three-year-old boy picked up his father’s Rolex watch and chose to throw it off the balcony. It would be the last time that Nicholas Woods, a New York painter based in Mallorca, would see the object, you want to find whatever it takes for what it means to him.

The 31 de Desembre area, in Palma de Mallorca, is covered with posters, in Spanish and English, stating the following: “Reward 2,500 euros. Did you find a Rolex watch? December 31st Street. On Friday afternoon, September 11, my son dropped it from our balcony and it has enormous sentimental value (it was my father’s). Reward for your return, no questions asked. “

It is clear that economics is not what worries Woods the most, given the amount offered. What matters to him about the watch is the value it has for him: “My father gave it to me just before he died”.

The history of Rolex

Nicholas woods is a painter of New York origin, although he has several years living in our country due to his family’s relationship with the island. Specifically, because of her father’s attachment to Mallorca, where the watch really comes from. “This watch was given forty years ago to my father, his best friend. He was a Mallorcan who I knew since he came on vacation as a young man “, Woods explains to the middle Ultimahora.es.

Really it was his grandfather, Daniel Woods, the first to live in Palma, as he was the director archaeologist of the Bryan Foundation who was in charge of the Pollentia excavations. Then your son Kevin, a professor of Hispanic literature in Virginia, moved to Mallorca in 2014 with his retirement. And it was this who gave the Rolex to his son Nicholas in 2017 just before he passed away.

“The reward is very high. I don’t know what value it will be, because sure it has suffered damage, but for me it is very important”Says Nicholas Woods, who dreams of recovering one of his most precious treasures and that his son has thrown overboard on the streets of Mallorca. 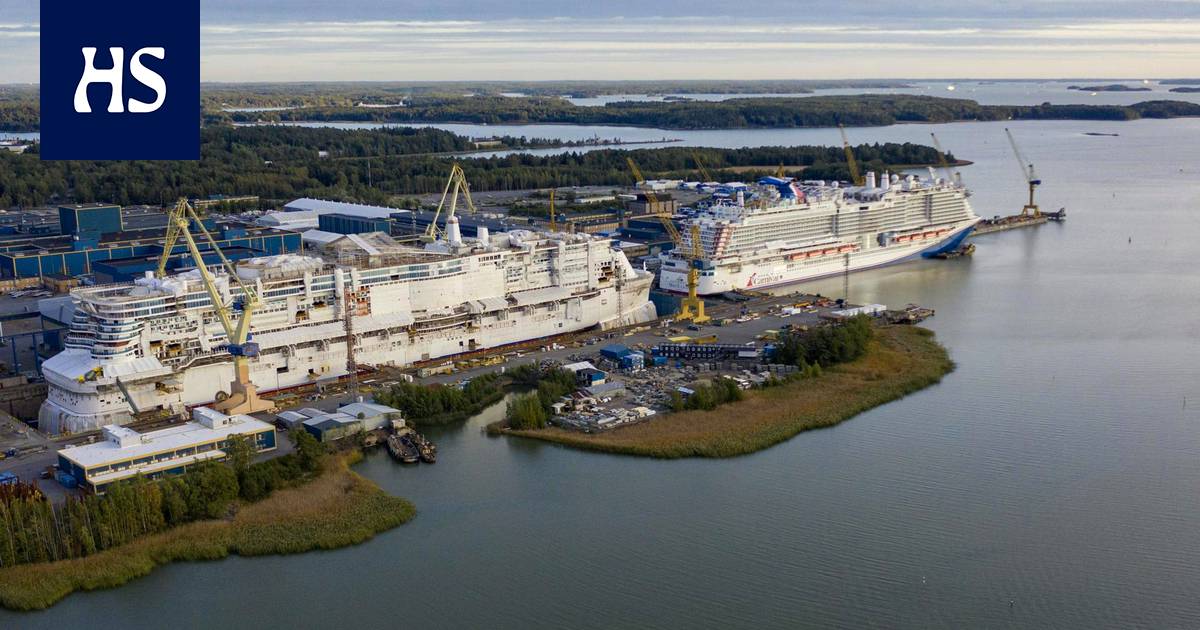 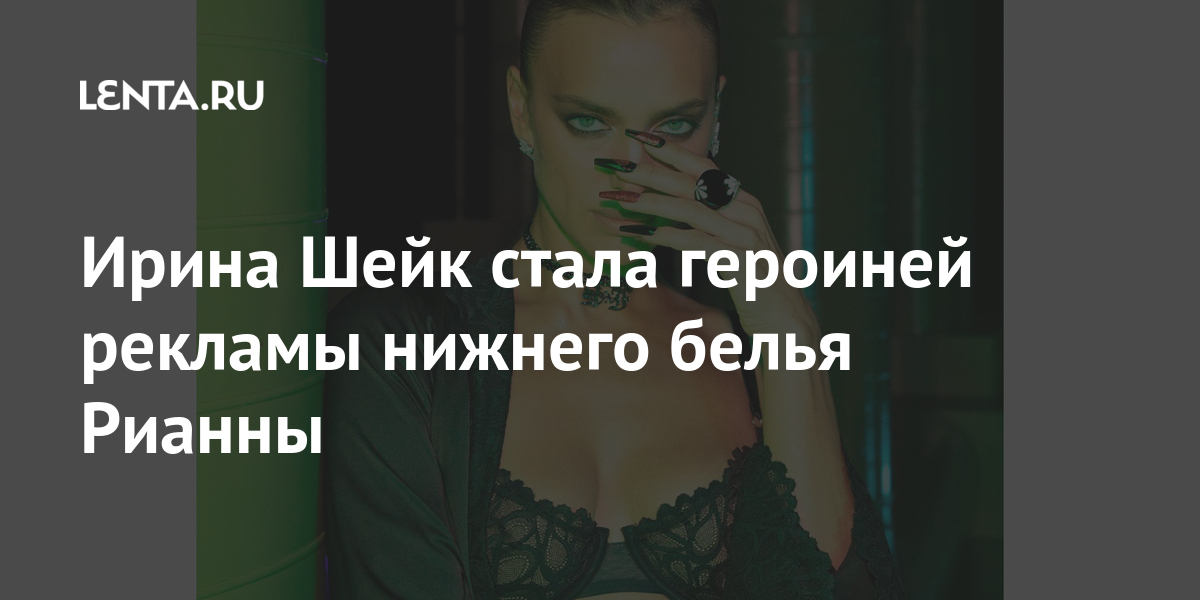 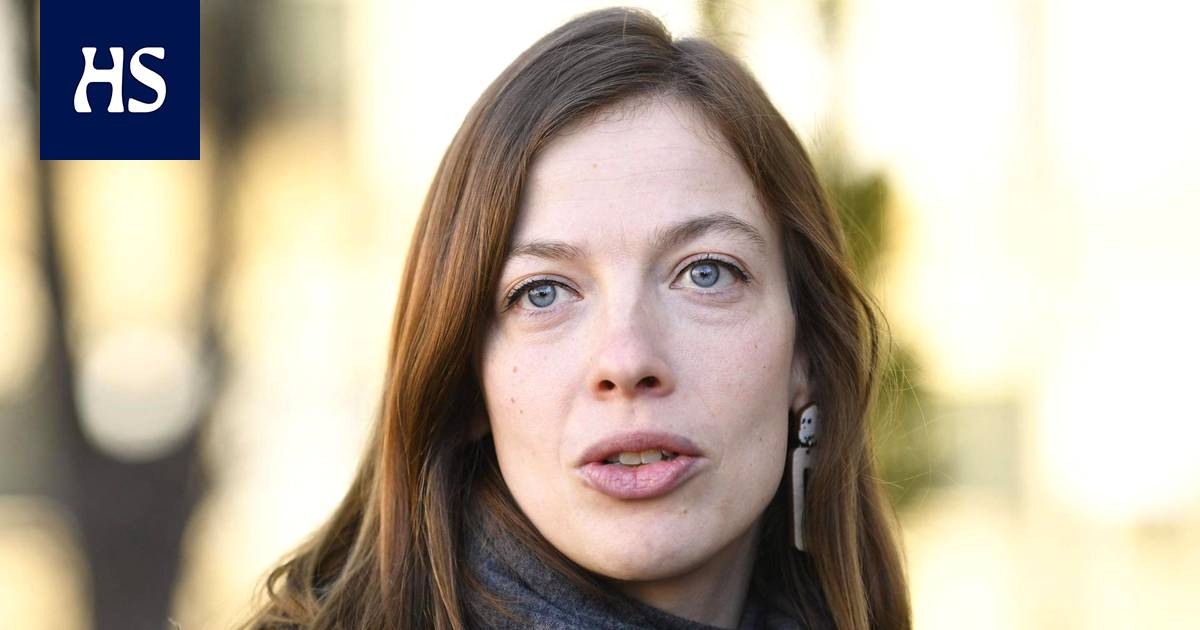