After getting on a Caracas bus, Juan Palo Lares sits in front, facing the passengers, and start reading news, while a colleague holds a black cardboard frame in front of his face to give the impression that it is a television broadcast. It is the Venezuela of Nicolás Maduro.

“Good morning! This is the El Bus TV Capitolio newscast ”Lares says to the passengers, who generally listen carefully. The news he gives is not always flattering for the socialist government.

The news broadcast system, like the old “town criers”, it is one of several alternative forms of reporting that journalists who fight to preserve press freedom in Venezuela try. As in other countries, the press struggles to stay afloat amid many obstacles in Venezuela, but its difficulties go beyond a reduction in advertising revenue.

Faces increasing pressure from a government that tries to control information, fines those who criticize officials and hinders the purchase of newsprint. This leaves millions of people at the mercy of information from official media.

“This newscast it’s a way to beat censorship and misinformation in Venezuela, ” Lares told passengers after his “broadcast” on an afternoon in July. Among the information that passed was one on the deterioration of a local university considered a World Heritage Site and another on the effects of hyperinflation.

There are journalists who hand out free newspapers to passengers and at bus stops, encouraging people to share the newspapers with others. Some walk through the neighborhoods and read the news to people who gather around them or who listen to them from the windows of their houses.

Since President Nicolás Maduro took office in 2013, more than 60 news outlets closed, some overwhelmed by multi-million dollar fines imposed by the telecommunications commission, which accused them of promoting hatred and destabilizing the government.

Maduro’s measures against the press, which he accuses of conspiring against his government and disseminating false information, are an extension of the tactics employed by his predecessor and mentor, Hugo Chávez, who after taking office in 1999 said that the independent press was his enemy.

Natalie Soutwick, coordinator of the Latin America and Caribbean program of the Committee to Protect Journalists, said that Venezuela it is one of the most difficult countries for the independent press because the government uses different tools _ from physical harassment and the detention of journalists to the use of courts to judge _ to limit the space of the critical press.

“All of this contributes to the goal of ttry to control the information, in and out of the country, ” Southwick said. “That is why we see people ranging from (President Recep) Erdogan in Turkey to Maduro in Venezuela, who target the independent press. They know that it compromises their ability to control what people hear and their decision-making. ” .

The medium “Enterate,” being printed in Caracas. AP Photo

In May, a court seized the headquarters of the newspaper The National, a critical medium of Maduro and his closest collaborators. The measure was the product of a defamation lawsuit filed by the vice president of the ruling party, Diosdado Cabello, and tried to guarantee the payment of damages for millions of dollars.

The same month, the newspaper The Time of Anzoátegui, the northeast of the country, suspended its printed publication but kept the digital edition.

Espacio Público, a non-governmental organization that documents the censorship of the press in Venezuela, said the newspaper suspended the print edition due to hyperinflation, rising maintenance costs and a paper shortage.

Importing newsprint is harder every time because of the government’s currency controls – which recently loosened – and the creation of a state monopoly for the sale of paper to the media.

Now, the residents of 11 of the 23 Venezuelan states do not have access to regional newspapers, according to Espacio Público.

The pressures they have made some sell their goods and leave the country. So it happened with the news channel Globovision.

In 2013, the channel was sold to a business group, including Raúl Gorrín, a friend of the Maduro government who was sanctioned by Washington, accused of fraud. Its original owners fled the country after several legal proceedings against him. They claim not to have committed any crime and to be persecuted because Globovisión criticized Maduro.

Daniela Alvarado, coordinator of freedom of information at the Press and Society Institute, an independent body, said that the alternative media “have been the positive side of what the terrible consequences have brought for the journalistic practice in the country, the censorship and the precarious conditions that are lived today. ”

“It is very important to highlight the work that these journalists, these media outlets are doing, to seek new ways to reach audiences and not only think of audiences as something massive, as something of a national scope, but also starting from what local, that journalism that prioritizes the needs of the neighbors” Alvarado commented.

Hostility towards the press coincides with a political, social and economic crisis, attributed to falling oil prices and two decades of bad governments. The country has been in recession for years. Millions of people live in poverty and endure high food prices, low wages, and hyperinflation.

“What we are doing is journalism, but in a different way” said Maximiliano Bruzal, another journalist for El Bus TV. “Journalism is used to being the media reporting news on television, radio or the print media. What we do is get out of the box, so to speak.”

“Three newspapers. If three people come and take a newspaper each, the newspaper is sold out” he said on Saturday on his newsstand.

Hundreds of kilometers, southwest of Caracas, in the Andean region, the daily The nation it once printed more than 30 pages a day and won national journalism awards.

Its director, Omaira Labrador, recalled that residents of the area called the newspaper because local leaders reacted to his articles and they responded to citizen complaints. There were classified ads and during the elections, the newspaper was much thicker.

Today, with the pandemic, the shortage of paper and fuel, and many fewer classified ads, the Táchira state newspaper it has less than 15 pages and only four weekly editions.

Labrador said that competition from digital media and social networks also affects the newspaper, but that, although the medium has a digital portal, people in rural areas prefer to find out from printed newspapers.

Last year it formed an alliance with other media and since December they have produced a newscast broadcast on various radios. The goal, he said, is “fulfill this social mission” from the media, which is to keep people informed.

“By radio, by (written) press, by television, but to be informed ”, declared. 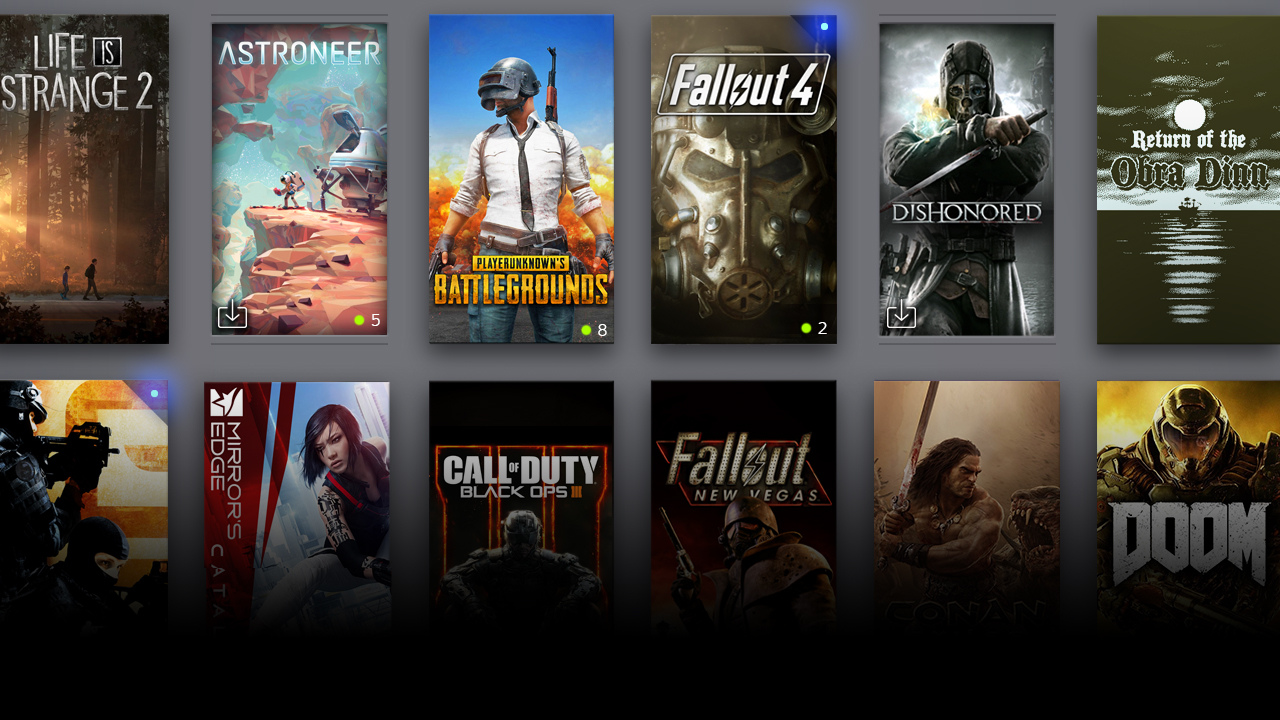