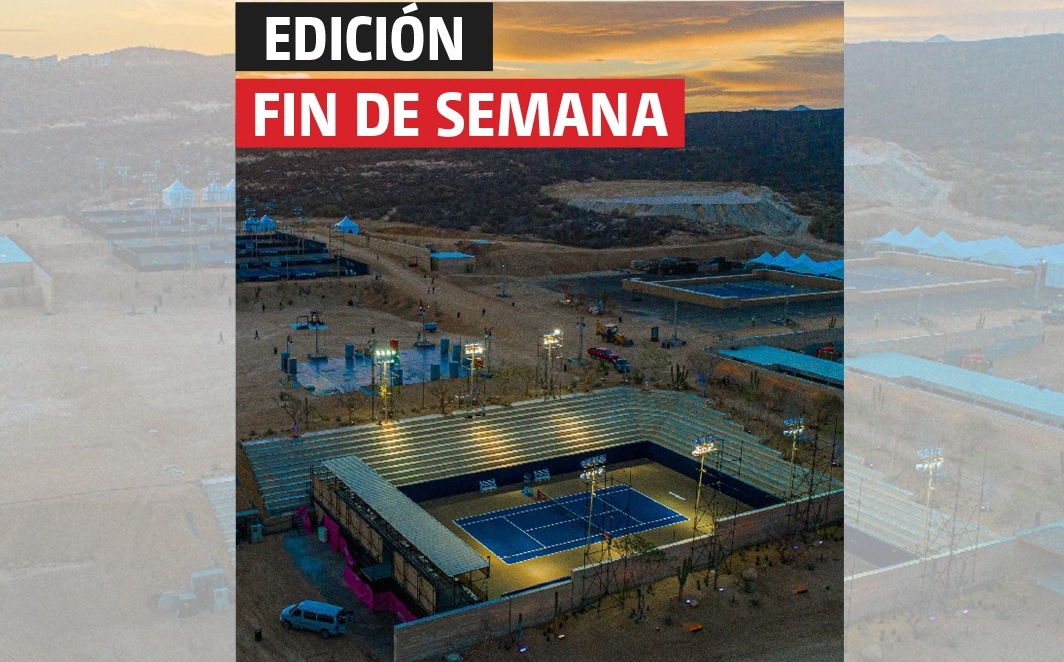 The Open Los Cabos will celebrate its fifth edition from July 19 to 24, after it was canceled last year due to the covid-19 pandemic.

Despite the complications that have occurred due to the sanitary restrictions of each country and with the Tokyo Olympics as the main choice of the players, this ATP 250 will have tennis players with great experience like John Isner, Cameron Norrie, Taylor Fritz, Sam Querrey, among others; which they chose this destination for “the place, the hotel and the new facilities”, which is why Geoffrey Fernández, director of ATC 2021, feels very lucky.

“It has been a coming and going, with very complicated months, this makes many things shake, the participation of the players, defining if they enter, if they do not enter, all the protocols that exist, because we must not forget that each country that carries out the event, has to be governed by the guidelines of each one of them ”, declared Geoffrey to MILLENNIUM-Hobby.

New complex and no public

For this edition, The Los Cabos Open will be opening the new Cabo Sports Complex, which is located in front of the hotel where the tennis players will rest, which will be used for sports and entertainment events, even so that some players can do preseason. It is expected that within four or five years the investment in the new property can be recovered.

“For the part that we are going to deal with in the event, for this fifth edition we will be operating with 80 percentWe are fine-tuning the last details in every way, so that players can get to the event. The complex consists of several phases and there are some that will take a little longer, but that we will be complete by 2022, it is a fact”.

The competition will not have an audience for this 2021, because the Baja California Sur government authorities decided that the event should be behind closed doors, because even though they have handled the pandemic well, “they did not want to have an ingredient in which could put on trial or affect everything they have built, it is up to us to respect and abide by the decisions of the government ”.

Although this does not imply that there will not be sanitary measures, since like the AMT, the Los Cabos tournament will feature ATC Safety, a program with a strict protocol in which both players and staff will be tested every two days.

In 2020, the Los Cabos Open could not be held due to covid-19, the year in which they did have losses due to the contracts they already had with the sponsors, so “it was very difficult to back down, we were no longer in time to say no, it was a cost for us”; For this reason, for this year they have had to find a way to make a quality tournament with little.

“This year we have done magic with the budget in an effort to lose as little as possible or even be slightly in the black numbers, that is the intention, hopefully so, it is an extremely strong effort that we are all making in each of the areas to try to do a lot without losing quality.

During his participation in the 2021 Mexican Tennis Open, the Greek Stefanos Tsitsipas made it clear that he would like to play in the Los Cabos event, a tournament in which he will not be able to be in this fifth edition because he will compete in the Tokyo 2020 Olympic Games , where the tennis activity will begin on July 24, one day after the final of this ATP 250.

“He is going to be in the Olympics, therefore he is ruled out. Part of your talks with your agent is that you can participate here in 2022, From the outset, he has already seen videos and wants to come and spend a vacation. This complex that is going to give us is going to help us to have relationships with players’ agents so that they come here to do their preseason ”and thus fate will make more tennis players want to participate in the Los Cabos Open. 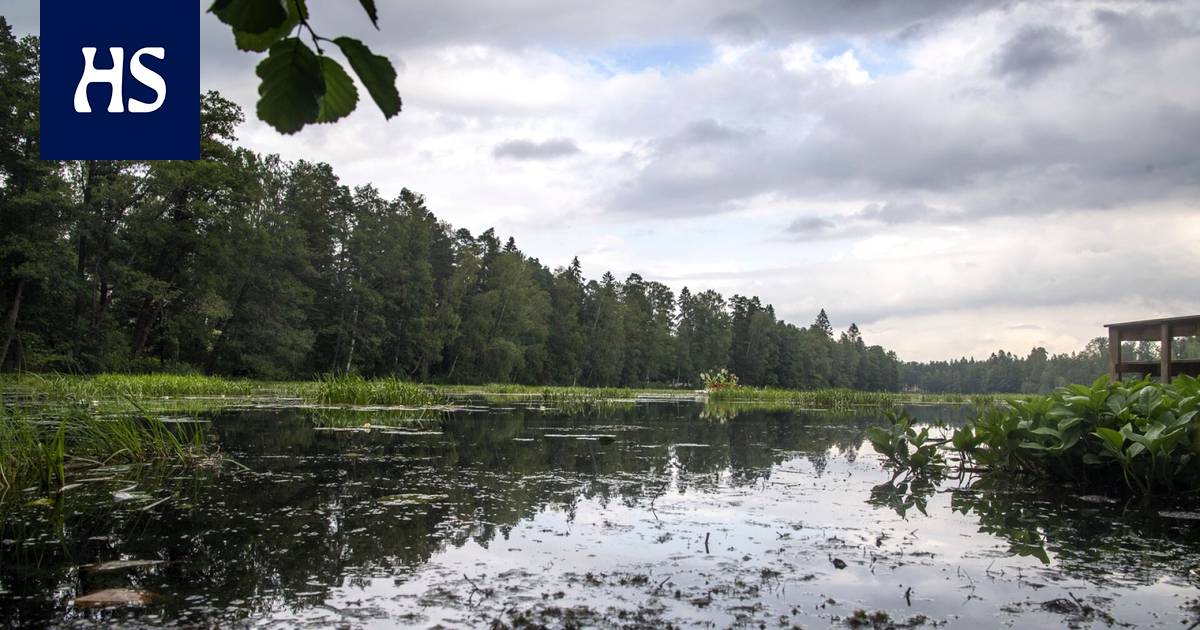 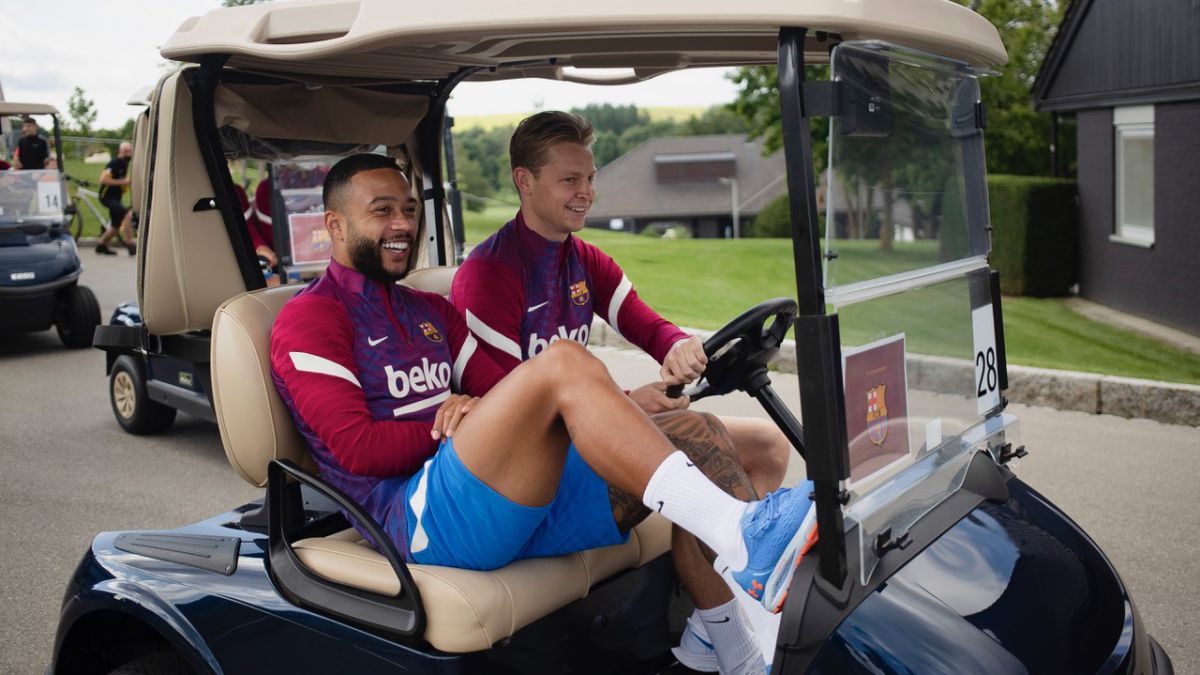