Lorenzo: “Rossi was spying on my training. It was he who said no to Stoner “ 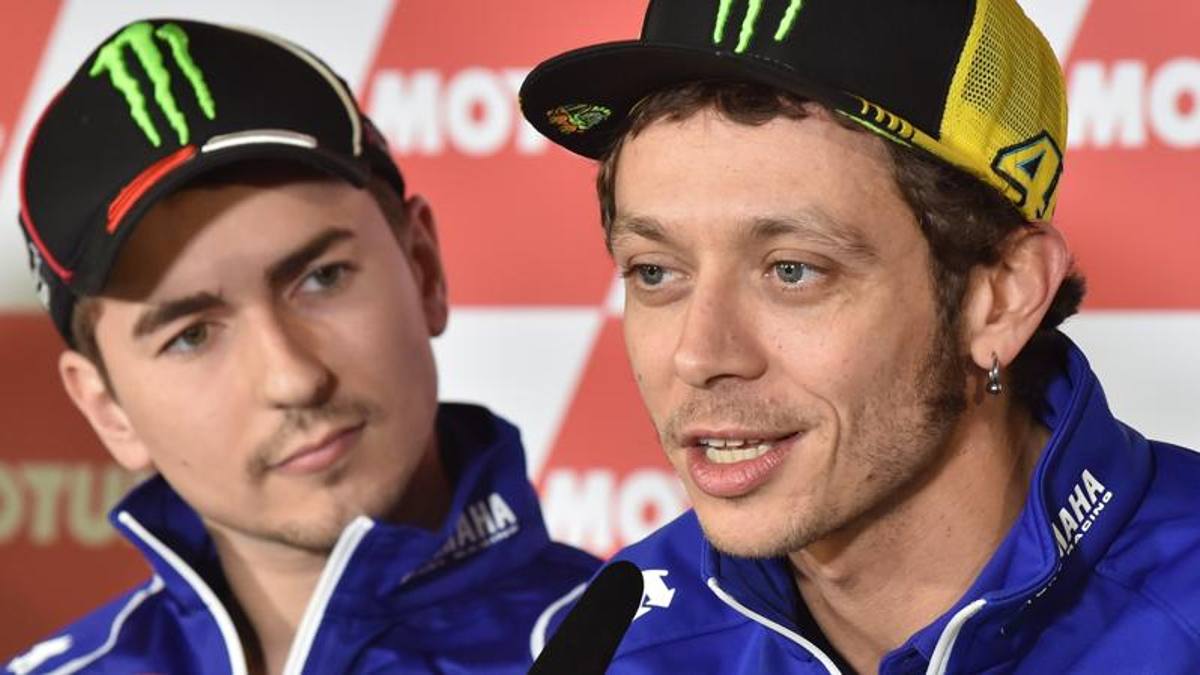 The Spaniard in Dazn recalls his coexistence with Valentino: “Someone has revealed secret information about my training to him”. And he reveals: “Rossi was said to have prevented Stoner’s arrival in the team”

Victories and world titles. But also poisons and controversies. The coexistence between Jorge Lorenzo and Valentino Rossi in Yamaha in MotoGP it proved to be as fruitful on a sporting level as it was difficult to manage from a human point of view. Relations between the two former drivers have improved recently, with the Spaniard speaking of his admiration for the champion of Tavullia . However, in the documentary Dazn Rival, the same in which he had spoken of the behavior of Marc Marquez in 2015, the Majorcan made heavy accusations against Yamaha.

When Lorenzo arrived in MotoGP in 2008, with the Iwata house, he shared the garage with Valentino Rossi. And obviously there were moments of tension, such as the creation of the wall to avoid the exchange of information between the two: “In theory, Massimo Meregalli was the team manager of both, but he focused more on Valentino’s side”. Jorge sinks the blow: “Someone went to Tavullia to talk to Rossi’s coach and tell him what I was doing to improve my physical condition. This obviously bothered me as it was confidential information. Later, looking at his photos on social media, I discovered that Valentino had started riding the same bike I was training with. I understood that Meregalli or someone from Yamaha had told him how I was preparing with my father ”. In short, a real favoritism pro Rossi.

As already admitted in a previous interview, Lorenzo admitted that he could have prevented his rival’s return to the Japanese team in 2013: “I didn’t imagine that Yamaha was going to take Valentino back. If I had known, I certainly would have prevented it ”. The five-time world champion continues: “After all, it’s a natural thing. I don’t know if that’s true, but, for example, it seems that, at the time, Valentino vetoed the entry of Casey Stoner in Yamaha “. A revelation that aligns with the Australian’s admission about the filibuster received when attempting to join the Iwata team.

General accused of torture is elected new president of Interpol

In a shipment of oranges.. Kuwait announces thwarting an attempt to smuggle Captagon pills from Beirut