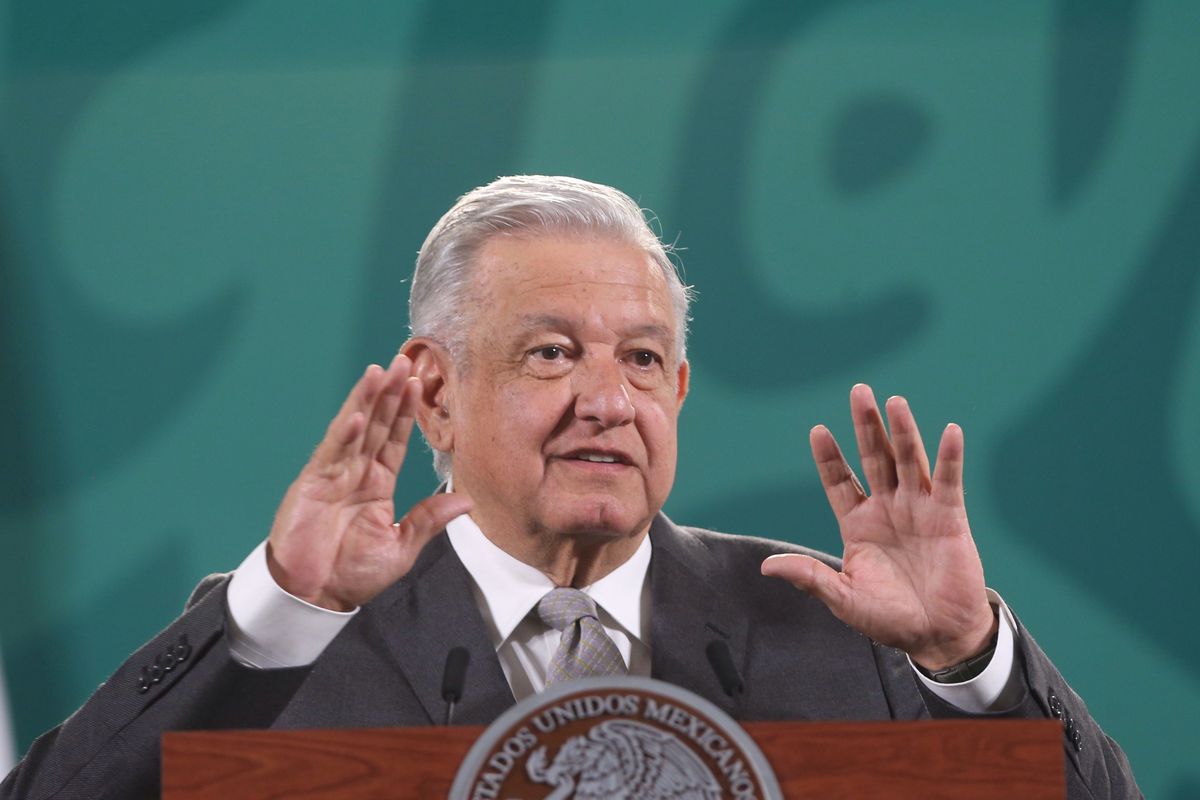 The designation of the new cultural attaché of Mexico in Spain was questioned first on social networks and now from the National Palace. President Andrés Manuel López Obrador has rejected this Friday the appointment of the writer Brenda Lozano to the position and has suggested to Foreign Minister Marcelo Ebrard to choose an indigenous poet for the position. “If you do not agree with our project, how will you represent us,” he said at the morning conference. Without mentioning it, López Obrador refers to some articles that the writer has published in EL PAÍS, critical of the president’s position on feminist policies. On the attacks that Lozano has received in networks, the president has not positioned himself.

“I am going to propose to Marcelo [Ebrard] That she is an indigenous woman, a poet from the center of the country, Mexica ”, said López Obrador, and specified:“ There are men and women with a lot of training and not to mention culture, they embody culture ”.

López Obrador has also made a brief reference to the letter he sent two years ago to King Felipe VI for the Spanish State to apologize “for the excesses that were committed during the invasion, the conquest”: “They did not even have the kindness to answer ”. “On the contrary, they leaked it to EL PAÍS, to the media that are at the service of the economic and political power in Spain, to launch themselves against us. So how will it go [Brenda Lozano] to represent that country ”.

Lozano was appointed after the dismissal of the essayist Jorge F. Hernández – also a columnist for this newspaper -, who had written a critical article with the official Marx Arriaga and whose dismissal from the Foreign Ministry they attributed to “very offensive and misogynistic” comments against the Mexican ambassador in Madrid. After the official communication of his appointment, Lozano assured that his objective in Madrid would be to encourage “a promotion of decentralized, young and diverse culture.” The author then insisted on her commitment “with the feminist struggle, with parity, with the gender perspective, with the LGTBIQ + community” and pointed out that in Mexico “there is a long way to go collectively in terms of human rights.”

The writer began to be attacked with insults, disqualifications and hateful demonstrations on social networks for her feminism and her open criticism of López Obrador’s public policies regarding women. On Wednesday, the president had already been asked about Lozano’s appointment. “It is very difficult to find in the administrative apparatus people who are not related to academics, intellectuals, who dominated for a long time,” he replied then. Hours later, Enrique Márquez, director of cultural diplomacy at the Ministry of Foreign Relations (SRE), presented his resignation.

Márquez assured that, “due to the events that arose” after the decision to dismiss Hernández as cultural attaché in Madrid and appoint Lozano in his place, he believed that his “spaces of action with the cultural community are no longer those of before ”. “I consider it very difficult for us to continue building with great results and consensus, as up to now, the cultural diplomacy that Mexico needs at this time when culture must play a key role in reinventing the world,” he wrote in a statement released in Twitter and addressed to Foreign Minister Marcelo Ebrard.