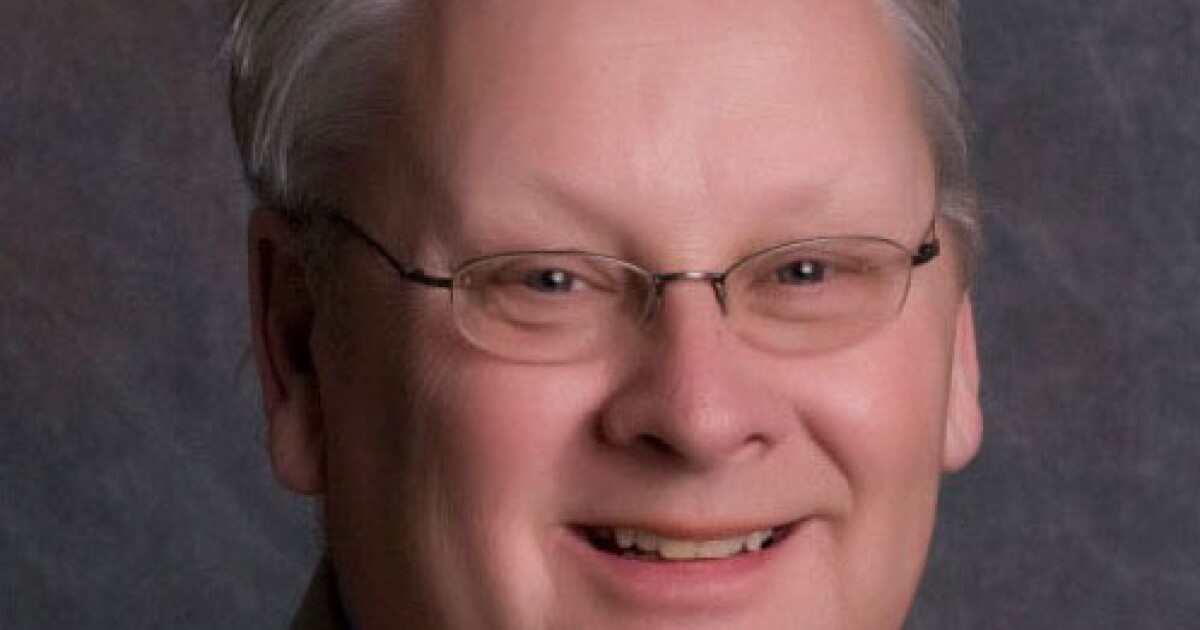 Ron Collier will retire as president and CEO of Indiana Members Credit Union in Indianapolis on Dec. 31, 2022.

Collier served as the leader of the $ 2.8 billion-asset institution for 18 years and has worked in the industry for more than 40 years, the credit union said in a press release Thursday.

“Your strong, steady leadership, always putting our members first and the family atmosphere that you have created with our employees are hallmarks of your career. Your legacy will guide us into the future, ”Chairman Robert Martin said in the press release.

During Collier’s tenure as CEO, the credit union has grown from 89,000 to 141,000 members and now operates 33 branches in central and southern Indiana. The company had six locations when Collier took the helm.

Collier worked three years at the Indiana Credit Union League before joining IMCU in 1985 as training director. In 1992, he was promoted to vice president of planning and administration, and in 2003 he was named the credit union’s CEO.

Collier has managed 33 mergers and acquisitions since 1985, and as the institution has grown so has its workforce. The credit union had 235 employees when Collier took over and now has 400.

The organization did not say when the search for Collier’s replacement will begin.