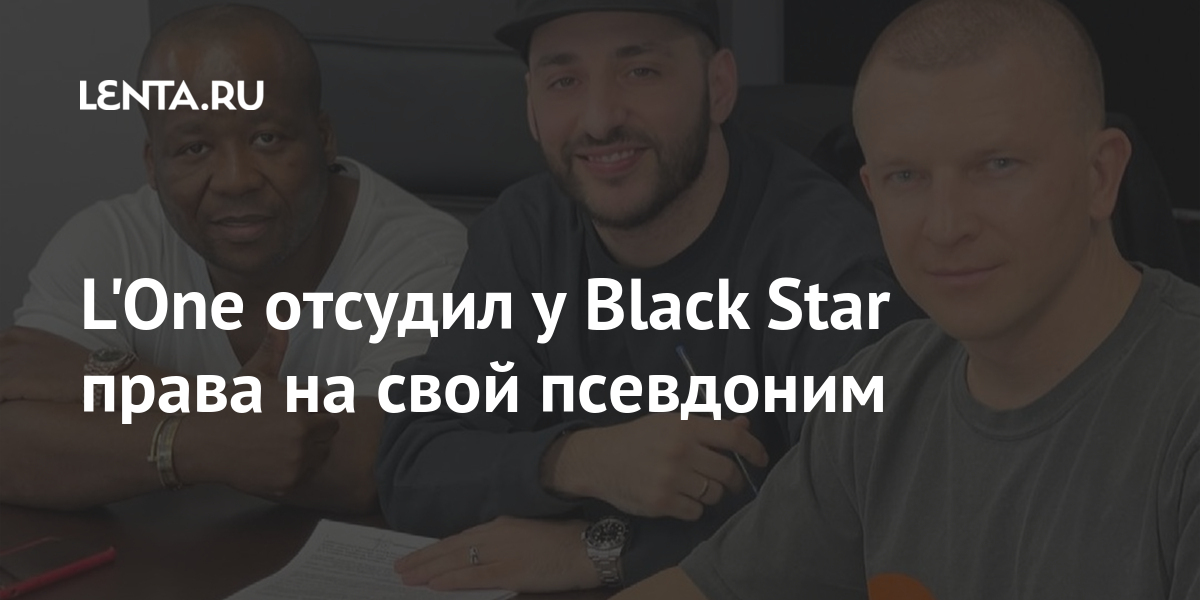 Russian rapper Levan Gorozia, better known as L’One, has sued the rights to his pseudonym from the Black Star label. The artist announced the completion of the proceedings in Instagram…

“L’One is back, but Levan Gorozia is not going anywhere. After all, we are always at the very beginning. Go!” – signed the publication by a hip-hop artist.

According to the artist, he signed an agreement with the leaders of the label Pasha and Walter, according to which he can again publish music and other content under his stage name. Gorozia stressed that the judicial conflict, which lasted for about two years, has been completely settled. The rapper also thanked his colleagues for a long and fruitful cooperation in the past.

In January of this year, Russian rapper and producer Timati revealed the reason for leaving the Black Star label. According to the hip-hop artist, he always wanted to produce “cool products, not artists.”

Parents are reluctant to report child abuse, fearing for their future

Shrek was not just a drawing: the true story behind the real life character

Spain: they send an envelope with a knife to the Minister of Tourism and identify a suspect