Lone Echo 2: release date for the new VR game of Ready at Dawn 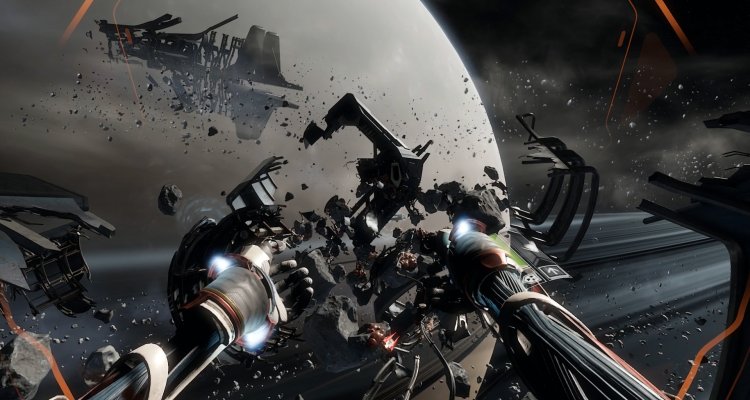 Lone Echo 2 has a release date set for August 24, 2021 and this is great news for all fans of VR games, as the title of Ready at Dawn comes as a sequel to one of the best recent games for such devices, at least as far as the Oculus viewers.

Lone Echo 2 is therefore practically on its way, with launch scheduled for August 24 and price of $ 39.99, expected exclusively for Oculus platforms, at least for the moment. The game is developed for Oculus Rift but can reportedly be played “fully” with Oculus Quest using Oculus Link via Air Link, as long as you have a PC with hardware that can handle the workload.

Lone Echo 2 buyers will also get a chassis free for their avatar inside Echo VR, able to replicate that of Jack present in the game, or the VEGA X-3. In the new game, the protagonist is still Jack, again accompanied by Liv in a new adventure.

Also in this case it is a question of moving and acting within various sci-fi settings including areas with zero gravity and particularly advanced controls within three-dimensional space, all specially designed for VR devices.

Last April we saw a new trailer with release period for Lone Echo 2, a follow-up to one of the most appreciated and awarded games in the VR field, by the authors of The Order: 1886.

Gallardo has to win the local championship and leave River