Lollobrigida, another podium in the long track World Cup

The 30-year-old from Rome, in Poland, repeats the third place on Friday in the 3000: a good signal 80 days before the start of the Olympics in Beijing

And there are two: Francesca Lollobrigida, in Tomaszow Mazowiecki, Poland, in the first round of the World Cup on a long track, is back on the podium. After the third place on Friday in the 3000, here is the same placement in “his” Mass Start. To be combined with the fifth in the 1500s, only 469/1000 from the best three. The 30-year-old Roman from the Air Force, eighty days from the start of the Beijing Olympics, thus confirms herself at the international top of the discipline, reaffirming her status.

The double podium – which brings his total to fifteen in the history of the circuit – has a particular significance. Because the result of results obtained in a time trial, not a traditional hunting ground, and in the online one, which has always been a sort of gold mine. In both races the victory went to that sacred monster that corresponds to the Dutch Irene Schouten, while the second places were the prerogative of the Canadians Isabelle Weidemann and Ivanie Blondin. The blue, in the Mass Start, has collected points since the intermediate sprints, but in the decisive sprint, when the Schouten in the moment of truth changed pace, there was none. And after the last corner, inside, the Blondin has also entered. But the airman born in Frascati, even thinking about the Games, may well be satisfied and confident.

The balance of the weekend of the entire national team led by coach Maurizio Marchetti is positive. Together with the exploits of the Lallobrigida came the fourth place of Andrea Giovannini in a daring Mass Start and the seventh of Davide Ghiotto in the 5000, with a 6’35 “968 which was also 1” 284 superior at the time obtained by Michele Malfatti , fourth in Division B. A little below expectations the trio of the men’s team chase of the same Giovannini, Malfatti and Nicola Tumolero, sixth. The next three stages of the Cup in four weekends (in Stavanger, Salt Lake City and Calgary) will define the Olympic contingent. 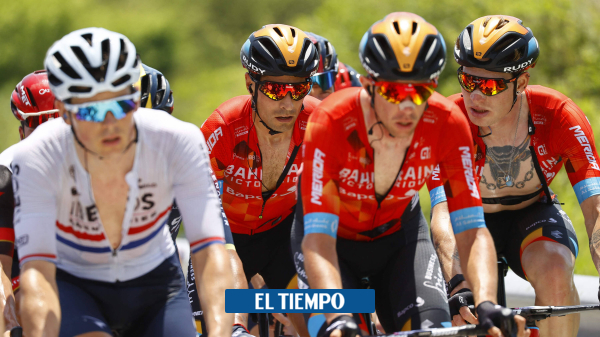 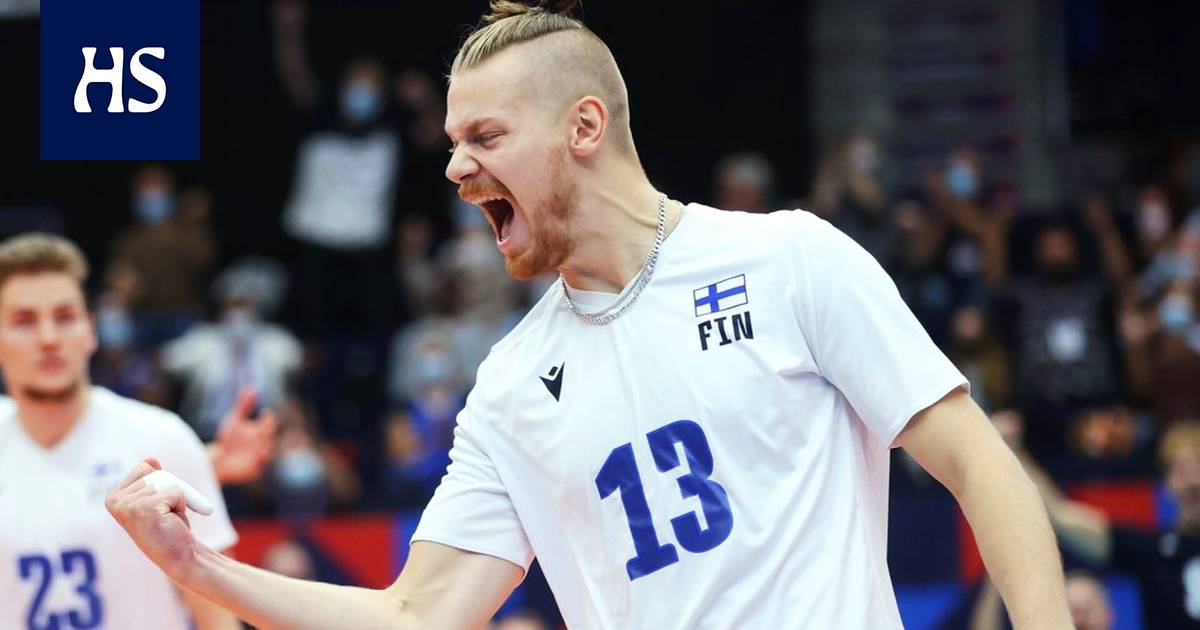 Spain would mark a milestone with sick leave due to painful menstruation: stigma or labor law?

Spain could become the first country in Europe to approve temporary paid leave in cases of painful menstruation, a measure...

The Movistar, in Almería to prepare the season

MotoGP | Gardner: “The debut was like a slap in the face”