Infinity Gems are worth nothing. After the premiere of the first chapter of Loki on Disney Plus, thousands of fans of the MCU were surprised with the new value that the Infinity stones have.

After what Loki is captured by the Temporal Variation Authority (TVA), the agents remove the Tesseract, which will serve as evidence for having altered the timeline.

Later, Thor’s brother is freed thanks to the distraction of M. Mobius and goes to look for the gem to escape his captors. When he reaches the officials’ room, one of them shows him the location of the Tesseract.

However, he is surprised to see that inside the desk drawer, the bureaucrat has several Infinity Stones. The surprise comes when he confesses to Loki that “there are hundreds of them, we use them as paperweights.”

This disclosure minimizes the events that occurred in the Infinity saga, which began with the premiere of Iron Man and ended with Avengers: endgame.

Now, it is not known what Marvel Studios will do to revalue the objects that were considered the most powerful in the universe.

Loki discovers the value of gems on TVA

The second episode of the Marvel Studios series will premiere on Wednesday, June 16, 2021 via Disney Plus. The show will have six chapters, under the format of Falcon and Winter Soldier. 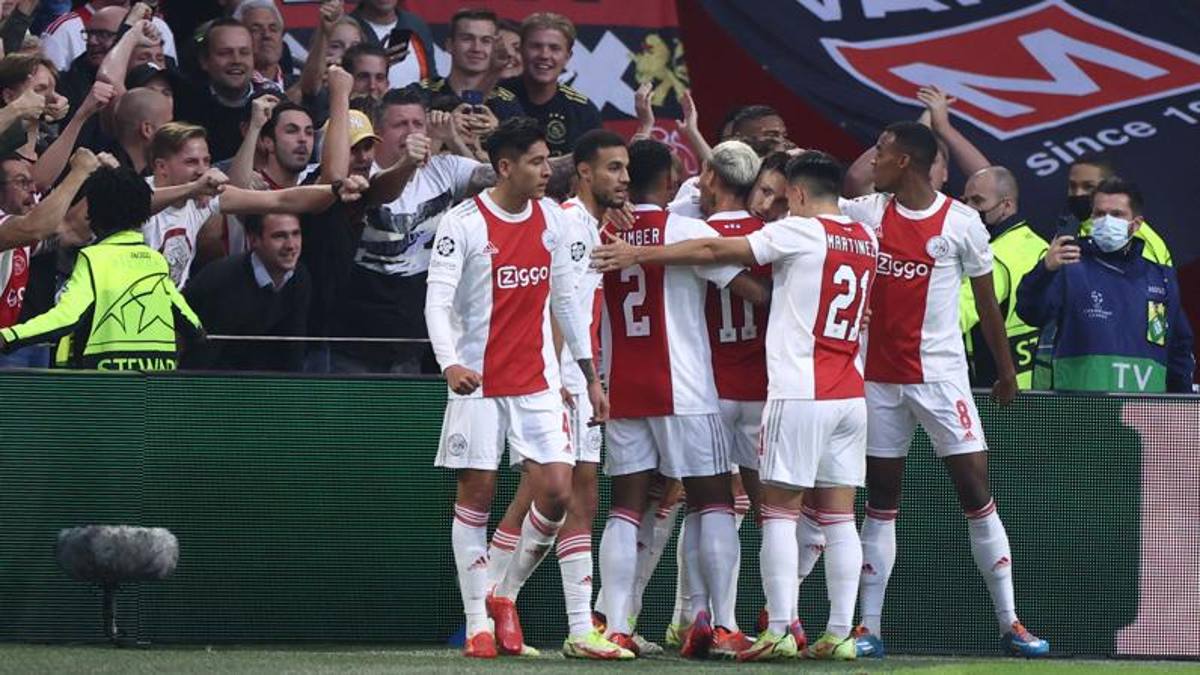