Logroño opens the official season this Saturday in Portugal 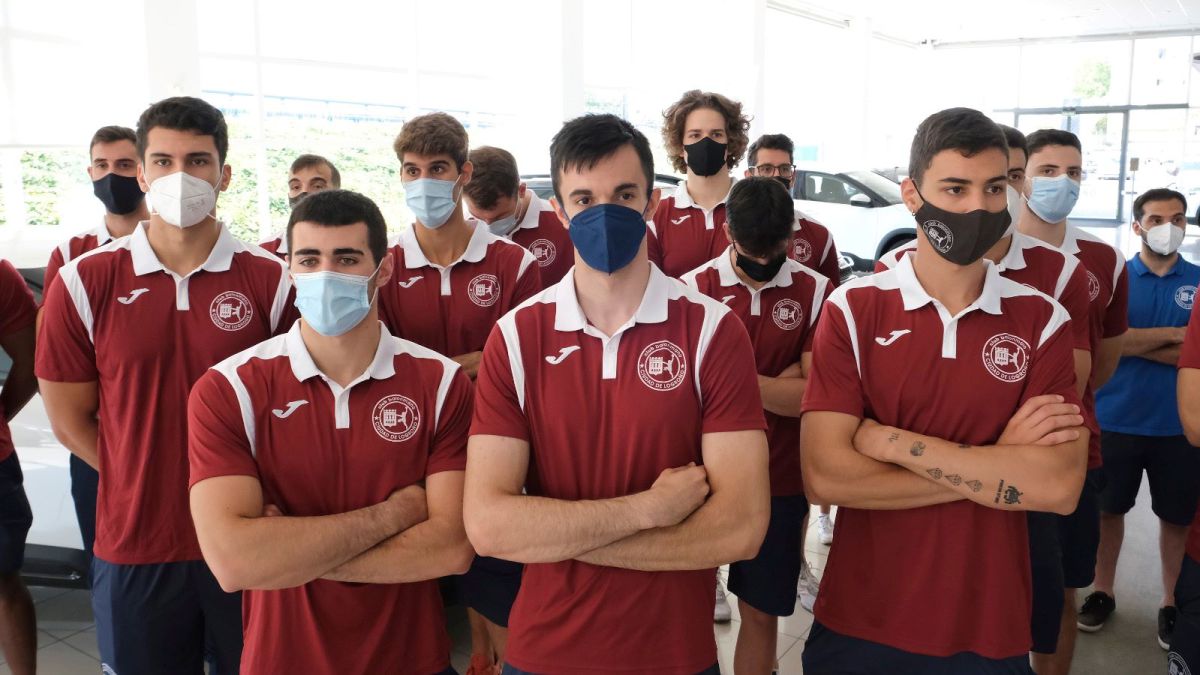 The City of Logroño is already underway. He traveled to Portugal this Friday, to play on the Aguas Santas court, near Porto, on Saturday (19:00) the first leg of the first round of the preliminary phase of the European League. That is to say, the Riojan team is the first of the Spanish to officially open the 2021-22 season, with a squad in which many new faces have entered, and as the coach Miguel Ámgel Velasco, “the squad is broader and will possibly be more competitive.”

But the Riojan bet starts with a serious injury from the beginning: the Brazilian Leo Tercariol, signing for his goal, he will be out for more than half a season. He will be replaced by Belarusian Aliaksndr Markeleu, hired this week but will not be in Portugal because he has not yet been able to enter Spain, and goalkeepers Jorge Pèrez and Romeo will take over. Markeleu, 27 years old and 1.93 meters, comes from the Cocks of Finland.

Velasco assures that his rival “has changed half of the team from the previous season”, and that they will practically play blind to them because the Portuguese team prevented their preseason games from being recorded, although the references are their results with Novas (29-29) and Cisne (29-28) from Galicia those who failed to win. Fourth in his country the previous season (Logroño was the third in Asobal), one of its figures is Baptista, a side who passed through Nava and Cangas; in addition, all the components of the establishment with Portuguese.

“Last season the injuries limited us a lot and the only thing I ask for this campaign is that the same not happen, that we can enjoy and that the competition develops normally “, Velasco, who winks at his fans, has assured: “If Aguas Santas surprises us in this first game, because we don’t know him, we will be back at home next week.”