Logistics In one week, the post office woke up to the fact that its future is in packages: the volume of letter mail has fallen “like a stone” 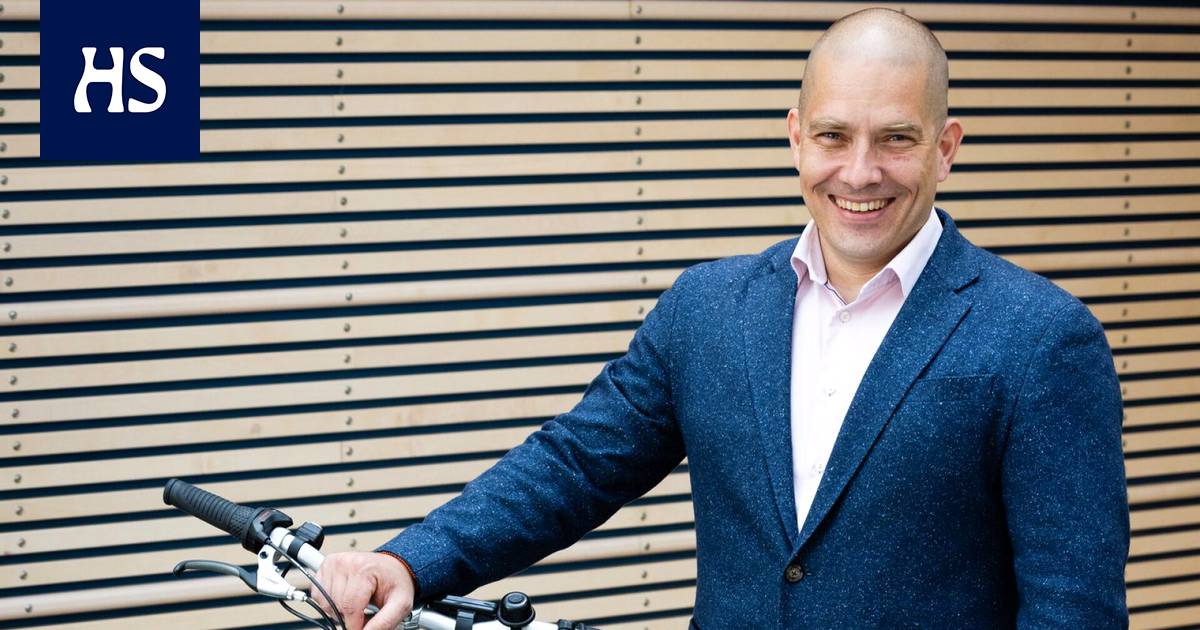 Posti becomes a parcel and logistics company. “Nothing stops the decline in the letter business,” says Turkka Kuusisto, President and CEO of Posti, in an interview with HS. He promises the post office will continue to distribute paper mail as long as there is enough to share.

“Wake-up came in the second week of March as package volumes started to grow strongly. Address mail delivery decreased 24 percent in the second quarter. It was no longer a fall, it fell like a stone. ”

This is what the CEO of Posti recalls Turkey Kuusisto interest rate in spring 2020. At the latest, Posti realized that the company’s future must be built on parcel and logistics services.

“Nothing stops the decline in the letter business,” says Kuusisto.

Postal has been undergoing rapid change in recent years. The turmoil has affected both the industry and the company’s management.

The current CEO, Kuusisto, first took up his position in October 2019 as interim CEO.

His predecessor, since 2012 Head of the Post Office Heikki Malinen resigned at the time under prolonged public pressure.

The reasons were political pressures, a long-lasting salary dispute with the staff and, at the same time, a public outcry about Malinen’s increase in performance-based pay to almost one million euros.

“The revival came in the second week of March as package volumes started to grow strongly. The sending of addressed letters decreased by 24 percent. It was no longer a fall, it fell like a stone. ”

In February 2020 Kuusisto was established as the President and CEO of Posti. Prior to the CEO, he led Posti’s parcel and e-commerce business group.

He has long emphasized that Posti’s future and growth can be found in parcel and material logistics.

In the management of Posti, the new strategy was finally matured for almost a year, Kuusisto says. The end result of the strategy is that Posti wants to build a “modern parcel and material flow company”.

“It was a big change,” Kuusisto says.

Previously The Post Office had mainly reported a steady decline in the number of letters. The growth path of the future looked complicated.

Now Posti wants to profile itself more clearly. Kuusisto says that the company’s growth path and vision for the future are clear.

“Posti is paving the way for intelligent logistics in this century with people, data, technology and a comprehensive distribution network, and taking care of the planet at the same time,” Kuusisto outlines.

The pruning development of Posti’s various operations began as early as the Malinen period.

In 2019, Posti sold the IT company Opus Capita. Posti Home Services and Posti Messaging were divested in Sweden and Norway in 2020.

Now, in the new strategy, it was decided to focus more clearly on a distribution and logistics company. Posti will distribute paper mail as long as there is enough to share, Kuusisto promises.

In the package business the growth of e-commerce has shaken the market in an unprecedented way.

According to Posti, e-commerce giants, such as the US Amazon and the Chinese Alibaba, both bring millions of packages to Finland every year. Distribution companies such as Posti must take these requirements into account in their investments if it wants to remain a viable contract partner for the giants.

A number of new entrepreneurs have entered the market. Swedish startup Budbee noticed years ago that traditional package distributors tried to distribute packages to homes during the day when the crowd was away from home. Budbee took up this problem.

At the same time, various independent transport operators needed additional road tests, for example, due to the reduction in letter mail, and were happy to run the evening gig.

In addition to these, food courier companies Wolt and Foodora are expanding the services of their gig workforce to deliver a wide range of goods, and online grocery stores are creating their own distribution networks.

Anyway, parcel transport is revolutionizing, and the vending machines of various operators are rising like mushrooms in the rain. For example, the new Norwegian grocery store Oda will start operations at the end of the year, and even taxis are wondering how they would get their share of so-called last-mile freight.

Previously, the Post had celebrated whenever it carried more than a million packages a week. From the second week of March 2020, the million limit was exceeded every week except one week in July, Kuusisto says.

In total, Posti carried 64 million parcels last year, and the volume of parcel transport increased by 27 per cent. At the same time, however, letter mail decreased significantly.

Postal collects information for its sending customers about the fast delivery of the package and end customer satisfaction. Owning and leveraging that information is valuable because satisfied customers are the best at accelerating online store sales.

“Data control and digital solutions are important to us,” says Kuusisto.

Posti intends to respond to the intensifying parcel competition with its extensive network, service and extensive investments, Kuusisto lists.

According to him, Posti has already decided to invest as much as 100 million euros in parcel and e-commerce operations.

Deliveries to parcel vending machines have been growing rapidly recently.

Even in January – March this year, the number of packages delivered to vending machines increased by 32 percent compared to a year ago, Kuusisto says.

Sometimes there have been so many packages that they have not been able to fit in the vending machines even within half a kilometer of the indicated pick-up location.

Postal will have to fight for market share against both companies focusing on large urban areas and companies using cheap gig drivers, as Posti ‘s tasks include the nationwide delivery of packages.

Kuusisto admits that the service offering will be differentiated.

In other words, people living in big cities get better service and, for example, evening transportation to their homes.

Posti has already started a trial of two thousand customers in Helsinki and Turku, where customers can choose with an accuracy of 15 minutes because they want their package at home.

The arrival of the package can be tracked on the map in the same way as in some food courier deliveries.

According to Kuusisto, the results of the experiment have been very positive. The average customer feedback score for the customer service has been 4.9, with a maximum rating of five.

“Our drivers get the most good feedback.”

“Our drivers get the most good feedback.”

In the package business the value of the data is highlighted.

The post office will also become a kind of platform economy company, Kuusisto estimates. The company strives to understand what customers like and how they behave. With this value for money, it can help its e-commerce partners sell more.

So do all the competitors.

According to Kuusisto, when competing against new technology companies in the package market, it is often worth learning from competitors.

“You have to be humble in two ways. In terms of what’s new and what customers like. But at the same time you have to believe in what you do. ” 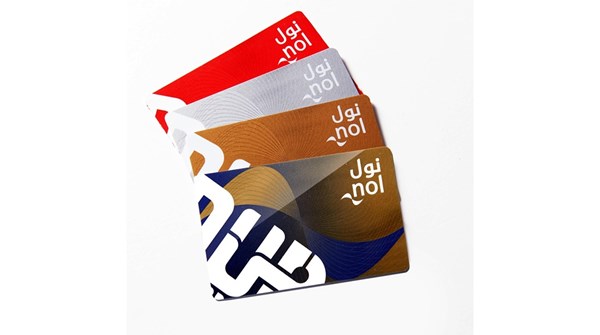