Lofty castles recount the history of the Emirates 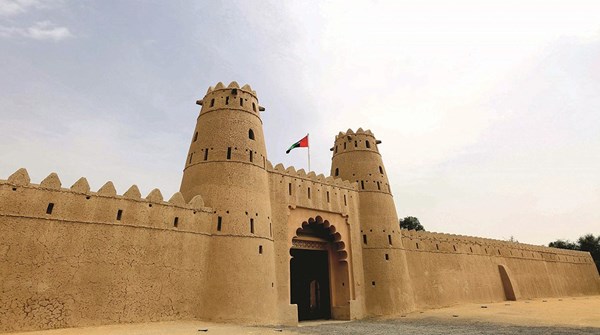 The UAE is rich in dozens of historical castles that have remained tall as an eyewitness to the greatness of the Emirati society, the cohesion of its people, and the richness of its cultural legacy, which was reflected in the various architectures that were used in the construction of these castles.
The castles in the country, which have turned into unique tourist destinations, take their visitors on an exciting journey into the depths of history, taking different forms, such as circular, conical and square, and were distinguished by the diversity of materials used in their construction, depending on the environment in which they were built, so they were built on sandstone, coral and sea stones in the regions In coastal areas, while limestone, plaster and clay were used in wilderness areas, and in mountainous areas, stones were used to build towers and walls, while in oases, they were built from stone made of mud and straw.

Al Fahidi
Al Fahidi Fort crosses its visitors for decades and takes them to a past full of tournaments engraved in the nation’s record, as the castle, which was built in 1787 AD to protect the city of Dubai, is the oldest building in it so far.
The castle is located in the heart of the heritage area in Bur Dubai, which is square in shape, with an area of ​​about 1535 square meters, and the walls were built from marine stones coated with stucco, and it is roofed with palm trunks interconnected with wood, and it has three defensive towers, two circular, and the third square in shape Above it is a cradle for weapons.

“Pre-Islamic”
Al Jahili Castle is located in the southeastern section of Al Ain city near the Al Ain Palace Museum. Its construction was started in 1891 under the rule of the late Sheikh Zayed the First and its construction was completed in 1898, and in addition to being used for residential purposes, the castle formed a typical location for military actions. It is located close to water sources and surrounded by fertile land for agriculture.
The Jahili Castle is square in shape and has a side length of about 35 meters. Four towers have been erected in its corners, three of which are circular, and one rectangular tower is in the northwest corner, and the entrance to the castle is in the middle of its southern wall.
The main part of Al Jahili Fort consists of two buildings with a square yard of about 1,300 square meters, 6.5 meters high walls, and a separate circular tower located 50 meters to the northwest of the castle, and it consists of four concentric layers, and the design of the separate tower is characterized by being It is similar to the construction of a tower from the Bronze Age that was discovered in the Hili area, while the northeastern corner includes a two-story building.

Masfout
The castle is located at the northern edge of Masfout, 120 kilometers southeast of Ajman, and was built from stones, mud and local wood, and consists of two rooms and one gate, and in the late 1940’s, the tower-shaped castle was restored at the request of the late Sheikh Rashid bin Humaid Al Nuaimi.

Dibba Al-Hisn
The castle of Dibba Al-Hisn narrates the ancient history of the city, and expresses the events that the region went through.
The castle is one of the most important monuments in the ancient city, and recent archaeological discoveries have supported what the historical references mentioned about “Dibba” and its ancient history, to confirm that it is one of the oldest inhabited cities in the Emirates since ancient times, as Dibba was a crossing for international trade routes, through which commercial caravans traveled to and from the island Arabia and the Persian Gulf, so “Dibba Al-Hisn Castle” was built as a starting point for protecting the region and its coasts.
The castle was built of stones, mud and plaster, topped by two towers, one on the southwest side and the other in the northwest .. The middle of the wall on the north side is a square, and there is a small square in the northeast.
Inside the castle, there are two wells, one on the western side, next to the tower and near it, a large sidr tree, and the second on the northeastern side, and near it is another sidr tree, and next to them is a medium-sized mosque.

‘Dhaya’
The Dhayah Castle, which was built in the 16th century, is considered one of the most important castles in Ras Al Khaimah. In the center, there are many rocks that indicate the existence of semi-permanent buildings “huts of El-Arish” complementary to the towers.
The architectural shape and location that the people of the region chose for the castle reveals the defensive mechanism that the Emiratis used to protect their land, as the castle is the only fortress that still stands on the top of a hill in the country, and today the castle is one of the centers of historical attractions that document the history of the place and the story of its people. Where it received great care and was restored in 2001.

Falaj Al Mualla
The castle was built in the year 1800 AD in the Emirate of Umm Al Quwain, and it consists of a square-shaped building with two towers, one on the northeastern side, and the other on the southwestern side, and inside it is a large majlis whose lobbies overlook an internal courtyard, and it has many watchtowers.
In 2015, the castle underwent comprehensive restoration work, and a special museum was built inside it telling the biography of the ancestors and the past of the region.

Fujairah
It is one of the most unique castles among the castles and forts built in the Emirates, as it is distinguished by being built on a high hill in the old Fujairah region, and its construction rises to about 20 m above sea level to overlook the sea and the whole city at this height, and is about 2 km from the sea coast. The castle, which was built between 1500 – 1550 AD, witnessed many conditions that exposed its walls to collapse and damage, as it was rebuilt in the period 1650-1700 AD, and its first restoration was in 1925 AD and then in the mid-sixties to the collapse of the northern and square tower and in 1998-2000 the Heritage Department And the monuments with a comprehensive restoration of the castle and its towers, and were used in the restoration of the materials from which the castle was built. The design of the castle is completely different from the usual engineering designs in the rest of the forts of the country, which almost meet the same features in the architectural form and the raw material from which it was constructed, as the Fujairah Fort consists of three circular towers and a square tower, and a tall building with a section similar to the tower and these buildings are linked to a wall Between the towers, a central hall is formed in the middle. 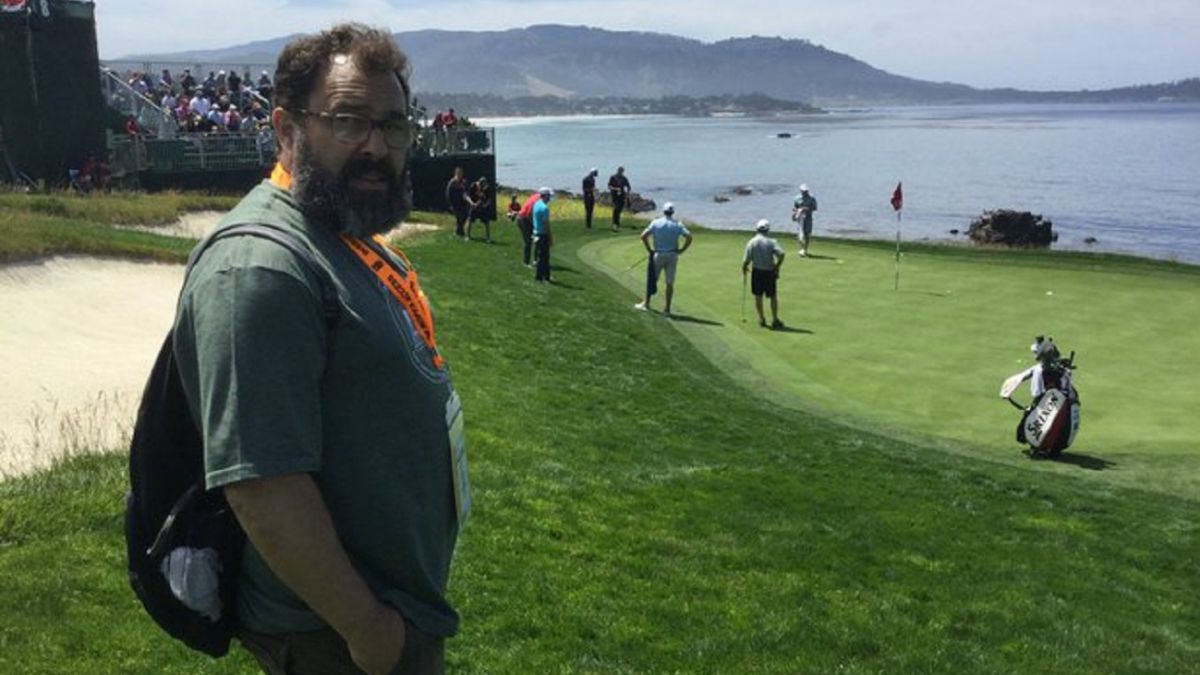