Former Congress president Rahul Gandhi has surrounded the government on the report of the Parliamentary Committee on Corona epidemic. Accusing the central government of hiding the truth, he said that the unplanned lockdown has pushed millions of people into poverty. Simultaneously endangered the health of citizens and compromised the future of students due to the digital divide.

Rahul Gandhi tweeted that the unplanned lockdown of the Modi government pushed millions of people into poverty. Endangering the health of citizens and compromised the future of students due to the digital divide. This is the bitter truth, which the Indian government tries to hide through its lies. He also shared a news with this tweet.

The Standing Parliamentary Committee on Health reported on the outbreak of the Corona epidemic and its management that there is very little expenditure on health in a country with a population of 1.3 billion. The fragility of the Indian health system led to a major obstacle in effectively combating the epidemic. The committee has also stated that private hospitals have raised a lot of money due to the lack of beds in government hospitals and the lack of specific guidelines for the treatment of the epidemic amidst growing cases of corona.

Modi Govt’s unplanned lockdown pushed millions into poverty, jeopardized the health of citizens and compromised the future of students due to digital divide.

This is the bitter truth which GOI tries to cover up by its blatant lies. pic.twitter.com/lHm2s74riv

Administration is harassing the family members of Hathras victim: Rahul

Rahul Gandhi has alleged that the police and administration in Uttar Pradesh are harassing and exploiting the family members of the victim of rape and murder in Hathras. Rahul tweeted on Sunday that the continuous exploitation of the victim at the hands of the government in UP is unbearable. The entire country is seeking answers from the government in the Hathras rape-murder case and is with the victim’s family. Another example of uniform hooliganism in Gundaraja. 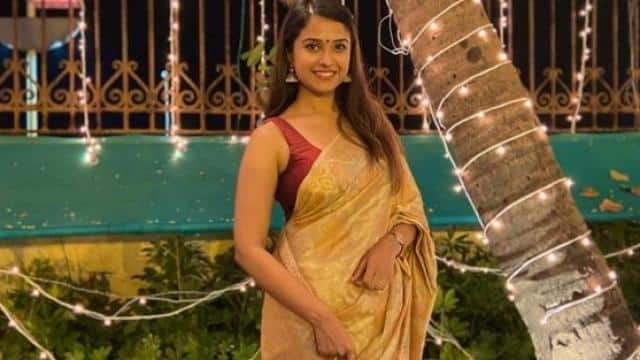 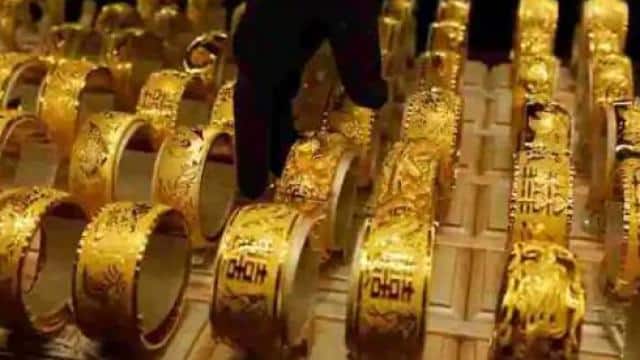 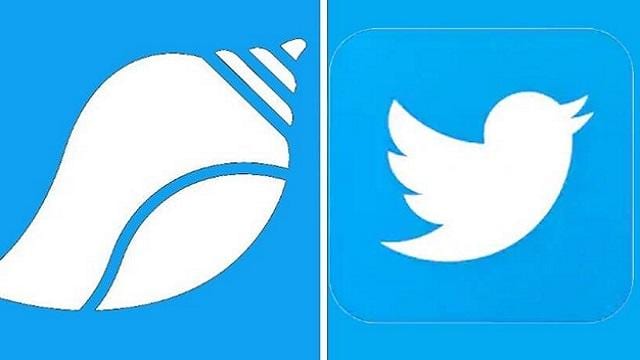 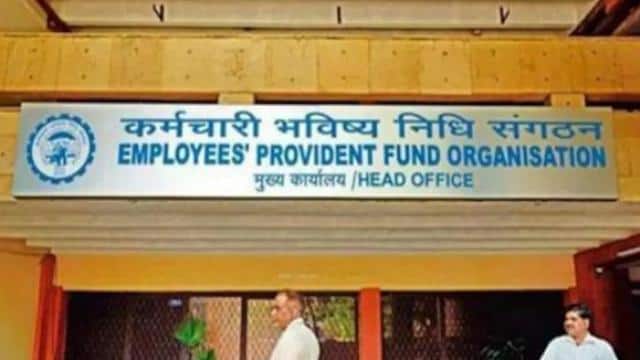 Independence Day President Niinistö on the new Independence Day program: “Let’s look at Finland in the eyes” – Television broadcast from the Presidential Palace, “glimpses” from all over the country

Agutin was left without a Grammy

Cadbury Chocolate: This salesman idea changed the fortunes of the company