Locatelli and the “weight” of the counterpart: who can go to Sassuolo 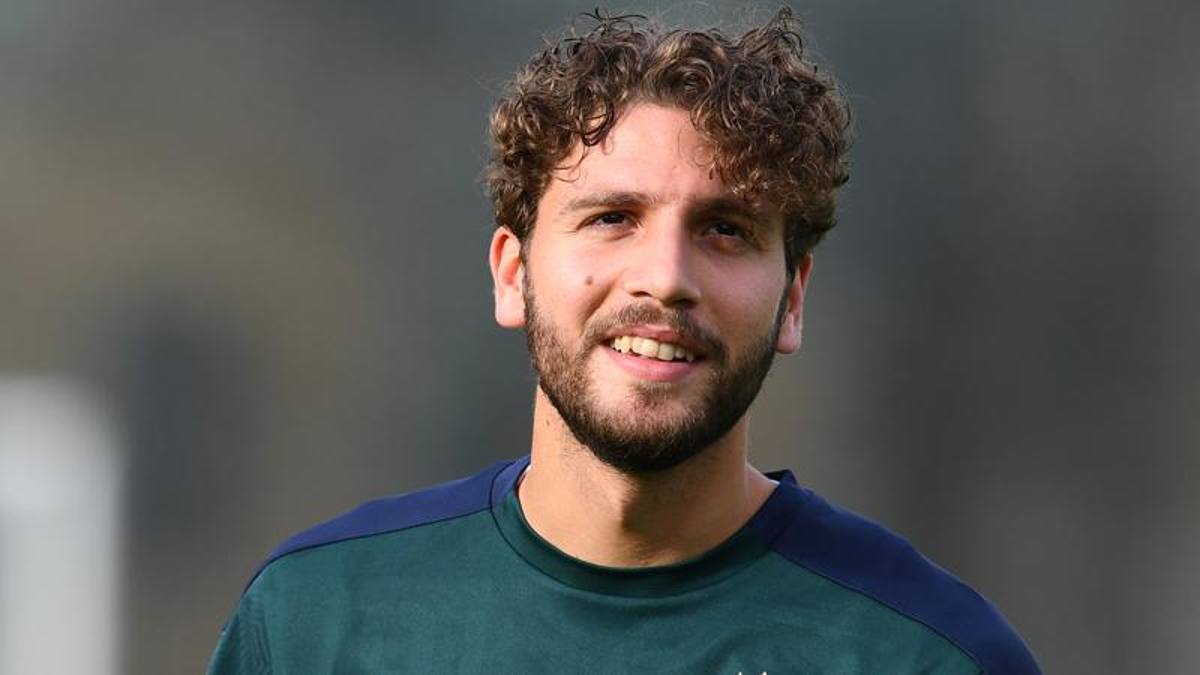 Dragusin is ready, but Allegri would like to keep him, Fagioli and Felix Correa the other possibilities: the negotiation comes alive

A key role in the negotiation for Locatelli could be played by the technical counterpart. Hypothesis that for now is removed from Sassuolo, but with glimmers of opening. It will depend on the profile and also on the rating. Three main names on which the Neroverde CEO Giovanni Carnevali can reflect, together with his closest collaborators and the technician Alessio Dionisi: Radu Dragusin, Nicolò Fagioli and Felix Correia.

The sale of Marlon opens up room to raise the share of Radu Dragusin, defender born in 2002, Romanian national. Juve took him at the age of 16 for 250 thousand euros and last April submitted him the last contract extension until 2025, removing the competition from half of Europe: one presence in Serie A, one in the Champions League and two in the Cup Italy, as well as fifteen in the Under 23s between the league, cups and playoffs. Despite his young age he seems ready to jump: in Emilia he would certainly have more space, Allegri would however like to keep him in Turin to make him rotate with the owners.

After a season as an aggregate in the first team, under Pirlo’s orders, Nicolò Fagioli also seems ready to appear in the top flight. He also made his debut in Serie A and played a game in the Italian Cup, some physical problems limited him at the end of the year. Juve snatched him from the competition of Inter at a very young age, he would be very keen to continue his experience in Juventus also because he would find Allegri, who had already appreciated him and taken him on tour in 2018. In Sassuolo he would have the opportunity to fill the vacant position right from Locatelli, and maybe follow in his footsteps.

Different speech for Felix Correia, acquired by Juventus last summer from Manchester City thanks to an exchange with the 2002 class playmaker Pablo Moreno. The Portuguese showed all his worth in the Under 23 in the first part of the season and lived the second at Continassa: also for him a token in Serie A and an interesting prospect. He could find further benefit from Dionisi’s offensive play and play more consistently. The left wing last year was valued at 10 million euros: for this reason the figures could slightly increase with him.

100 players in the “Mother of the Nation” Jujitsu League