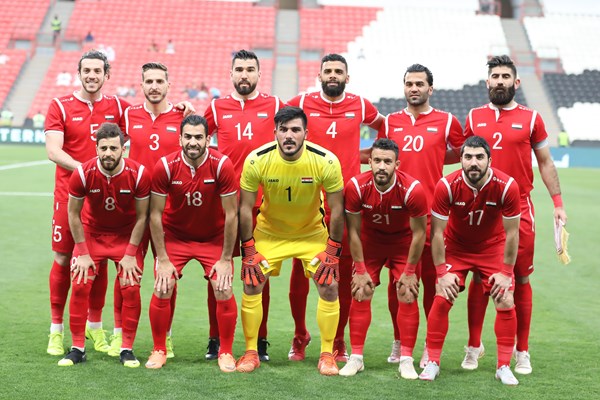 A local coach will supervise the Syrian national football team instead of resigned Tunisian Nabil Maaloul, according to Abdel Qader Kardaghli, member of the Football Association and head of the National Teams Committee.

Kurdaghli’s statement came after an extended meeting of the Football Association, which lasted about four hours, during which several matters were discussed, including Maaloul’s announcement of his resignation from coaching the national team for not receiving his dues, knowing that no official resignation has been received from Maaloul to the Football Association, according to the statement of the Secretary-General of the Federation Ibrahim Aba Zaid.

Maaloul had confirmed that he had officially submitted his resignation, and it was not a result of the moment, and that he had been free of any association with the Football Association since last April. Despite Syria’s top position in its group and its qualification to the Asian Cup finals and to the decisive third round of qualifying for the 2022 World Cup, Firas Maalla, head of the General Sports Federation, criticized the team’s level, and demanded that Maaloul resign, because he did not provide any addition to the team.

The Syrian Football Association had contracted with Maaloul in March 2020 for one million euros, with 280,000 euros to be paid upon signing the contract, and the rest in installments of up to thirty thousand euros per month with other additions, including a bonus of 83,000 euros when the team qualified for the next stage of the qualifiers. However, the Syrian Football Association was unable to pay Maaloul’s accumulated salaries due to the seizure of his frozen funds in the International and Asian Federations, in implementation of Caesar’s sanctions.

Maaloul took over the training of the Syrian national team, succeeding the local coach, Fajr Ibrahim, who achieved five consecutive victories in the double qualifiers, and left Maaloul to complete the qualifiers in the remaining matches against the Maldives, Guam and China.