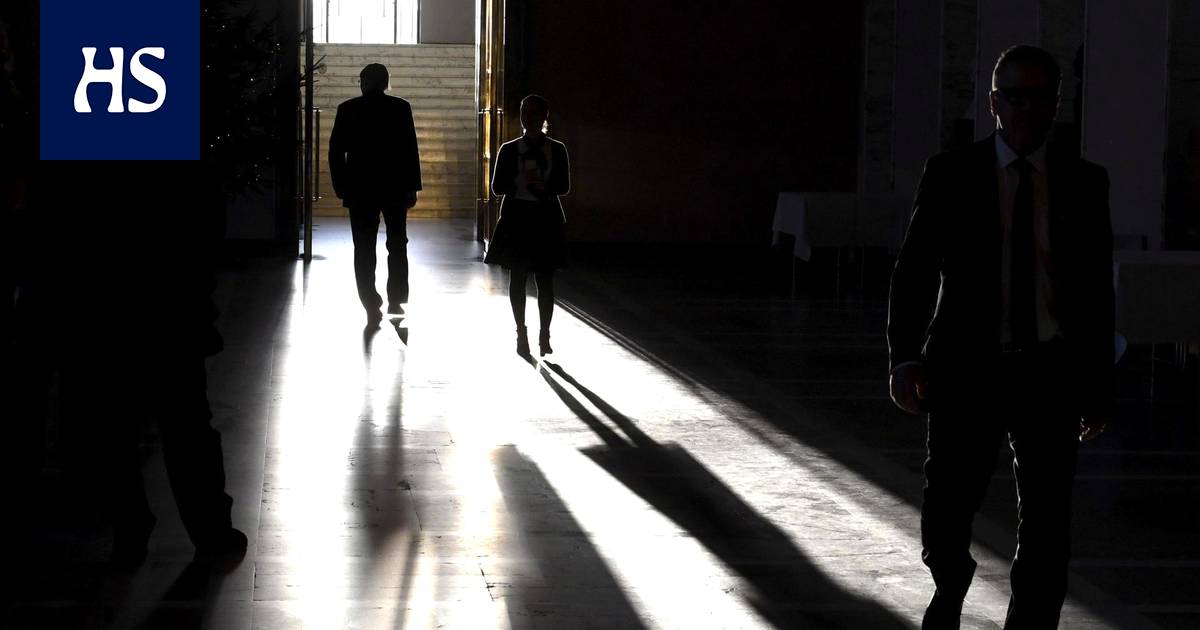 Finance (FA) has opened registry, in which the interest group states which decision – makers the organization has lobbied for during the year. Members of the government, parliamentarians, MEPs and other key decision-makers are involved.

Among them are the Prime Minister Sanna Marin (sd) and the Minister of Finance Matti Vanhanen (middle).

“Pluralistic democracy involves the decision-maker listening to different stakeholders and experts before making decisions,” says the FA’s Director of Communications and Public Relations. Tuomo Yli-Huttula in the bulletin.

According to him, the FA has long been in favor of increasing the transparency of advocacy work related to the preparation of legislation and the use of budgetary powers, both domestically and in the EU.

Under the leadership of the Ministry of Justice, a regulation based on the law will be prepared this year, which will oblige lobbying organizations and companies to open up their advocacy work. The goal is for the Transparency Register to be operational during 2023.

“Even before the advent of the statutory transparency register, we want to open our lobbying activities every year. The decision-makers appearing in the FA’s transparency accounts have been selected for publication due to their significant political position, ”says Yli-Huttula.

From the listing the FA’s position on the current lobbying issue and the decision-making meetings at which the matter has been discussed will be clarified.

“We encourage other advocacy and non-governmental organizations to open up their own advocacy work,” Yli-Huttula emphasizes.

The FA acts as a trustee for banks, insurance and occupational pension companies, fund and finance companies and securities intermediaries.

Federation Council approved Karasin as the head of the international committee

Zyuganov proposed to introduce a tax for the “suspiciously rich”