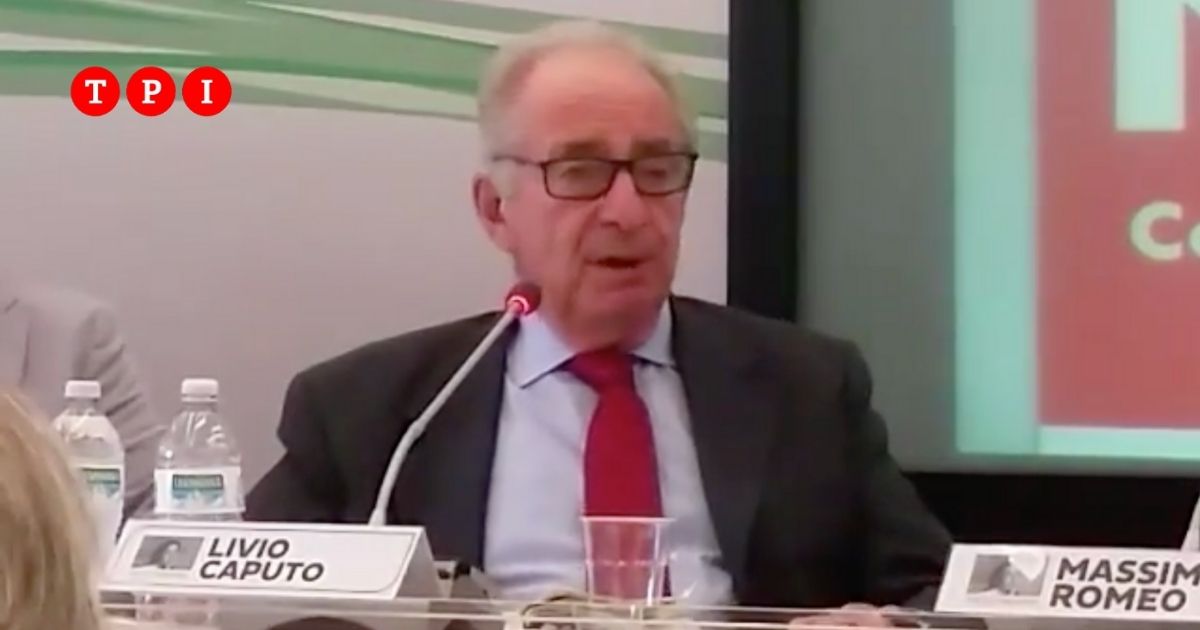 What he learns TPI, on the day of confirmation of the appointment to the management of The newspaper by Augusto Minzolini, the regent director Livio Caputo has died. The news is making the rounds of reaction in these minutes and it has been confirmed from the same newspaper.

Caputo, who had been appointed interim director on 17 May last, died on Monday 14 June at the age of 87.

Born in Vienna on August 24, 1933, to a Piedmontese father and a mother from Trieste, he graduated in Law and began his journalistic career at an early age.

Throughout his career, he was a correspondent from Bonn for the Courier of Information and the weekly People, from London to Resto del Carlino, The Nation ed Epoch, while for a period he worked in New York as head of the Mondadori periodicals office.

Back in Italy, he was director of Epoch, while in 1976 he became correspondent and columnist for de The newspaper and Telemontecarlo.

Director of the Night for six years, from 1986 to 1992 he was head of the foreign services of the Corriere della Sera. In May 1992 he returned to The newspaper in the role of deputy director.