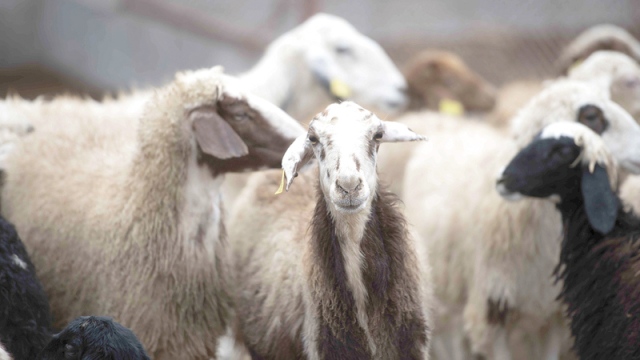 According to the statistical report of the Abu Dhabi Agriculture and Food Safety Authority, the volume of livestock in the Emirate of Abu Dhabi during the past year amounted to 3 million 515 thousand and 281 heads of sheep, goats, camels and cows. The report indicated that the number of livestock holdings in Abu Dhabi amounted to 25 thousand and 87 holdings, most of which are concentrated in the Al Ain region by 61.6% with 15 thousand and 462 holdings, while the Abu Dhabi region acquired 20.6% with 5183 holdings, then Al Dhafra region by 17.7% with 4442 holdings. . Sheep and goats accounted for the largest percentage of the total livestock in the Emirate of Abu Dhabi, with the number of three million 13 thousand and 262 heads, with a rate of 85.7% of the volume of livestock, while the number of camels reached 444,743 heads, and cows 57,276 heads.