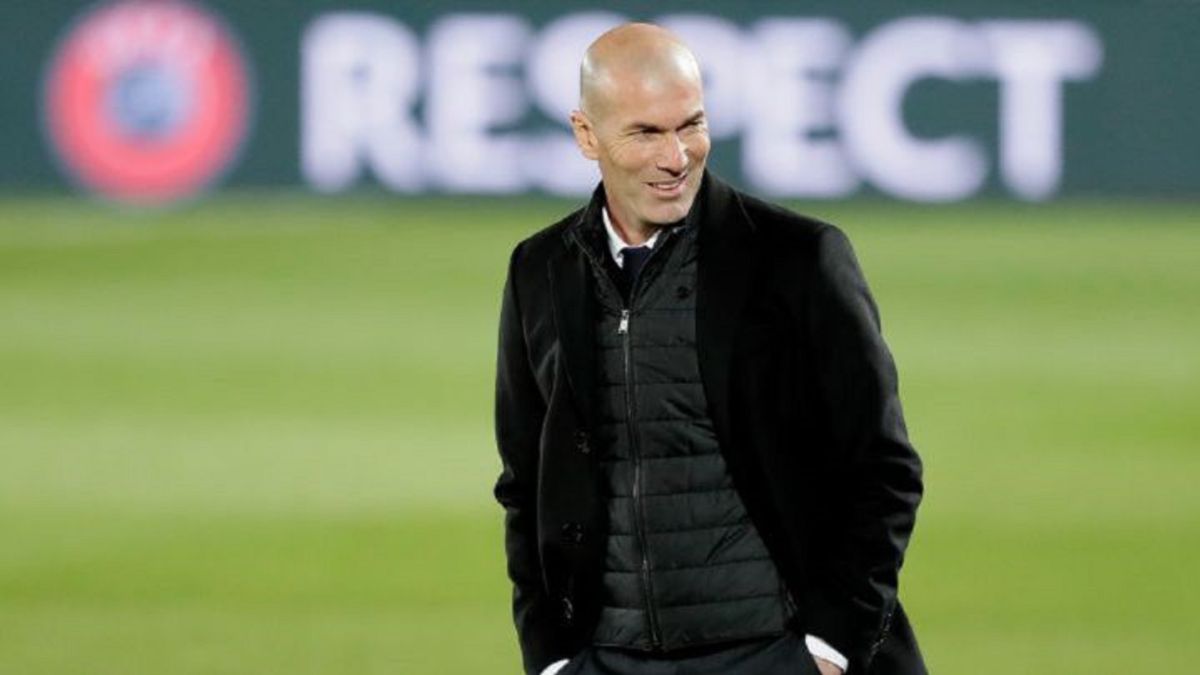 “Cholo brings Griezmann to try to force João Félix out”

AS reported on Tuesday that João Félix’s future at Atlético could have its days numbered because the player was contemplating his departure from the winter market. Your environment has already set to work to find you offers. Well, the Sanhedrin of El Larguero analyzed this situation. Matallanas completed that information detailing that Atlético already knows the intentions of its young star: “Everything starts after the Mestalla game, since Jorge Mendes gets in touch with the club to ask for him to leave. Cholo brings Griezmann back to try to force João Félix out.” Matallanas also reported that Atlético is willing to open the club’s doors to João Félix and that he will listen to the proposals that come in: “Atleti has told him that as long as he brings the money, they will let him leave.”

Jesús Gallego, for his part, understands that João Félix wants to leave Atlético: “He has to look for another project, because in this one it is not working for whatever reason. He is losing a wonderful footballer.” While Pablo Pinto is aware that Simeone and João Félix do not fit in: “Cholo prefers to lose João Félix than others.”

Beijing Olympics, after the USA, UK and Australia Canada also boycotted them

Xavi, not like that: Barcelona makes a fool of itself and falls to Rayo Vallecano