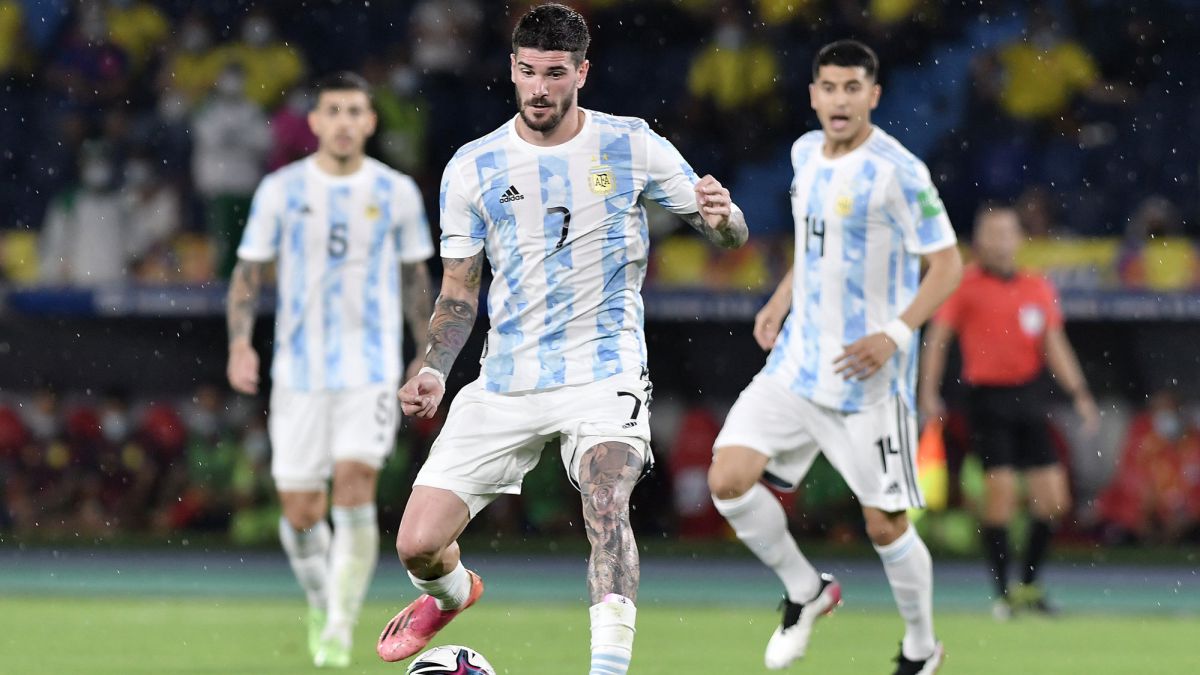 After Aston Villa went ahead and removed Emi Buendía from them, Orkun Kokcu appears as Arsenal’s new target for this summer. The Feyenoord attacker has also received interest from Olympique Lyonnais and Roma that could force the second failure in the Gunners market. This year he has stood out as a playmaker at Feyenoord.