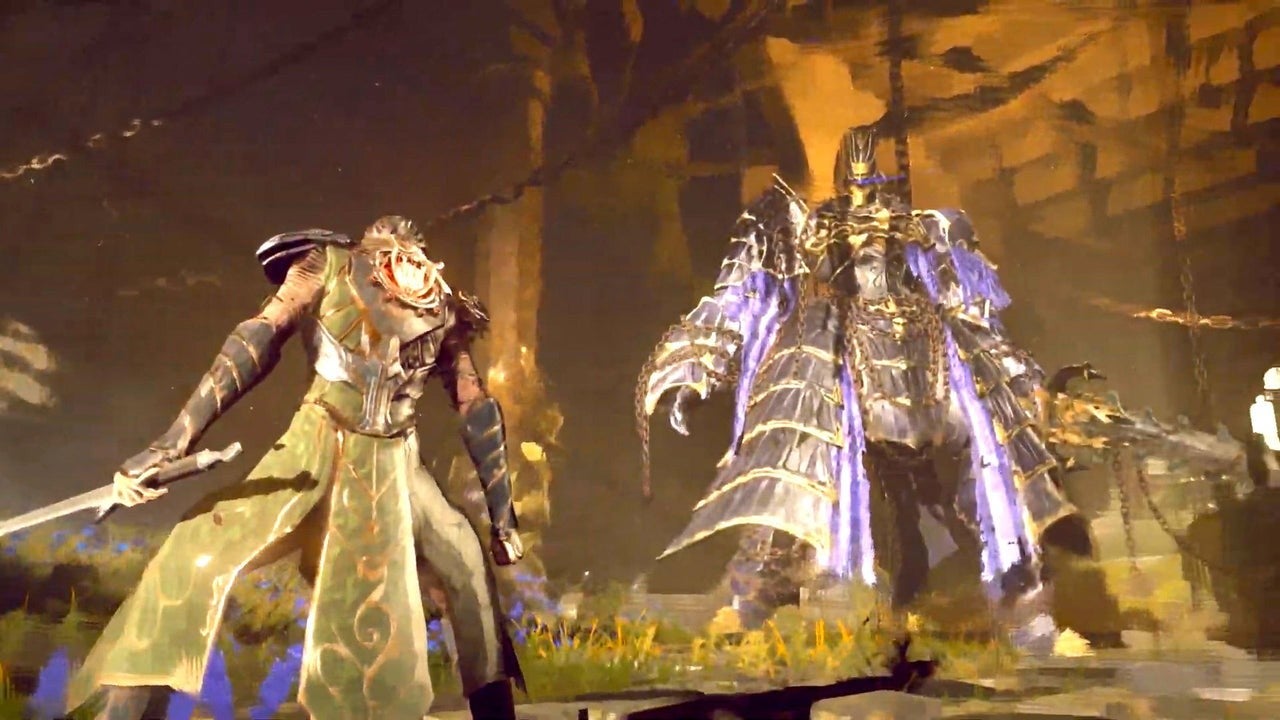 Earlier this year, Platinum Games made the decision to cease all updates to its beleaguered live service game Babylon’s Fall, and announced it would be “terminating the game’s service” on Tuesday, 28th February 2023. The game itself had received a poor reception across the board, with criticisms ranging from its monetization model to its £60 price tag.

However, despite the fall of Babylon’s Fall, the developer is not taking his eyes off any future live service games.

In an interview with VGCPlatinum Games boss Atsushi Inaba said the team has “learned from this experience [with Babylon’s Fall]”and it had not” changed [its] future plans or outlook” because of it.

Inaba continued, “live service games are definitely something we do want to do and put our effort in moving forward… There are two pillars, so to speak, that we can look at internally for our development teams, that being the people within the same company.

See also  Saints Row – Is it worth it after all? | Atomix

“The first is just the sheer fun of the core game mechanics that you have in the live service game and secondly, performing the live service itself. I think these two pillars are values ​​that need to be strongly connected internally, and need to be viewed , treasured, and valued by the same people, on the same team, at the very same company.”

Inaba concluded, “if one of these is valued over the other or if they’re not connected, things usually don’t turn out the way we would have wanted them to. We want to focus on keeping that connection and that balance between those two pillars moving forward.”

In addition to addressing the company’s plans about its future approach to live service games, Inaba also touched on Babylon’s Fall itself, and players’ reactions to the game.

Inaba told the publication the game’s closure was an “unfortunate conclusion”, and one that likely triggered both “disappointment” and “anger” for its fans. This, the developer stated, Platinum Games feels “extremely sorry” about, saying “providing any sentiment other than enjoyment and fun in our creations to players is something that we’re not very happy about at all.”

On its initial launch in March, Babylon’s Fall welcomed less than 1000 Steam players online worldwide at launch. Platinum Games initially had hoped that it could turn things around for its flailing addition to the world’s gaming library, but this was not to be the case. 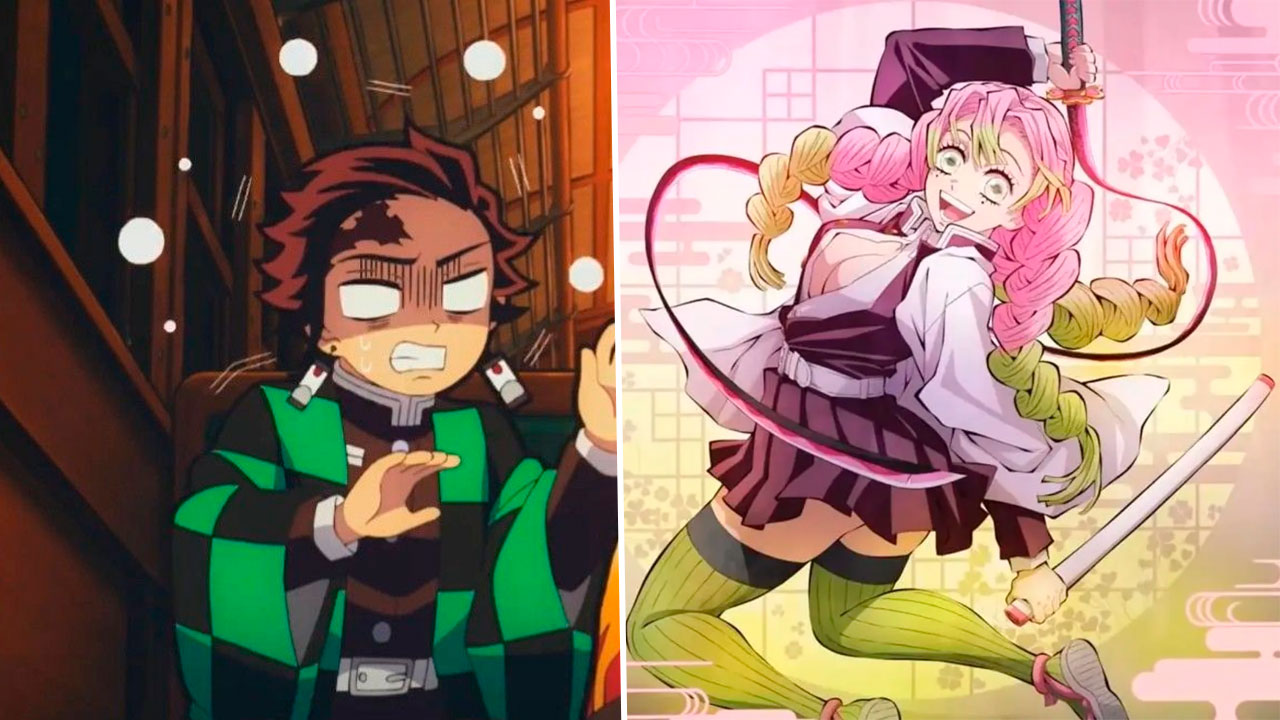 Bayern Munich will not fight for the signing of Jude Bellingham