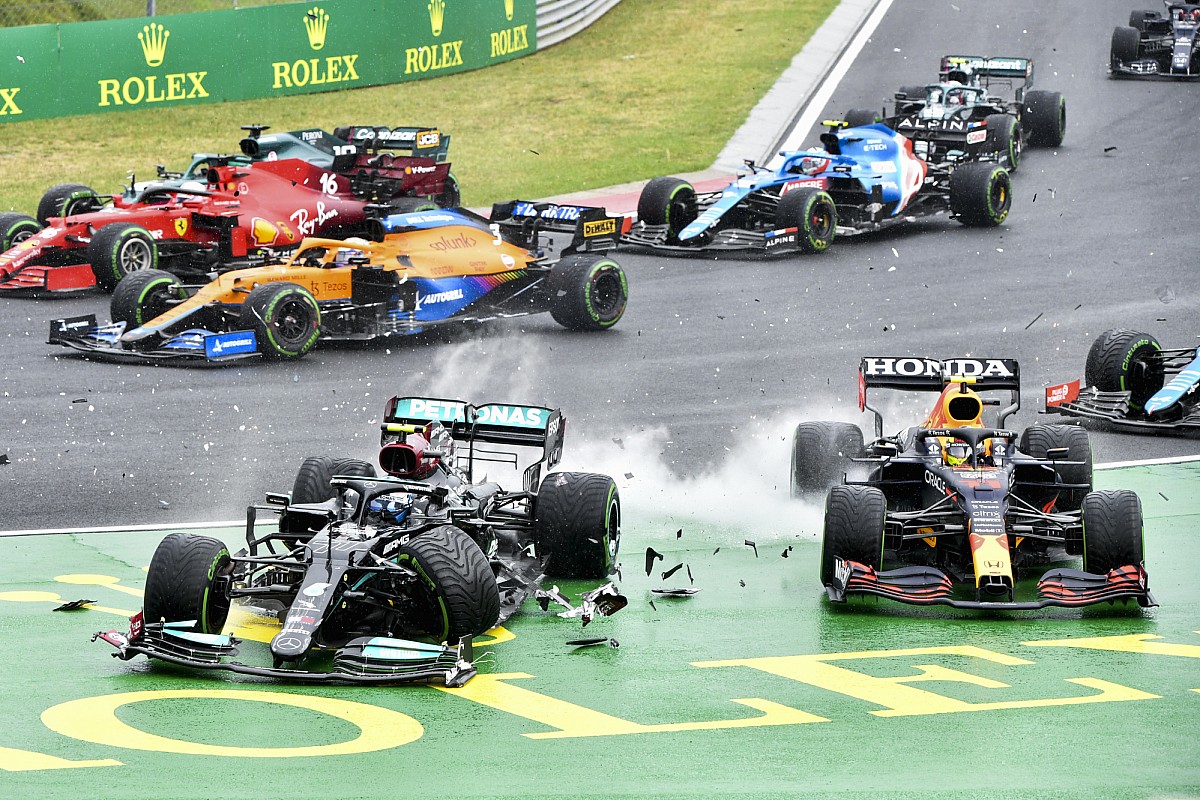 A continuous domino effect. This is how the 2021 edition of the Hungarian Grand Prix would be defined, which gave twists from the first corner of the first lap, up to a chain of consequences even with the engines off.

Esteban Ocon wins against all odds, going to win his first race in the top flight. He does so in front of a more than ever discussed Sebastian Vettel, disqualified but awaiting the response of the appeal made by Aston Martin; he does so in front of an exhausted Hamilton, who gains a solid advantage over his direct rival Vertstappen, tenth but reckless in continuing a race with a Red Bull damaged by the carom triggered by Valtteri Bottas first and then Lance Stroll.

Glass half full or half empty, but still half, for Ferrari: Sainz, with a fourth position, fills the heavy retreat of Charles Leclerc, also involved in the strike a few meters after the start.

Instagram would offer exclusive Stories through a paid subscription | Atomix