new Delhi
After the departure of monsoon, Delhi air pollution has started coming under the grip of Delhi. The quality of the air has become ‘very bad’. On Friday morning, the air quality index was recorded in the ‘bad’ category in many areas. According to experts, now at least until the last week of December, people will have to go out, compromise their health. Diseases related to lungs, breath, etc. can be caught if you are too much outside. At the same time, continuous rains in South India have created a worrying situation. Telangana has suffered heavy casualties. Maharashtra, Karnataka and Andhra Pradesh are also not untouched by flood-like conditions. In many parts of western Maharashtra and the Konkan region, heavy rains are still expected today.

50 killed in Telangana due to rain
The Telangana government said in a statement on Thursday that at least 50 people have died due to rain and flash floods. Of these, 11 deaths were reported from the Greater Hyderabad Municipal Corporation area. Although water has started flowing from there but the danger remains. Chief Minister K.K. Chandrasekhar Rao has estimated a loss of Rs 5,000 crore due to heavy rains. KCR has written a letter to Prime Minister Narendra Modi asking for funds. In view of the situation in Maharashtra and Karnataka including Telangana, 24 teams of NDRF have been deployed.

Even today there is an alert of heavy rain
The Meteorological Department has predicted heavy rains in the Konkan region including western Maharashtra for the next three days. A low pressure area has been created in the Bengal carriage, in addition to this there is an area of ​​pressure over Telangana due to which it is raining. According to the Meteorological Department, heavy rains are expected in Mumbai, Palghar, Thane, Nagpur, Ratnagiri, Raigad, Dhule, Satara, Sindhudurg, Pune, Beed, Kolhapur, Sangli, Nashik, Parbhani, Solapur, Osmanabad and Wardha. Karnataka will also receive heavy rains for the next three days. Looking at the data for the last 15 days, rainfall has been normal in eastern and western India. In northern India, there was minimal rainfall.

Morning walk in Delhi will have to be closed
For the first time this season pollution in the capital reached extremely poor levels on Thursday. The condition of NCR is worse. Now the travel agency has advised people to stop morning and evening walks. Not only sensitive people, but it can be harmful for ordinary people to go out in the morning and evening. Open the windows for a while when the sun comes in the afternoon. Avoid being outside any longer during the day. If it is necessary to go out, use the N-95 or P-100 mask only. This mask is effective in protecting against pollution.

If you have asthma, keep your medicines nearby at all times. Walk instead of jogging in the afternoon. Due to this, the pollutants will not go inside the body with the breath. Take a break in between even while walking. Do not burn wood, candles and incense sticks in homes.

Delhi Air Pollution: Why Kejriwal is asking to turn off the car at red light?

Burning stubble will increase pollution
The cases of stubble burning in Haryana Punjab and adjoining districts are increasing rapidly. According to Safar, stubble has been burnt at 740 places on 14 October. This is double this season compared to the previous two years, with this season being the highest. However, Safar claims that the pollution of the Parali capital due to winds is still affecting 6 percent. This may increase in the coming times. The speed of the winds is quite slow, due to which there will be no relief in pollution levels till Friday. There is a possibility of minor relief on October 17, but it will remain in the worst category. During the last 24 hours, stubble burning has increased in Punjab, Haryana and nearby areas.

AQI of Delhi-NCR on Friday morning from ‘bad’ to ‘very bad’ category.

Warmth in North India, summer in Bihar
The electoral mercury has soared in Bihar, the weather is also not taking the name of changing. After the rain in the monsoon season, the heat is getting more there at the moment. While Uttar Pradesh, including Delhi-NCR, has started getting cold in the morning and evening. Director General of Meteorological Department, Mrityunjay Mohapatra has said that the cold will be strong this time. He cited La Nina and El Nino as the reason behind it.

Navratri 2020: Mother Durga is coming to fulfill the wishes of her mind by riding on a horse, will be farewell on this ride, will get special grace With the elimination of terrorists, the Indian Army changed its strategy, now foreigners are not directly saying Pakistani terrorists 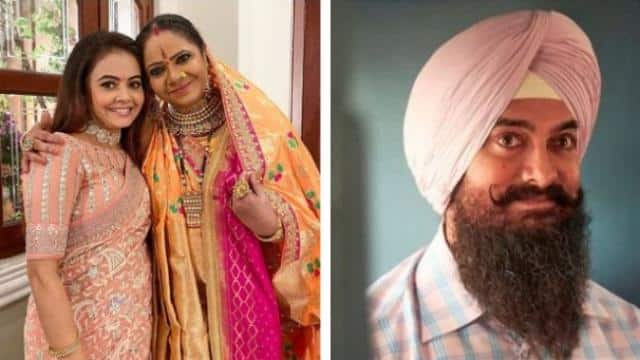 MS Dhoni created history, became the first player to do such feat in IPL 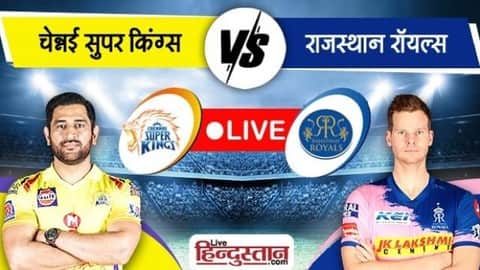 Navratri 2020: Mother Durga is coming to fulfill the wishes of her mind by riding on a horse, will be farewell on this ride, will get special grace

Pregnant Anushka Sharma seen taking sunshine, know why it is important to get sunshine in pregnancy