LIVE GP Australia, Leclerc and Ferrari on the attack, Red Bull lurking. The start at 7 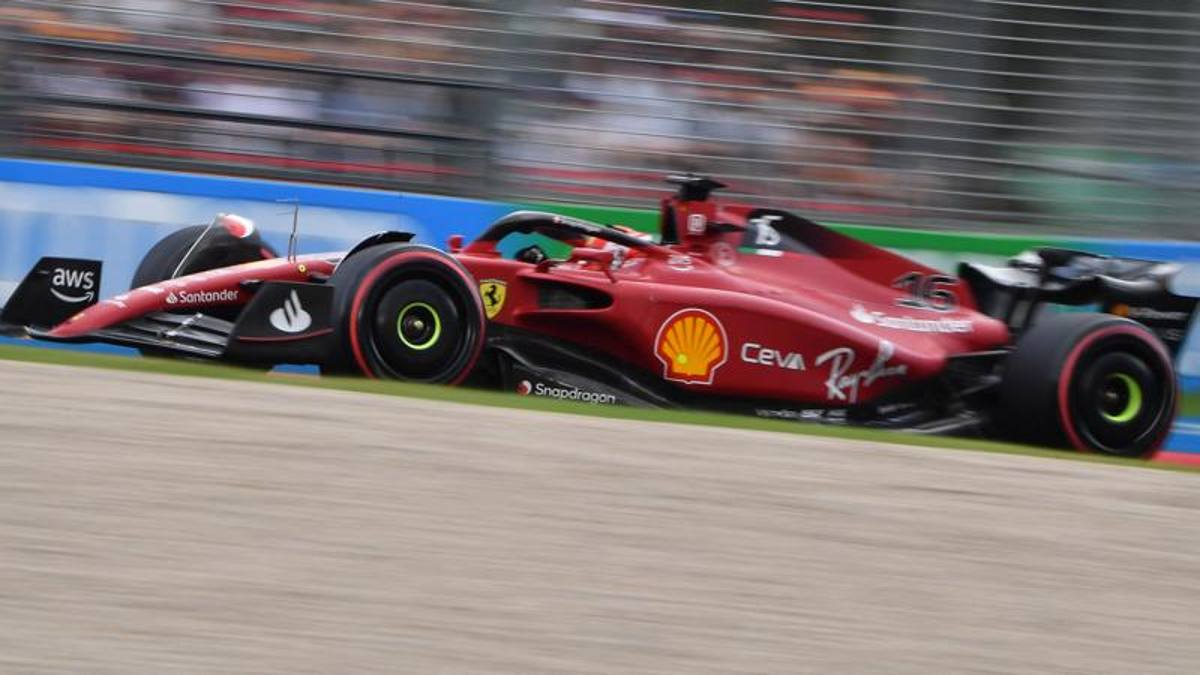 The secrets of the track

The Albert Park circuit hosts the Australian GP for the twenty-seventh time – the twenty-fifth valid for the World Championship after the two non-championship races of 1953 and 1956 – and presents itself with several changes in its conformation. In curve 1, traditionally at risk of an accident, the roadway was widened by 2.5 meters to limit the “funnel” effect that forced the cars to line up in the only possible trajectory. There is now room for two single-seaters. Turn 3, the scene of many overtaking, has also been widened by four meters, while 6 has been speeded up by around 70 km / h. The most radical change concerns the chicane of Turn 9/10 which is no longer there: the drivers will be able to push hard through turns 7 and 8, up to the “S” which marks the beginning of the third sector. Top speeds of over 330 km / h are expected and a double DRS zone has been inserted in sequence in this section to add to the two already present (on the main straight and between curves 2 and 3). The penultimate corner has also been widened, as has the pitlane – increased by over two meters – in which the wall is now in contact with the asphalt and is no longer separated from the track by a strip of grass.