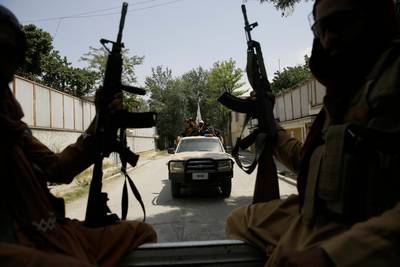 Tonight, for the second time, a Dutch evacuation flight departed from the Afghan capital Kabul. Insiders say that 19 people on board reportedly have the Netherlands as their final destination, but this has not yet been confirmed. Nine Dutchmen were present on today’s first flight. German public broadcaster Deutsche Welle said in a statement today that the Taliban shot dead a relative of one of its correspondents in Afghanistan and seriously injured a second family member. Follow the latest developments here. Read the previous live blog here.

iPad Mini, a new tablet design expected by the end of 2021