LIVE | From now on, make an appointment for Janssen shot, most companies did not borrow during crisis | Inland 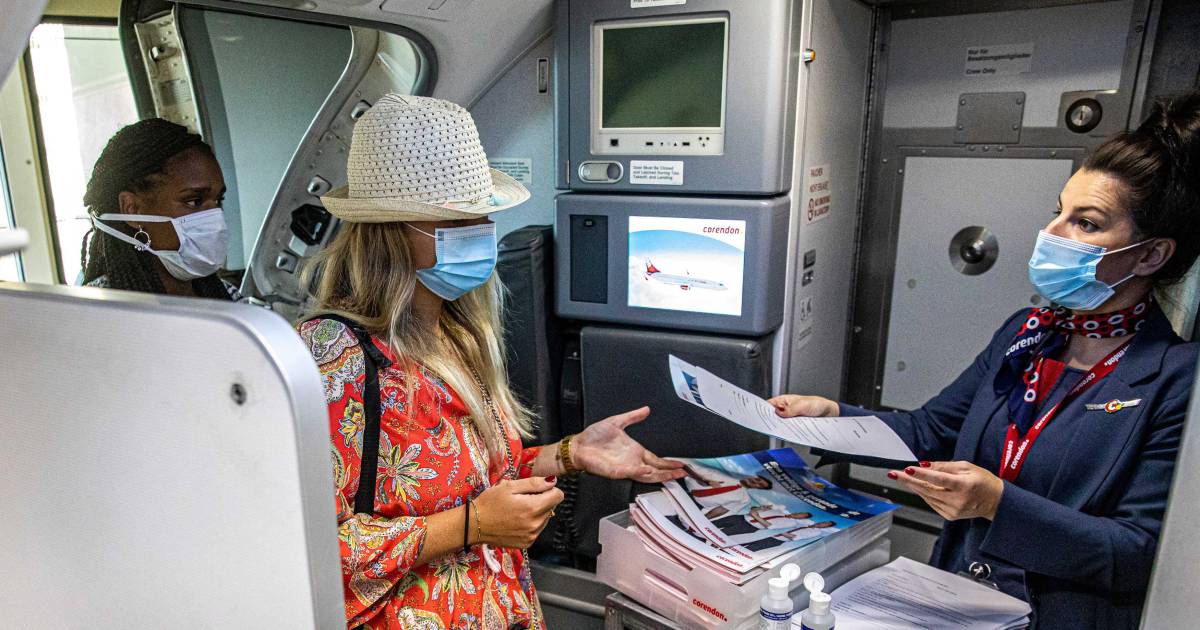 June 22
The elderly man who was killed in a burglary at his home in Berkhout last week, had recently become a widower. The 72-year-old Sjaak Groot lost his partner to the corona virus, the police announced tonight in Opsporing Verzocht. Fellow villagers of the victim, called uncle Sjaak in the village, are stunned by his violent death. ,,That someone would do such a thing, for a few rotten pieces of paper. Don’t you get mad at such guys?”