Little Big leader ripped off his mustache during a concert

The frontman of the popular punk-rave group Little Big Ilya Prusikin, known under the pseudonym Ilyich, during the concert took his mustache and pulled sharply, and then threw it into the crowd of spectators near the stage. It is reported by Channel 5 Sunday, June 27th.

Later it turned out that the artist had shaved off his real mustache in advance, and tore off the fake mustache on stage.

Thus, he decided to publicly announce the change in image. After that, on his Instagram page, he published a photo where he appeared without a mustache and asked subscribers how he suits him better.

“When you miss your mustache a lot … Which is better, with or without a mustache?” – signed the photo Prusikin.

The opinions of the artist’s fans were divided. Some joke that they do not recognize him without a mustache, others note that the artist has begun to look younger, and still others advise him to change his hairstyle.

Earlier, on June 19, it became known about the death of the artist Polina Sokolova, known for filming in the videos of the Russian musical group Little Big, such as Give Me Your Money, Faradenza, Skibidi (Romantic Edition) and Everybody. 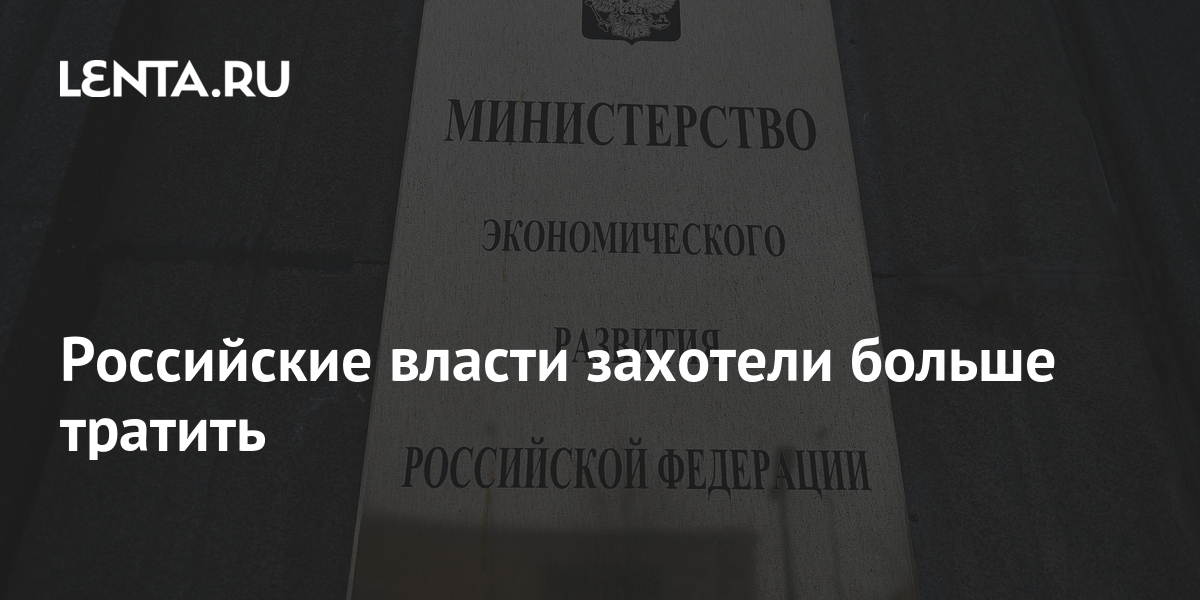 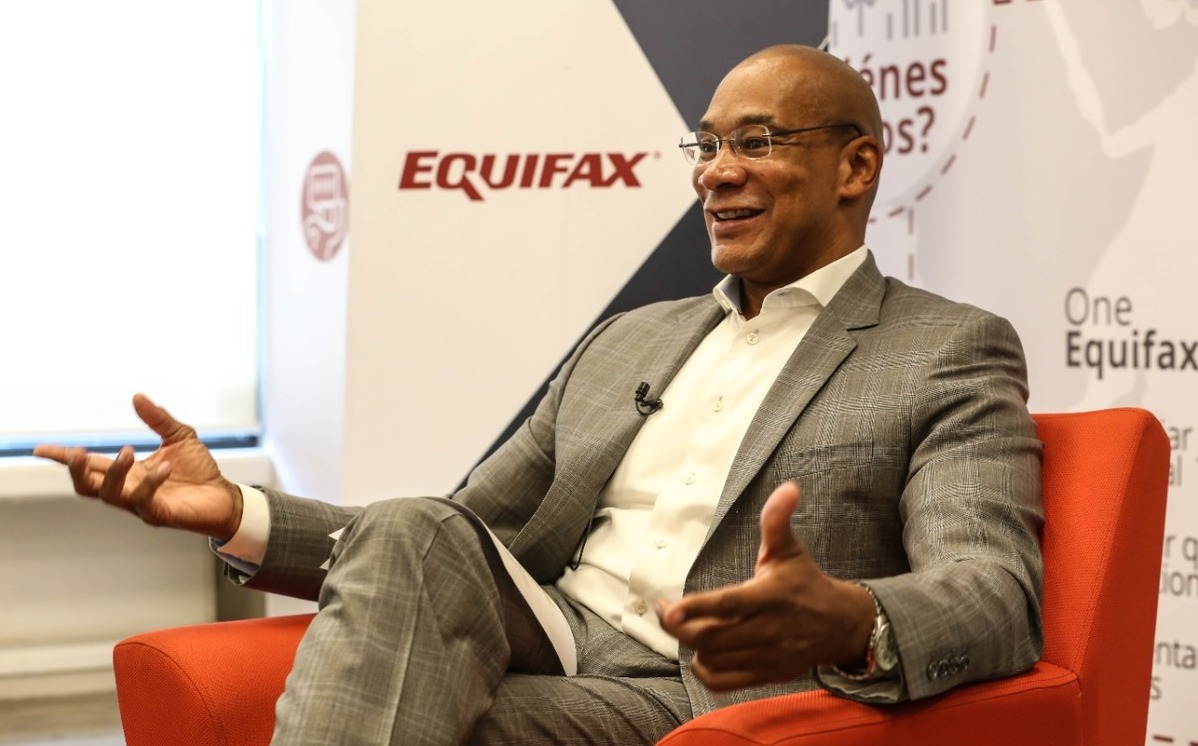