Lithium, copper and rare earths: the enormous mineral wealth hidden under the soil of Afghanistan 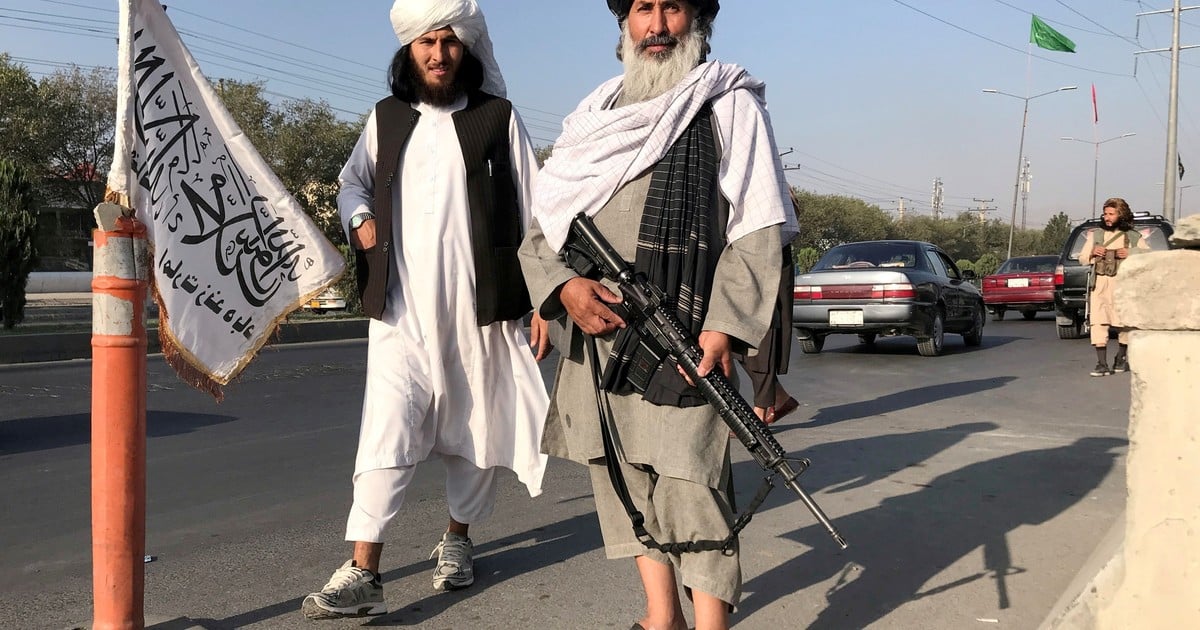 The subsoil of Afghanistan abounds in minerals considered essential for the energy and climate transition, according to experts, a manna not yet exploited and now in the hands of the Taliban.

As the world tries to move away from fossil fuels, such as oil and gas, these metals are increasingly sought after to transport and store electricity.

Copper, essential for the manufacture of electrical cables, beat this year a historical record in world markets, trading at more than $ 10,000 per tonne.

The importance of lithium

Lithium is an essential resource for the energy transition. It is used for energy storage in batteries or solar and wind farms.

In 2020, the European Union added it to the official list of 30 raw materials considered “critical” for their energy independence, along with cobalt, graphite, silicon and tantalum, among others.

The International Energy Agency (IEA) estimated in May that global demand for lithium would multiply by 40 by 2040.

And rare earths such as neodymium, praseodymium or dysprosium, also present in Afghanistan, are crucial in the manufacture of magnets used in industries of the future such as wind power or electric vehicles.

A joint UN and EU report in 2013 estimated the potential of all underground resources in the country at one trillion dollars.

Afghan workers fill bags with charcoal on the outskirts of Kabul, in a 2019 photo. Photo: AFP

Afghanistan, whose subsoil wealth is legendary, was until now best known for its precious stones (lapis lazuli, emeralds, rubies, tourmaline) or marble.

It also produces coal and traditional metals like iron.

The role of China

Before the victory of the Taliban in Afghanistan, China, which already produces 40% of the world’s copper, almost 60% of lithium and more than 80% of rare earths, had “supported a number of Taliban factions to facilitate access to certain particularly promising deposits”, Pitron states.

“The Chinese do not condition their business on democratic principles,” he adds.

In the case of copper, Beijing, which obtained a concession in 2008 to exploit the gigantic Aynak mine, 35 kilometers from Kabul, has been in talks with the deposed government since 2015 to try to obtain amendments that allow the exploitation of the deposit, ” blocked for various reasons, “according to USGS.

However, experts currently argue that “it is not at all certain” that Afghanistan will become an El Dorado of minerals and in the geopolitical playing field of the global energy transition due to political uncertainties about the management of the Taliban regime. .

In mining, it can take 10 to 20 years from the discovery of a deposit to its exploitation. “No company will want to invest if there is not a stable political and legal framework,” he says.

Some investors may prefer to choose “slightly more expensive, but more stable” sources of supply.