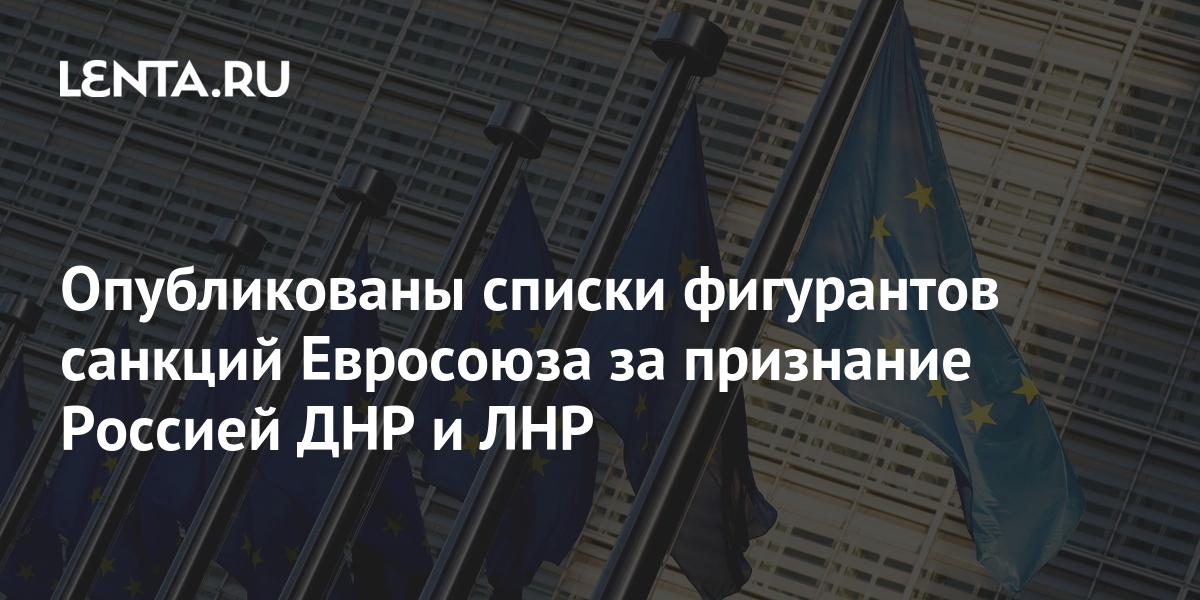 European Union (EU) sanctions against Russia for recognizing the DPR and LPR have come into force. This is stated in the published by the European Union document.

It is noted that the sanctions involve a ban on entry into the EU countries and the freezing of assets.

Earlier it was reported that the European Union officially adopted sanctions against Russia for recognizing the independence of the DNR and LNR. The sanctions list includes 351 State Duma deputies who voted in support of an appeal to Russian President Vladimir Putin with a request to recognize the republics, and a number of other individuals and organizations that “played a role in undermining or threatening the territorial integrity, sovereignty and independence of Ukraine.” 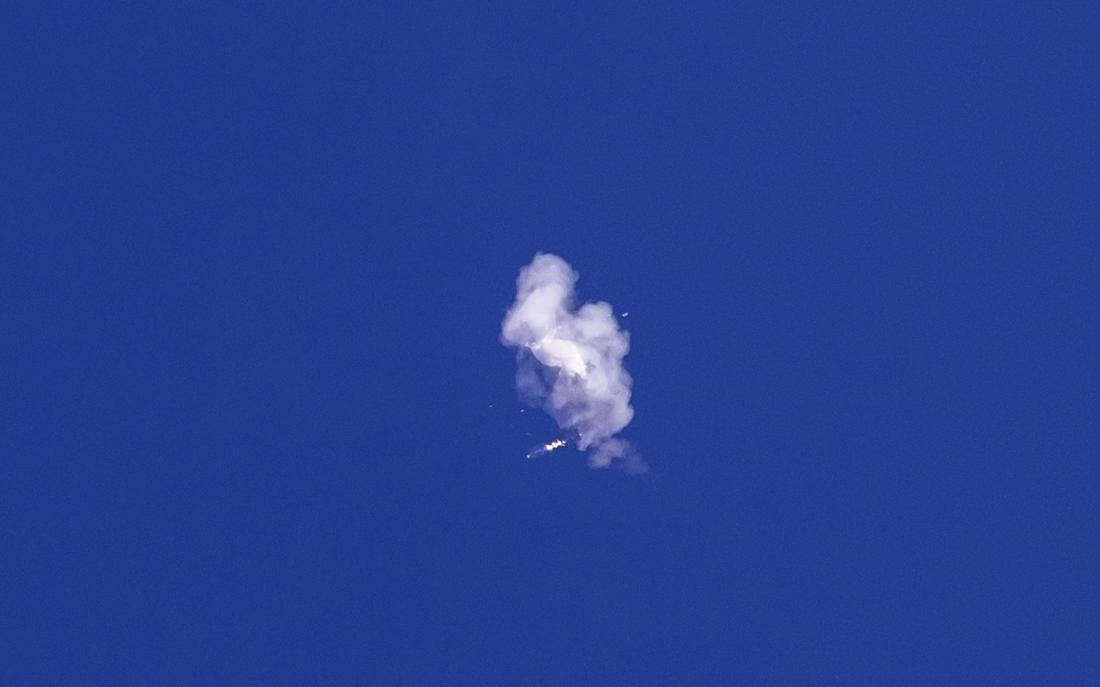 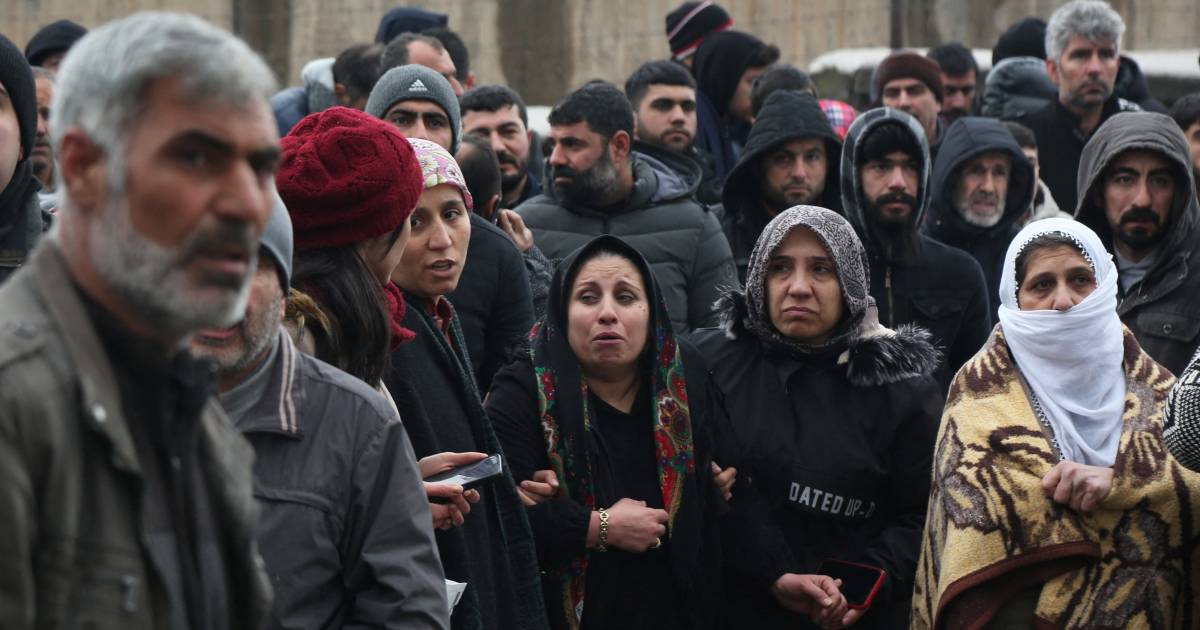