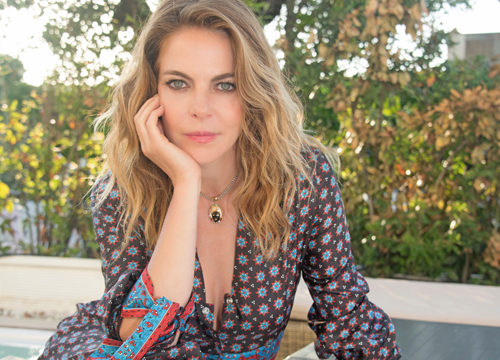 Listen to TV, Nove Lune e Mezza: the film with Claudia Gerini on surrogacy is first with 12.4% share

The first place in last night’s TV ratings for prime time is won by Canale 5 with the film “Nove Lune e Mezza”. The film directed by Michela Andreozzi with Claudia Gerini and Arisa tells the story of two sisters who live with their respective boyfriends. One of them, opposed to motherhood, decides to rent the uterus to the other to allow her to have a child. “Nove Lune e Mezza” was seen by 2,119,000 viewers (12.24% share).

Second step of the podium for Rai1 whose programming was dedicated to the victory of the national team. The flagship network of Viale Mazzini, in fact, re-proposed the final of Euro 2020 between Italy and England followed by 1,728,000 viewers (13.19% share). Game preceded, from 8.44 pm to 9.44 pm, by ‘Sogno Azzurro la strada per Wembley’, a docu-film that reconstructs the path of the team led by coach Roberto Mancini from the debut to the victory in London, which totaled 4,133. 000 viewers and 21.22% making it the most popular program in access prime time. 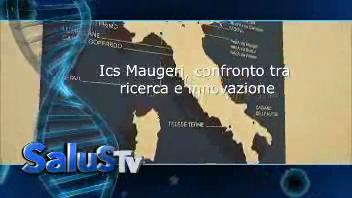 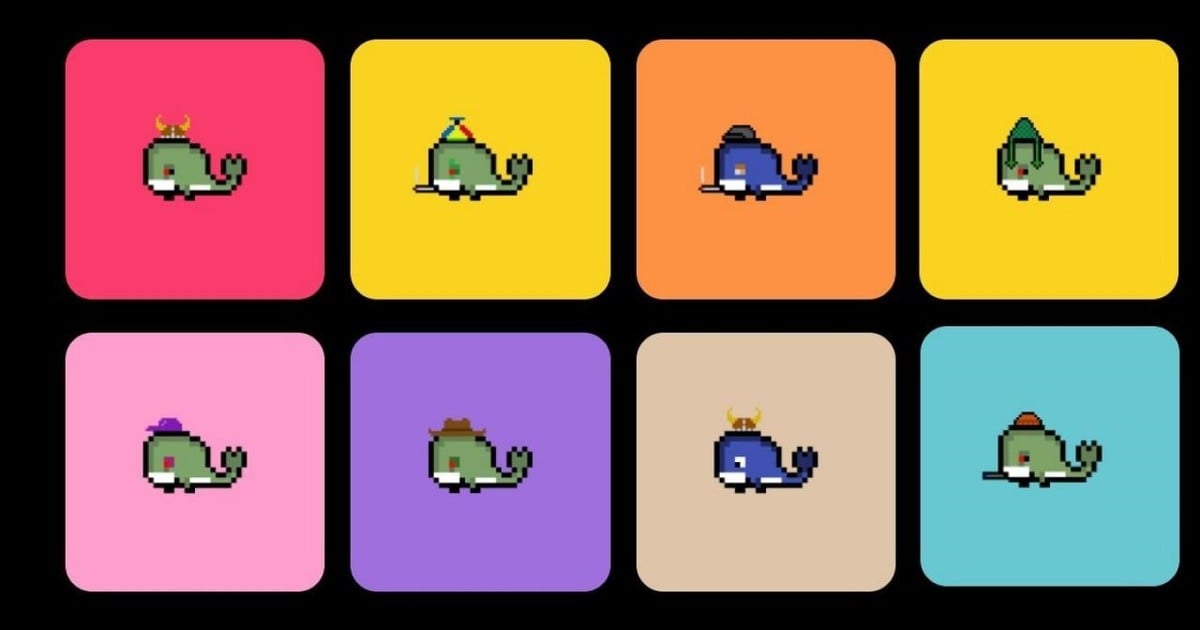 Covid, bats get infected but don’t get sick: here’s why