The corona virus does not stop at national borders. The federal government declared new countries to be risk areas – even a favorite holiday destination for Germans is included.

Berlin – As of Saturday (October 17), no neighboring country in Germany will be without it Corona risk area. For the first time, regions in a particularly popular holiday destination for Germans will also be on the risk list. Border closings should not happen again.

Germany: There is no longer a neighboring country without a corona risk area

The Federal government has the complete Netherlands, almost entirely France and for the first time also regions in Italy and Poland from
On Saturday classified as corona risk areas. Also then Malta and the Slovakia completely and individual regions in nine other EU countries put on the risk list, like that Robert Koch Institute on his Website communicated. These include eight cantons of Switzerland, including the canton bordering Germany Zurich, for the first time areas in Sweden and Finland as well as other regions in Great Britain, Ireland, Croatia, Portugal, Slovenia and Hungary. Several districts of Austria are also affected.

It was expected that the Federal Foreign Office would also provide one for all new risk areas Travel warning pronounces. The designation to the risk area and the automatically associated travel warnings mean no travel ban, but should have the greatest possible deterrent effect on tourists. The good thing for holidaymakers: they can take a trip that has already been booked cancelif its target is declared a risk area. The bad: Returnees from the risk areas currently have to stay in quarantine, but can go through a negative test get rid of it prematurely.

Corona Germany: Change in quarantine rules after the autumn vacation

The quarantine rules should only be changed on November 8th – after the autumn break. Then a ten-day quarantine applies and you will only be able to be “tested” on the fifth day after your return.

Corona: Parts of Italy designated as a risk area

The first corona wave hit Europe Italy first, the second catches the country relatively late now. The second most popular holiday destination for Germans after Spain is at least partially on the risk list again from Saturday. Two popular tourist destinations are affected: Southern Italy Campania with Naples as the capital, the Amalfi Coast and the islands of Capri and Ischia as well as the north-western coastal region Liguria around Genoa.

The classification as a risk area occurs when a country or region exceeds the limit of 50 new infections per 100,000 inhabitants exceed in the past seven days. This now applies entirely to around 130 countries and partially to more than a dozen others. Travel is not recommended for around 40 other countries regardless of the infection situation. The reason: There are still entry restrictions, quarantine rules or an exit ban into the EU.

The bottom line is that there are now hardly any countries that are still completely free of risk areas and for which travel is not advised against: Greece, Cyprus, Monaco, San Marino, Liechtenstein and the Vatican. (ck / dpa) 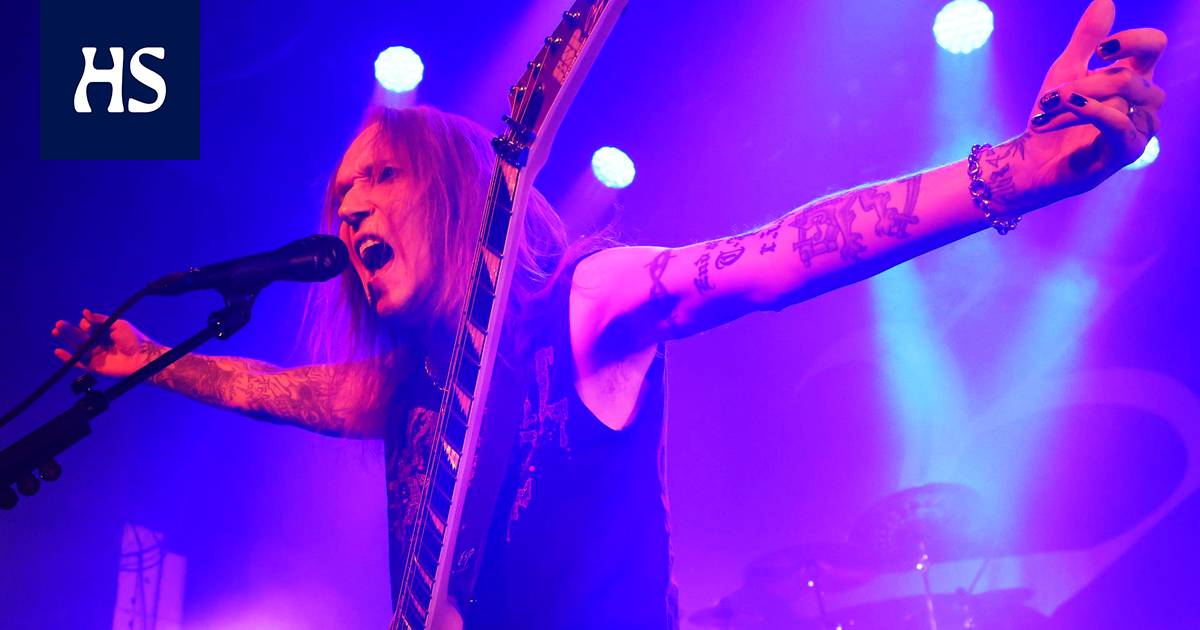 Concert evaluation Alexi Laiho’s new band made their long-awaited debut, and the gig was a worrying reminder of how long Bodom’s golden season has passed 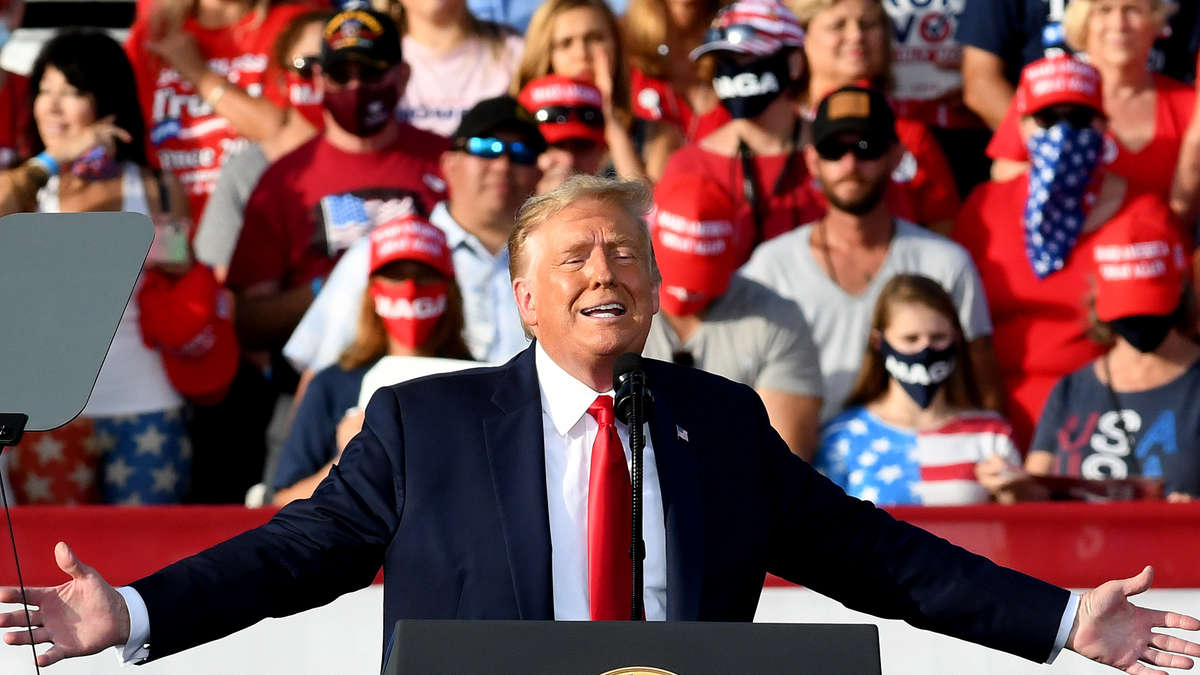 New corona record in the US: Trump downplays the danger – Obama with bitter realization 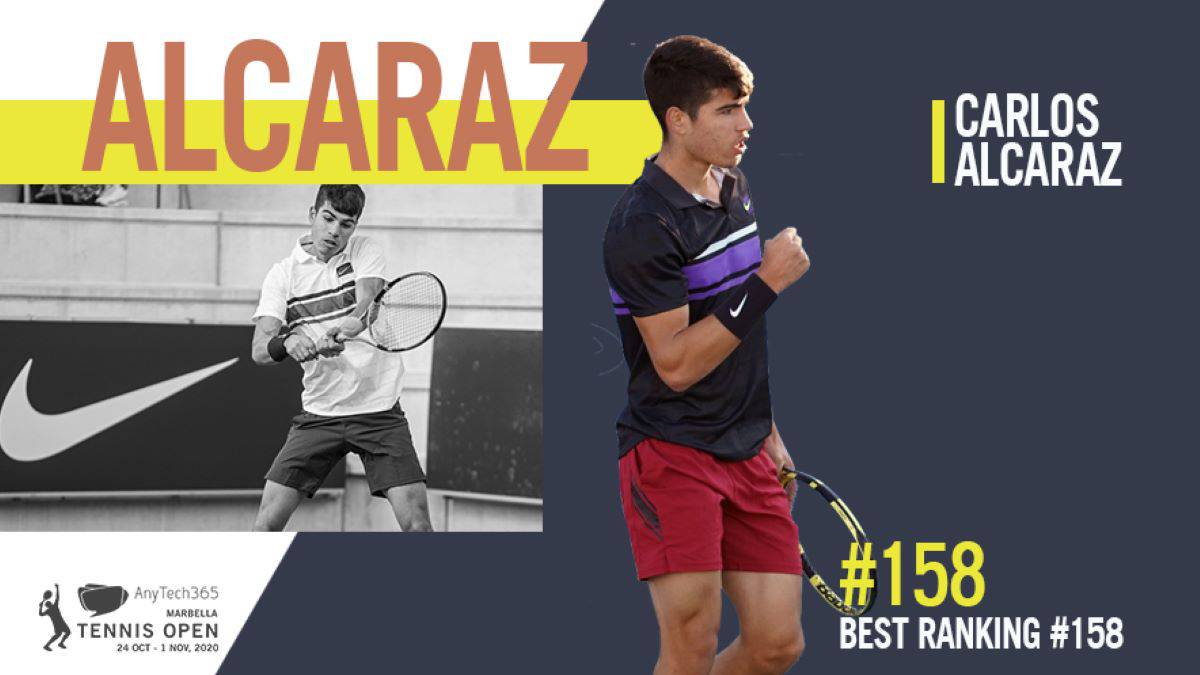 Carlos Alcaraz goes to Marbella for his fourth Challenger

Covid-19: a third complaint for manslaughter filed after the death of a couple in an Ephad in the Territoire de Belfort

Police operation in France against Islamists after the professor’s beheading