Lira denies that he will assume the presidency: “Bolsonaro returns to Brasília on this 6th” 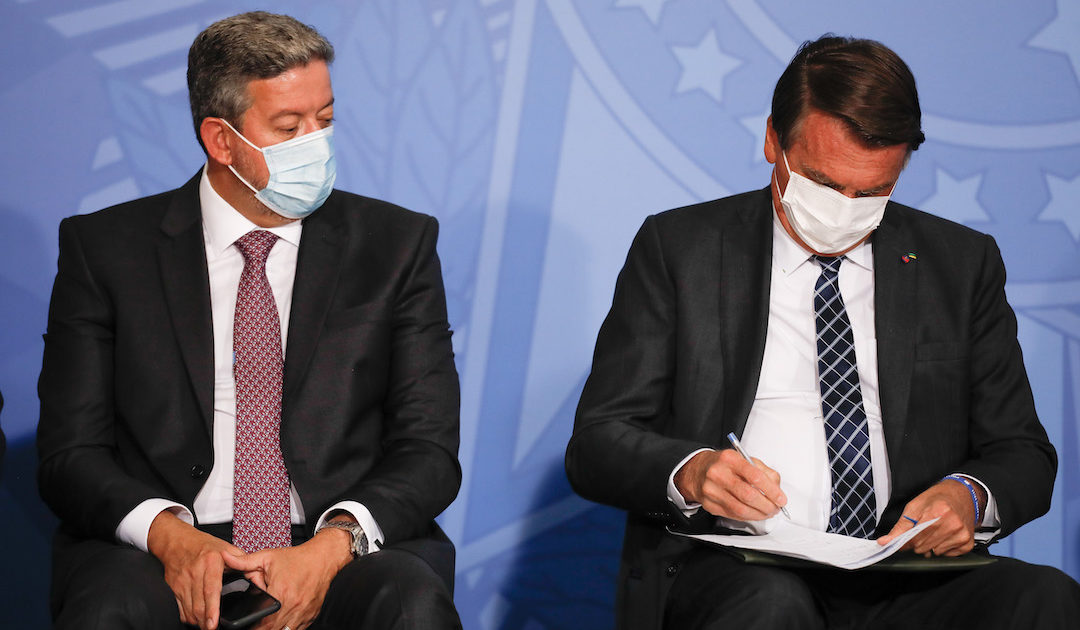 The president of the Chamber of Deputies, Arthur Lira (PP-AL), classified this Thursday (15.Jul) as “gossip” the news that he had been contacted by Planalto to temporarily assume the presidency.

President Jair Bolsonaro has been hospitalized since Wednesday (14.jul) in São Paulo to treat an intestinal obstruction. In the absence of the Chief Executive, who would assume command of the country would be the Vice President. But Hamilton Mourão is on an official trip to Angola.

Next in line is Lira. to the newspaper Economic value, he stated that Bolsonaro will return to Brasília this Friday (16.jul). Sources heard by power360, however, do not believe in this possibility.

Even being the immediate successor, Lira may not assume the Executive because he is a defendant in criminal action at the Supreme. know more in this article.

Bolsonaro’s third medical report, released this Thursday night (Jul 15), informed that the nasogastric tube that the Chief Executive was using has been removed. The president continues, however, without a forecast of hospital discharge.

According to doctor Antônio Macedo, the president had adhesions to his abdomen as a result of previous surgeries, performed because of the stab suffered during the 2018 presidential campaign.