Lippi has no doubts: “Allegri a heated soup? Not at all! It’s a great ribollita” 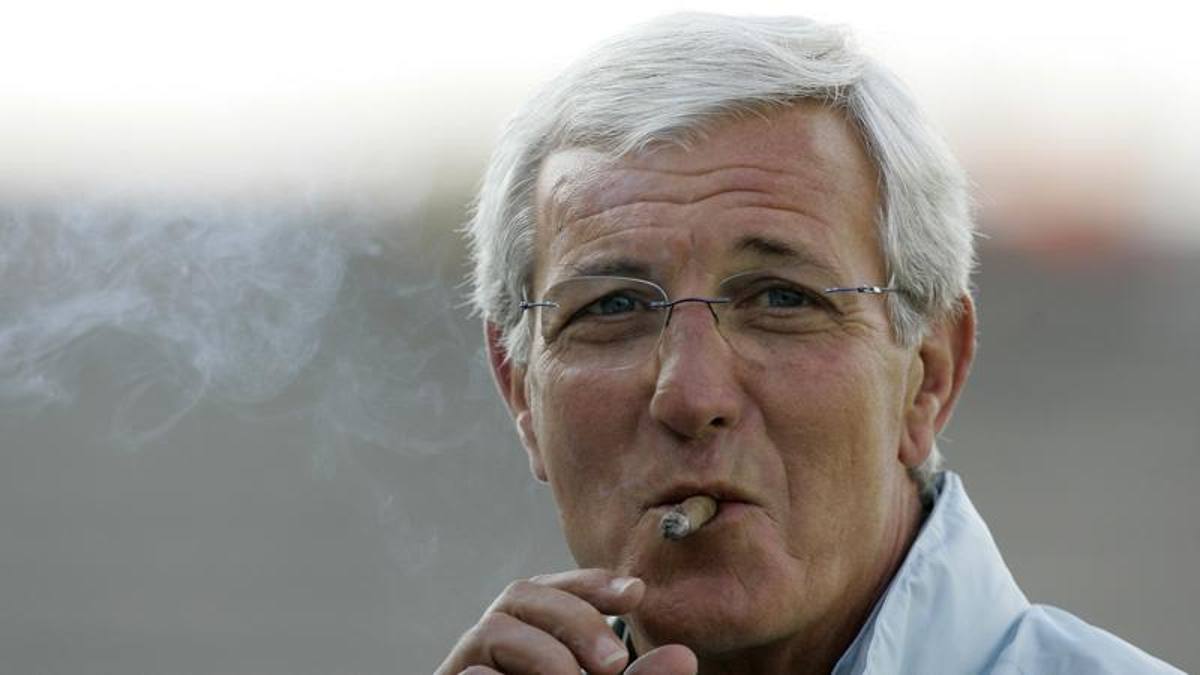 The former coach: “A stop is also good, it helps to study. Max comes back and finds a good Juve: there was no one better to win again. We are alike: he too is looking for a good game, but first there is the result”

I told Max immediately: “Look, I too returned to Juve after two years and won two league titles playing another Champions League final. You’ll see, you won’t be a heated soup, but a delicious, high-quality ribollita. … “. From Juve to Juve, the thread that binds Marcello Lippi to Massimiliano Allegri has never been broken.