Lionel Scaloni: ‘It is special to have the champions patch on the chest, but the important thing is not to rest on our laurels’ 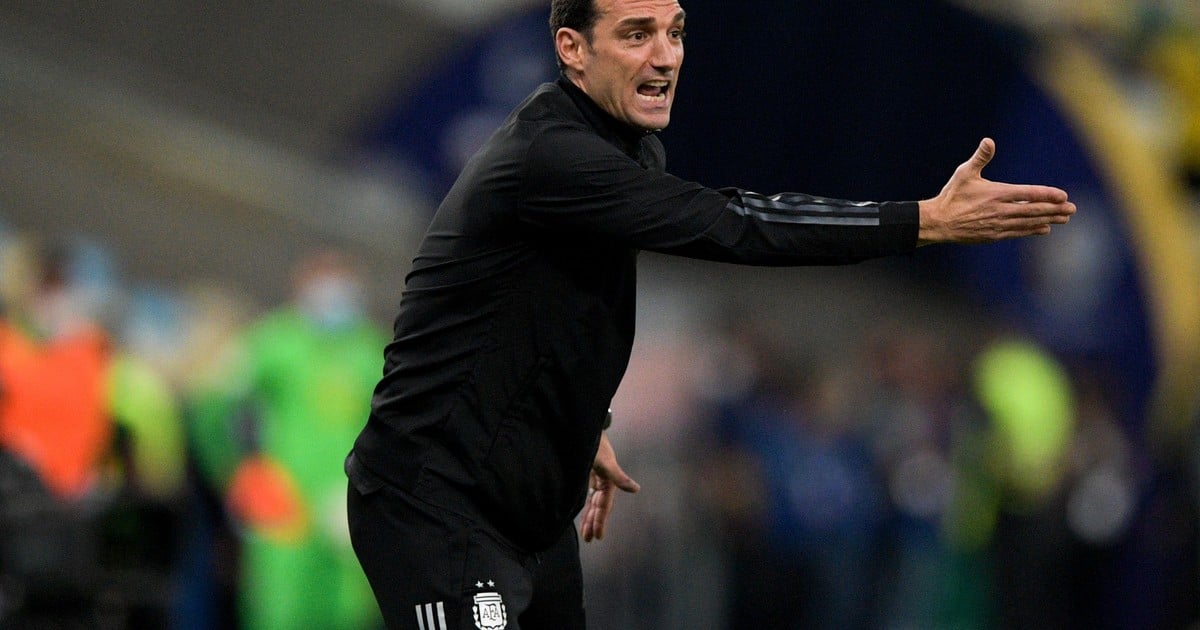 Lionel Scaloni agreed with the performance of the National Team. It is true that Venezuela is not one of the toughest rivals that can play in the Qualifiers, but Argentina won with authority, with passages of good football and without leaving any doubts. “

We had a lot of play on the inside and we were able to be deep on the outside, especially on the right, with Angel Di María and Molina’s split. This is something that we have shown in the last matches, both in the Copa América and in the Playoffs. The team took a step forward and it is a strong idea that we already have “Scaloni said at the virtual press conference after Argentina’s victory in Caracas.

Scaloni repeated a couple of times that the intention of the team was to gather passes through the center of the playing field and be sharp on the outside. “We don’t play with wingers and that’s why the game was centered in the middle. But later with the changes if we tried to attack from the outside and it went well for us. This is good because it gives us alternatives”Scaloni said.

And he expanded: “When an opponent does not give you space, patience is essential. We have high quality players, who feel comfortable with possession of the ball. But possession is good if goal situations are created”.

He also spoke about Brazil, the next rival, and the importance of having the Copa America champion patch embroidered on the chest. “We have time to think about the game with Brazil. First we must analyze the game with Venezuela. We will see how the boys who started from the physical are doing. Those who entered from the bench even improved their performances and that makes things difficult for us. “, explained DT.

And closed: “For the players it is special to have the champions patch on the chest, they fought a lot to win the Cup. The important thing is not to rest on our laurels”.

For his part, Germán Pezzella was the designated footballer to go to the press conference. “We handled the game and the ball well. They, with one less, fell back and had practically no goal situations, except for the penalty “, assured the central marker. And I add: “Having won the Copa América will not stop our desire to achieve more with this shirt”.

After the statements, the Argentine delegation traveled to the airport to fly directly to São Paulo. There, in the Brazilian capital, they will train on Friday and Saturday to play on Sunday at the Corinthians court.

Another death at work: 75-year-old owner of a workshop hit by a forklift in Vicenza