Linux: 30 years of the operating system that broke all the secrets 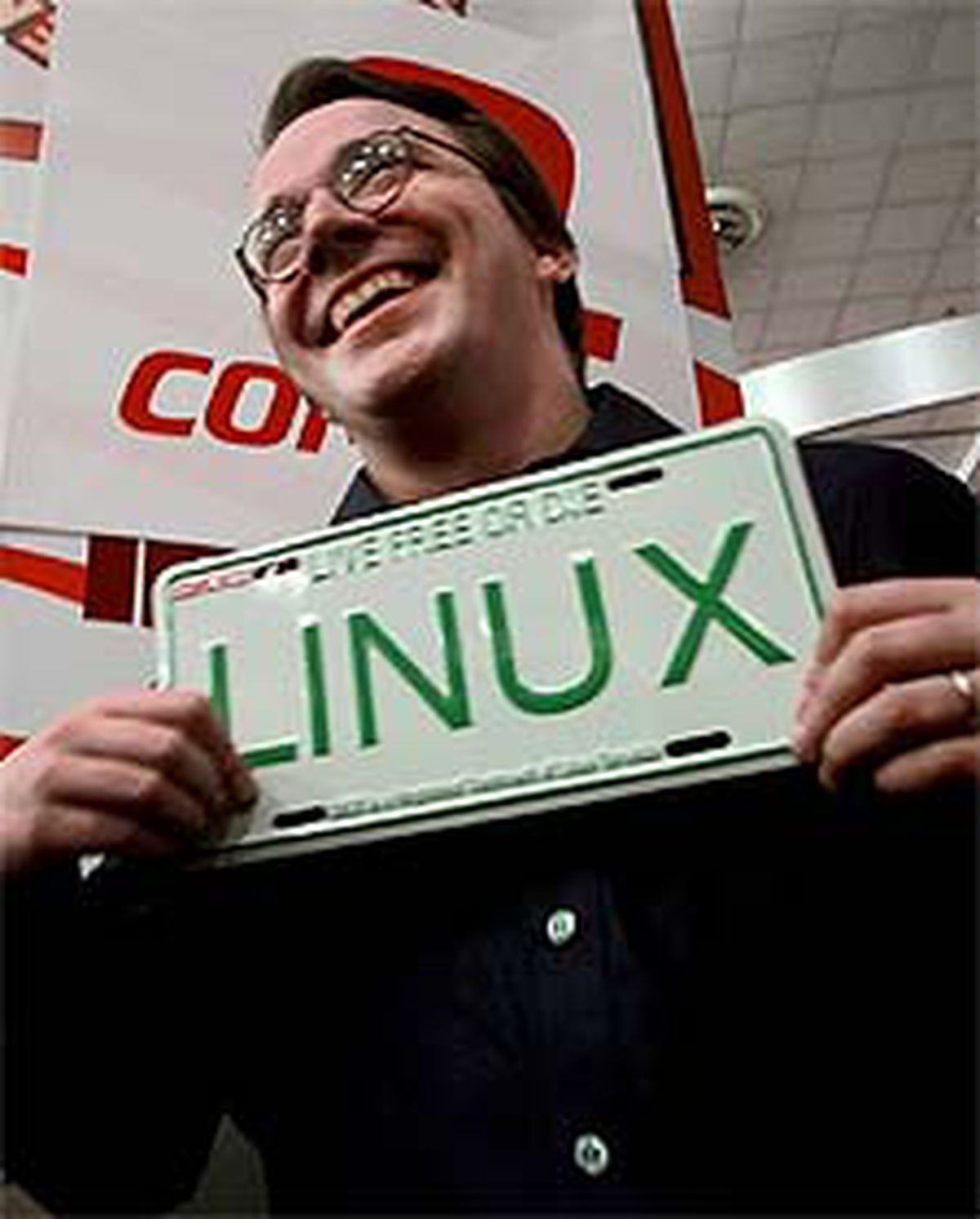 An email or something similar, perhaps a forum – because 30 years ago these services were not very similar to those of today -, was to blame for the birth of Linux. On August 25, 1991, a still unknown Finnish computer science student, Linus Torvalds, posted the following message to a Minix operating system group: “Hello everyone. I am developing a software free for 386 and 486 teams. It has been in development since April, and in the process of being ready. I would like to receive feedback of the things that you like or dislike about Minix, because my operating system resembles it in some points ”. Three decades later, that embryo of software It has spread throughout the world and has become a symbol of open technology and is part of the guts of the most successful devices and systems, such as Android phones or the Amazon cloud.

The group that Torvalds wrote to could be subscribed to by any user who, upon connecting, received that kind of email or new entry in a forum. The computer science student was working on the core of a new software because Minix was incompatible with the 386 computer that was just bought, but it needed help from more developers. Free code, the publication of the guts of these programs, was not exactly a trend in the sector. Systems of the time, such as Microsoft’s MS-DOS (standard on PCs), Unix (distributed among American universities), and Minix, kept their secrets under lock and key. They needed a license. The last two allowed to see the source code, but not to modify it, much less distribute it.

Torvalds stimulated the creativity of the community. He immediately received comments, proposals, lines of code and endless initiatives to make a new operating system. The first stone had already been laid to break the secrecy of the industry. Jesús González, professor in the area of ​​telematics engineering at the Rey Juan Carlos University, explains that his success came from using available tools. “People brought them to Linux, but before they worked on Unix or BSD. The GNU compiler, which translated any element into the C programming language, was one of the first. Linux began to be really useful for the user when the community introduced databases or graphical environments ”, he says.

The free software movement, founded by Richard Stallman and from which, for example, the GNU compiler emerged, saw the fruit of the work done during the 1980s. Linux began a new computing era, based on collaboration between users and open source. A decisive philosophy in the consolidation of the project by allowing a developer to adapt a graphical interface arranged in windows – called the X Window System and similar to Windows. Comments José Luis Vázquez-Poletti, director of the office of software free and open technologies from the Complutense University of Madrid, where exponential growth came here. “It existed for Unix, but it needed to be ported. Being open source, someone hit the mark. It was key because it caught the attention of many people, “he says.

The change brought with it a few wars. Some, personal. Torvalds and Andrew S. Tanenbaum, the creator of Minix and known as the father of operating systems, differed on how to develop such programs. For Tanenbaum he had to stay on a research project. He even responded to Torvalds’ initial message saying he did not know where he was getting. “It showed the dichotomy between two forms of work: daring against calm,” González clarifies.

Others, commercial. Linux could never win the battle of personal computers. Microsoft imposed its dominance with Windows. And that in the faculties of almost everyone was expanding like wildfire. They waged a struggle between lifestyles. Different ways of understanding computing. Alternatives and Open Source Advocates Against Industry Imposition. Even games were created in which the penguin Tux, the symbol of Linux, threw cakes in the face of Bill Gates, founder of Microsoft. “The human being needs an antagonist; and so it was with both programs. What we should ask ourselves is why almost all PC manufacturers offer Windows ”, says Vázquez-Poletti.

There were also discussions about the name. As the project progressed, no one was clear what to call it. Torvalds thought it would be a good idea to play with the meaning of the English word free (free and freedom). It adequately summarized the characteristics of the operating system. However, the first floppy disks where you saved the software, the huge five-fifteen, went with a label that said freaks. In the end, neither one nor the other. Since few people could install these floppy disks, the files were hosted on a file transfer server – the so-called FTP. A name was needed. The administrator decided to name them Linux. “And without asking anyone,” Vázquez-Poletti clarifies.

The definitive push of distribution

The community collaborated more and more. Updates were happening. After three years of the famous message in Minix, the system reached full functionality. The biggest problem: it did not reach the general public. Its implantation was maintained in that apparent dark cavern of computer science lovers of open source. But there was light with the distributions. “It was fundamental to bring Linux to society. They gave the system ready to install on the computer. You didn’t have to touch anything or be a technician ”, ditch González. Thus arose companies like Debian, Canonical and Red Hat, in charge of developing, maintaining and freely distributing Ubuntu, Fedora or Manjaro — names of the most popular Linux-based systems.

Although it had lost the average user, this push gave it access to companies, public administrations and educational centers from the mid-nineties. The community had evolved the product so much that the 93 and 94 versions came with the integrated Netscape internet browser (forerunner of Mozilla Firefox). Properties very different from those of Windows 95, which entered almost all houses without counting on its later mythical Explorer (now Edge). It is also true that the internet only existed since 1991.

Linux faces thirty as an example of a life cycle. He spent his childhood in full learning, a growing adolescence and reaches maturity fully settled. It won’t dominate personal computers, but the rest belongs to it. The essence of the project indie, against the current, it is maintained; although it has reached levels of the mainstream. In addition to the Android system and the Google cloud, it is behind the vast majority of servers where web pages are hosted and even Facebook trusts the security of its system in this free software. Even the FBI or the White House have migrated their digital infrastructures to Linux. And the list goes on. Critical services of electricity, cars, appliances, digital identity … The industry has more than accepted the “madness” of Torvalds. “Linux is a basic infrastructure for creating the information society. It is the system chosen by the industry and with which they do business ”, argues González.

To a certain extent, once thousands of developers worked selflessly through the piece, the project got so fast that it always came first to many services. A different story is that for people far from the world, they were only the weirdos or the creators of an apparently complex system. “Very soon it came with modern innate file security features, which allowed you to manage file and directory permissions. Or also with encryption and stenography solutions, which is about how to hide some files inside others ”, Vázquez-Poletti concedes.

The desire of Linux is to overcome the joke that has haunted it almost since its release. The one that ensures that this year it will become the leading operating system for PCs. In his must he lacks little more. There is little discussion about its silent triumph. From breaking the secret of these programs to mastering the digital transformation to giving meaning to a movement such as that of software free, which has been shown to be so important in fighting the pandemic. “Linux exemplifies how computing should be. Sharing the code, working collaboratively and learning together ”, concludes González.