Lino Banfi blue symbol: “Thank you Mancini. Immobile, your smile in my heart” 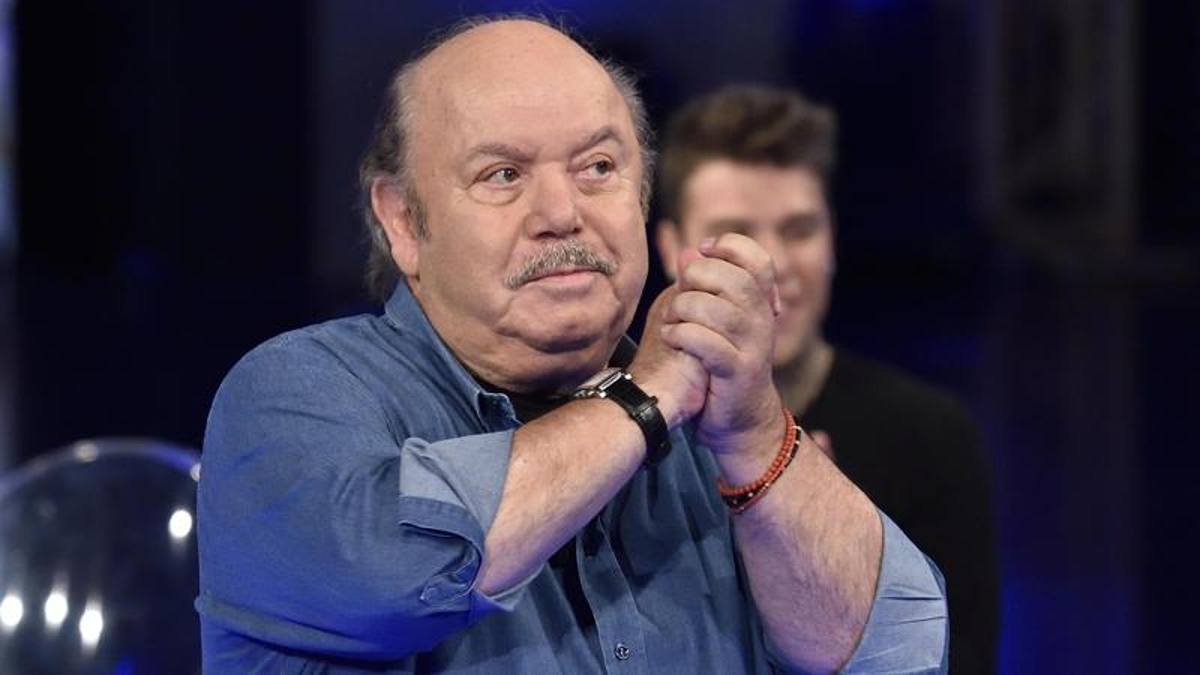 The comedian returns to “Porca Puttena”: “The coach was a gentleman with me and the boys gave me great joy”

After the splendid victory over Switzerland, Lino Banfi, increasingly an off-pitch symbol of the hitherto memorable blue ride, connected for the post-match on Rai1. “I really want to thank Roberto Mancini. Another coach, when this gag was born, would have said to leave Lino Banfi alone and think about playing, instead he was a gentleman with me. And Ciro Immobile also remained in my brain with his smile , for me it is like having won a prize when with a real smile he and Insigne said porca puttena after scoring. I am in extra time as an age, but I remember that my birthday will be July 11, the day of the European final “.

Lino still tells how the “Porca puttena” gag was born on the occasion of the victory against Turkey. “I had sent a video to Chiellini on the eve and Mancini showed it to everyone. I told Mancini that Spinazzola should not remain immobile, but pass it to Ciro who would score a goal and then say” Porca puttena “. When I saw that it had happened I said it couldn’t be true. “

Everything you need to know about the Conference League

Leeds and Liverpool raise the bid for Adama