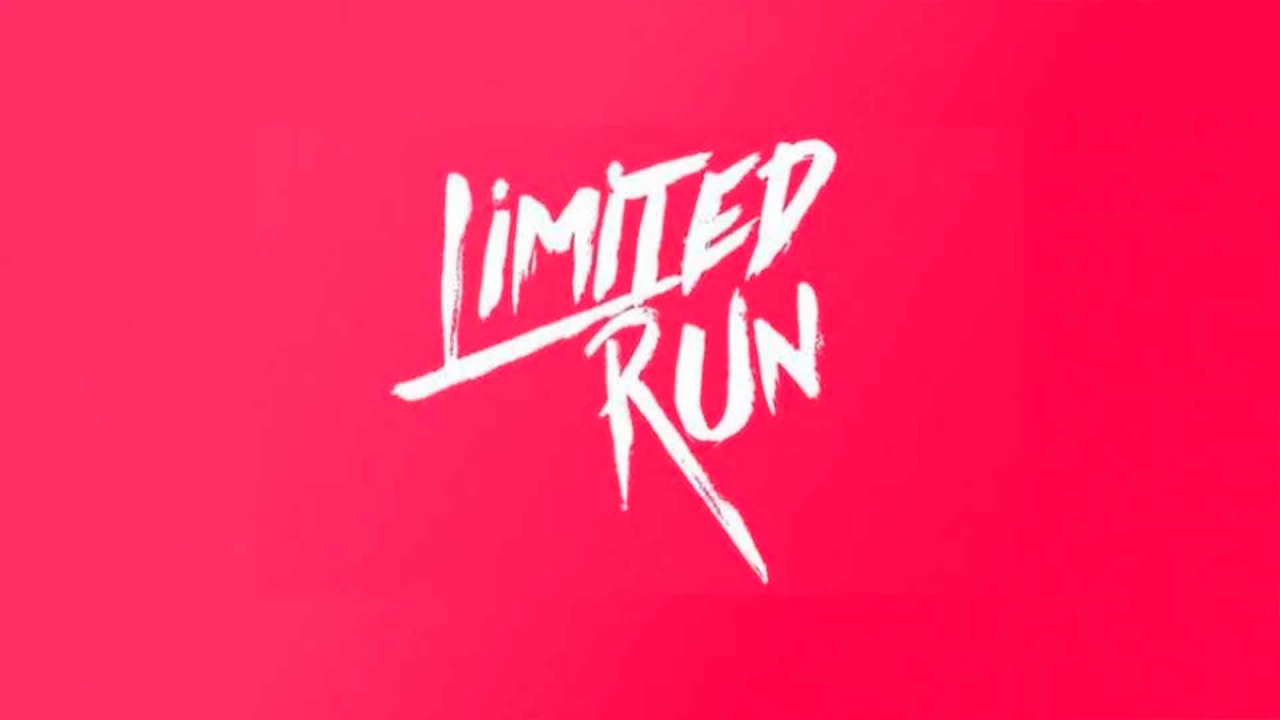 The store specializing in this type of independent products shows its catalog as part of E3.

E3 2021 is much more than the classic conferences of the most important companies in the sector. There is also room for other types of apparently minority presentations, but they arouse great interest. Although it seems that the physical format in video games has lost some force in pursuit of the digital market, there are still those who resist advances and want to continue filling the shelves with very cool special editions.

That is why there are shops such as Limited Run Games, a store specialized in the distribution of physical games and in many cases with unique collector’s editions. They have had their space at E3 to announce the news from its catalog, with upcoming launches or with the arrival of retail versions for products that were already on sale on the different digital platforms.

Sagas games like Castlevania or Contra present new special editionsAll this to announce a total of 29 games that will have their corresponding physical edition; Most of them, as is usual in this market, are independent video games that have aroused special interest to market this type of product designed for collectors. Signatures like Konami, with classic sagas like Contra or Castlevania, WayForward or Lucasfilm Games are present in the thirty products presented, which can be purchased from the Limited Run Games official website. They are as follows: