Like the ARA San Juan: Indonesia searches for a missing submarine with 53 crew members on board 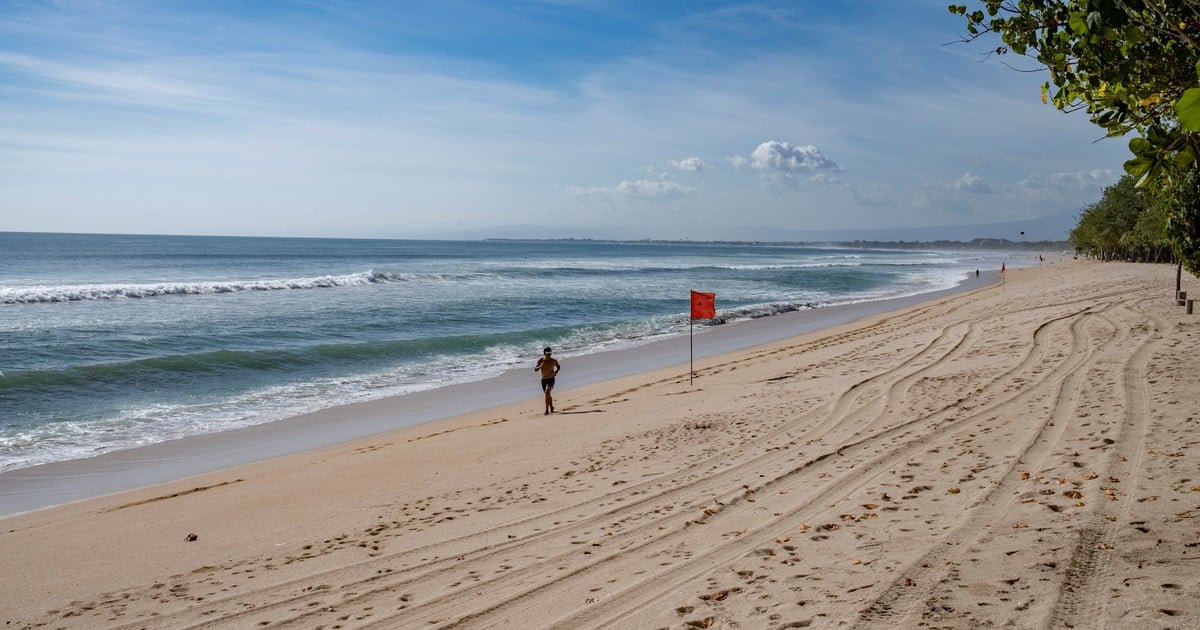 The Indonesian Navy launched a search for a missing submarine at dawn on Wednesday with 53 crew members on board, in a case that recalls what happened with the ARA San Juan in Argentina.

As reported by BBC, the KRI Nanggala-402 was in training in the waters north of the island of Bali when it lost connection to land.

The authorities asked Singapore and Australia for help with these search tasks, according to these sources.

The country’s military chief told Reuters that there was 53 people on board, so they immediately began a large search operation with the collaboration of Australia and Singapore.

Local media report that the submarine disappeared about 96 kilometers off the coast of Bali.

The doctor who defied the snow, Laureus nominee