Tankred Stöbe is an intensive care doctor in Berlin. For years he has been helping in crisis and conflict regions. From 2007 to 2015 he was President of the German section of “Doctors Without Borders”.

Mr. Stöbe, you recently worked as an intensive care doctor helping in a Yemeni clinic for several weeks. How do you have to imagine everyday work there?
On the one hand dramatically, because in the trauma center in the city of Aden, operated by Doctors Without Borders, we treat dozen seriously injured war victims every day. On the other hand, the team tries with impressive routine to restore something like normality in the chaos of violence.

First and foremost, this includes making people healthy again. It’s not easy. There are always bomb explosions and serious traffic accidents with many victims being hospitalized.

And then?
The employees try to help the people despite the misery of the war. 40 percent of the patients come with gunshot wounds. Others have had road accidents. Some broken bones resemble fields of debris that I couldn’t imagine would ever heal again. But if the injured make it to the trauma center, then the chances of recovery are good. Besides all the terrible things, there is always good. Only: the war never ends.

This means?
There is still shooting and bombing in Yemen. Tens of thousands have already died. Millions have been displaced. International support for this war must end immediately. There must finally be peace negotiations. It is an incredible tragedy that the world forgets this conflict and just watches the dying.

Yemen’s disaster is now exacerbated by Covid-19. How hard is the pandemic hitting the desperately poor Arab country?
Perhaps an example can illustrate the dire situation. A woman named Samar was infected with the coronavirus. The 30-year-old had a high fever, cough, and suffered from shortness of breath. It was clear that she had to go to a hospital.

But they turned them away from three clinics because no corona patients were accepted anywhere. Ultimately, the Yemeni was treated in the only Covid-19 clinic. When they were posted, their oxygen saturation was only 36 percent; normally it should be more than 90 percent.

That sounds dramatic.
The situation was extremely critical. She spent five weeks in an artificial coma on a ventilator. In the end, Samar survived, but only with a lot of luck. Yemen was not at all prepared for the virus. It swept the land like a deadly desert storm.

There is hardly a family that is not affected by the pandemic. The official figures do not reflect this because there was hardly any testing. The vast majority of patients are suffocated in their homes without being counted, diagnosed, or treated.

Why do people stay at home even though they are seriously ill?
There are several reasons for this. Those who contract Corona are stigmatized. The fear of the virus is great. And people are badly informed. But the truth also includes: where should the infected turn?

Due to the war, there is almost no treatment capacity. Doctors Without Borders has therefore built a Covid 19 clinic, whose 40 beds were occupied immediately. The mortality was very high because the patients were late. The average length of stay was five days – not because people recovered afterwards, but because they died.

In the beginning we didn’t even have oxygen and had to transport the individual bottles through a war-ravaged city. There is also a lack of protective equipment, nurses and doctors. We can hardly imagine such conditions in Germany.

The observance of hygiene and distance rules is out of the question, is it?
They can hardly be adhered to in a country like Yemen. The families are big, people live in a small space and eat together. And there is no water, so hand washing is an illusion. But we also can’t ignore that the deadly threat of war is far more tangible to people than an invisible, albeit deadly, virus.

In Germany, citizens, authorities and hospitals were able to prepare for the pandemic. None of this was possible in Yemen. The virus has raged unchecked into society and has left a deadly trail. Anyone who gets Covid-19 in Yemen probably has the worst chance of survival anywhere in the world. (Christian Böhme conducted the interview by telephone.)

Recommendation for schools: ventilation – but how?

Brexit: meeting at a summit in Brussels, the 27 are worried about the little progress made in the negotiations 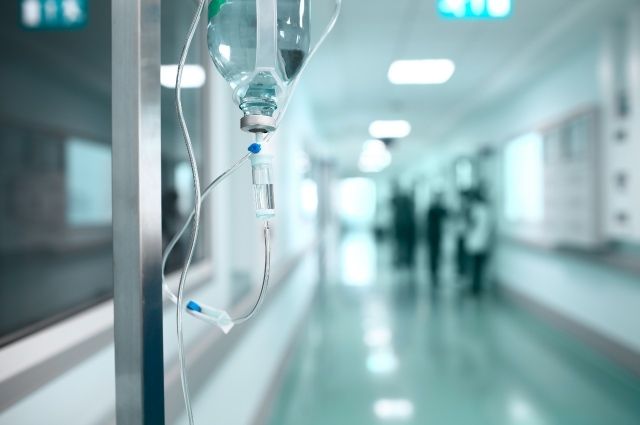 In Russia, 16 521 cases of coronavirus infection were detected per day 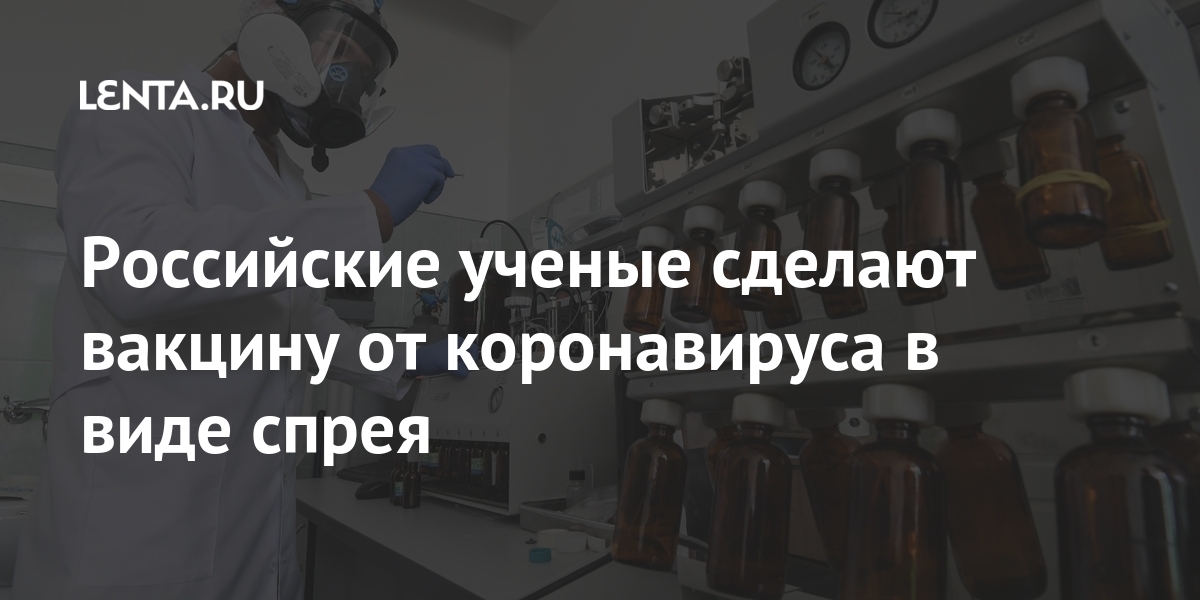 Corona virus: WHO’s big statement, said – some countries on the Danger track of the disaster

Brexit: meeting at a summit in Brussels, the 27 are worried about the little progress made in the negotiations

Glory of Mother: Ancient statue of Durga Bari which has not been immersed for 253 years, know the full story

iQOO’s new phone will have 5000mAh battery and four cameras, will be launched soon