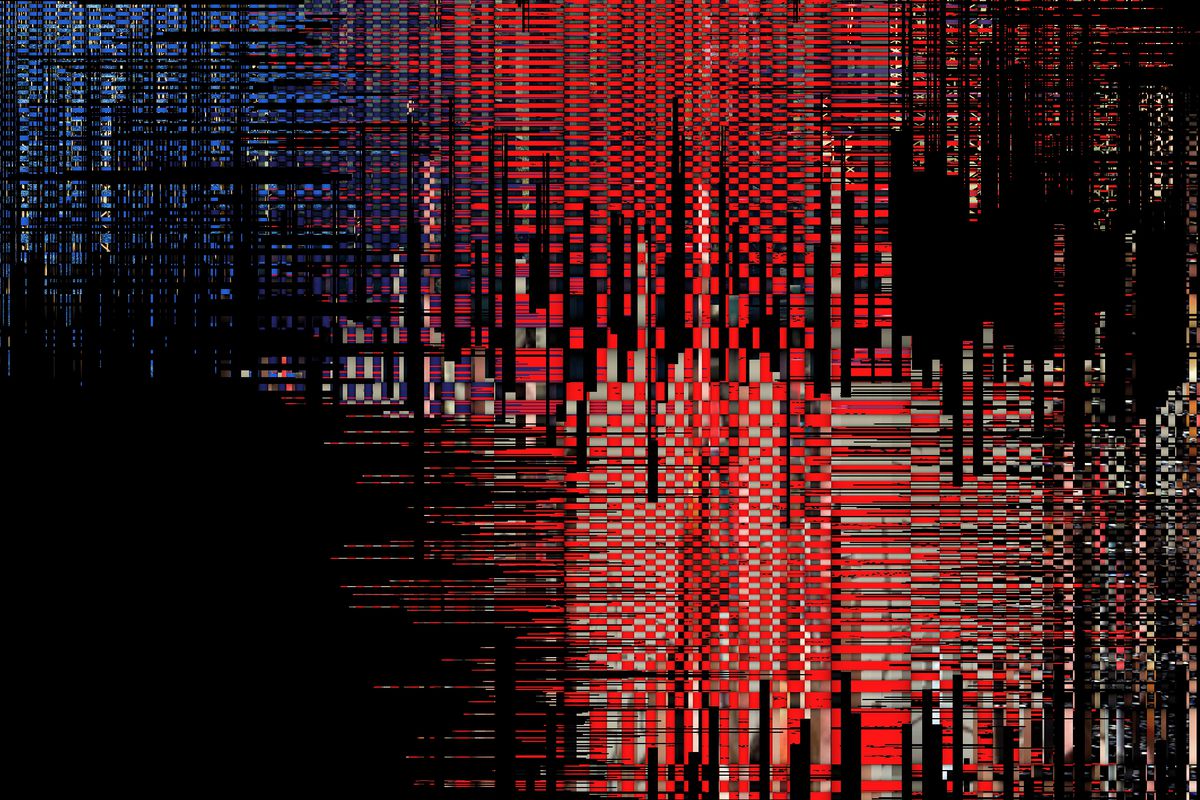 The pandemic has given a definitive push to the digitization of our societies, which ranges from work and consumption to medicine, innovation, social life and culture. What seemed future two years ago is almost past. Although the philosopher Pierre Lévy warns: “We have not seen anything yet, we are at the beginning of all that.” Algorithms, social networks, artificial intelligence … And as the thinker emphasizes, technology is “a mirror that makes us reflect on it and see the best in us … and the worst.”

Browse cleaner. Plug into a garden. Detect with a button an ailment while sleeping. Dive into the brain. Dream of curing it. Submerge computers to cut your energy expenditure. Ideas for a better future. Executed by Spanish researchers, entrepreneurs and engineers. This is his story.

When the algorithm is wrong

People are not infallible. Neither do machines: they limit themselves to reproducing what we do and think. More and more important decisions are being delegated to automated systems. And their failures are louder and louder, which can sink a person’s life and even topple governments.

Pierre Lévy: “Although many may not believe it, we were already very bad before the internet existed”

The Tunisian writer, professor and philosopher analyzes the impact of new technologies and hyperdigitalization in our societies.

Founded in 2001 by the Japanese physicist and mathematician Toshiyuki Inoko, teamLab is a collective of visual artists, photographers, engineers, programmers and animators that has been making history for two decades.

Technological design with a humanistic spirit

Isabel Inés Casasnovas creates applications and technological environments, but when she refers to her work, she talks about people. His career has just been recognized with a mention in the Innovation and Design Awards. We visited her in her study.

The great battle of Brussels

Tech giants have grown during the pandemic thanks to accelerating digitization. Should they be more controlled? Who should control them? There are five fronts on which the European Union is proposing regulations.

Are technology and a political system alike? Our relationship with both depends on concepts like control and delegation, supervision and trust.

What does your mobile know about you

The phones that today are glued to our routines know where we are, how fast we move, what applications we use. They know our internet browsing.

Know how to disconnect

More and more people decide to control their own technological consumption and that of their families. The first step: understand how applications and screens work. It is digital literacy.