Mexico.- A matter of days before the start of the MX League the changes for some players continue to occur, in the last hours the name of Franco Pizzichillocurrent player of Santos Laguna He could leave the Mexican team to join the ranks of the Peñarol team from Uruguay. This would have a lot to do with the lack of minutes in the Verdiblanco team and in view of this, the best solution would be to leave Mexican soccer.

According to reports from the Uruguayan media, Franco Pizzichillo had already had contact with the board of directors of Penarol and in the following days they would be doing the next step, which would be to present the footballer, in case everything was in order. According to the journalist Gonzalo Ronchi, both directives have already had their conversations to define the future of the player.

Franco Pizzichillo’s contractual situation is complicated, the player is officially from Montevideo City Torque from his country but he is on loan with Santos from Liga MX, so the change of club would have to be directly with the team that owns his card. Franco Pizzichillo has barely been in the Liga MX for only 6 months, of which the minutes the player has had are counted, his time on the field is nil, which helps him look for a new place.

In the last friendly match played in the United States, Franco Pizzichillo came on as a substitute at minute 66, just over half an hour to start picking up the pace. It must be clarified that the issue of injuries also complicated him since he was out for several weeks, in the preseason he rejoined with the rest of the team. The following hours are extremely important to know what will happen to the player and his fate.

Peñarol currently has Franco Pizzichillo and Gastón Martirena in mind, who are the leaders of the wish list to start the Uruguayan championship with clear possibilities for the title. For now they are just rumors, Pizzichillo continues to train with Santos ahead of the Liga MX debut the following weekend when they host the Monterrey team. 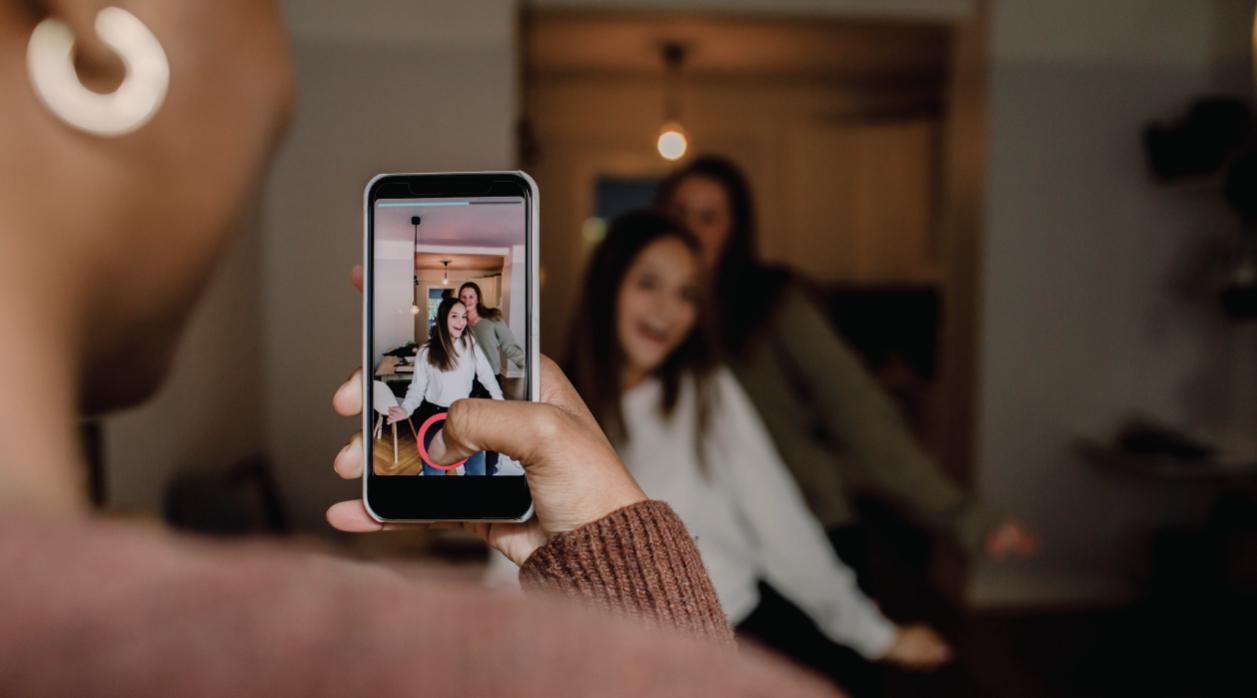