Within their ideology of playing with Mexican players, Chivas announced the player search that are integrated into their youth categories, for which they will carry out auditions in the states of Jalisco and Michoacan during February.

In Jalisco, the announced call will have inspections in five municipalities. The first test will be held on February 10, at 2:30 p.m., at the Los Castillos Sports Unit, in Zacoalco de Torres.

Read more: Liga MX: Harold Preciado has already reported with Santos; he could debut against Atlas

The General Manuel Gomez Cuevas Sports Unit of Ameca will open its door to Atletico prospects on February 15 at 2:30 p.m. and in Tototlán the tests will be on February 19 at 8:30 a.m., at Campo Inter.

For Ayotlán, the day of the appointment for the youth players who want to be part of Chivas is February 25 at 1:00 p.m. at the Nueva Ayotlán Sports Unit and a day later the tests will conclude in the municipality of Tequila, at 8:30 a.m., at the Fco. Javier Sauza Sports Unit.

Read more: Liga MX: Diego Reyes will be dropped from Tigres to face Mazatlán FC due to Covid-19

For the soccer players from Michoacán, the scouting session will take place in Zamora on February 17, at 2:00 p.m., at the Municipal Soccer School. Interested players should go to www.visoriachivas.com.mx to review the requirements and complete their online registration. 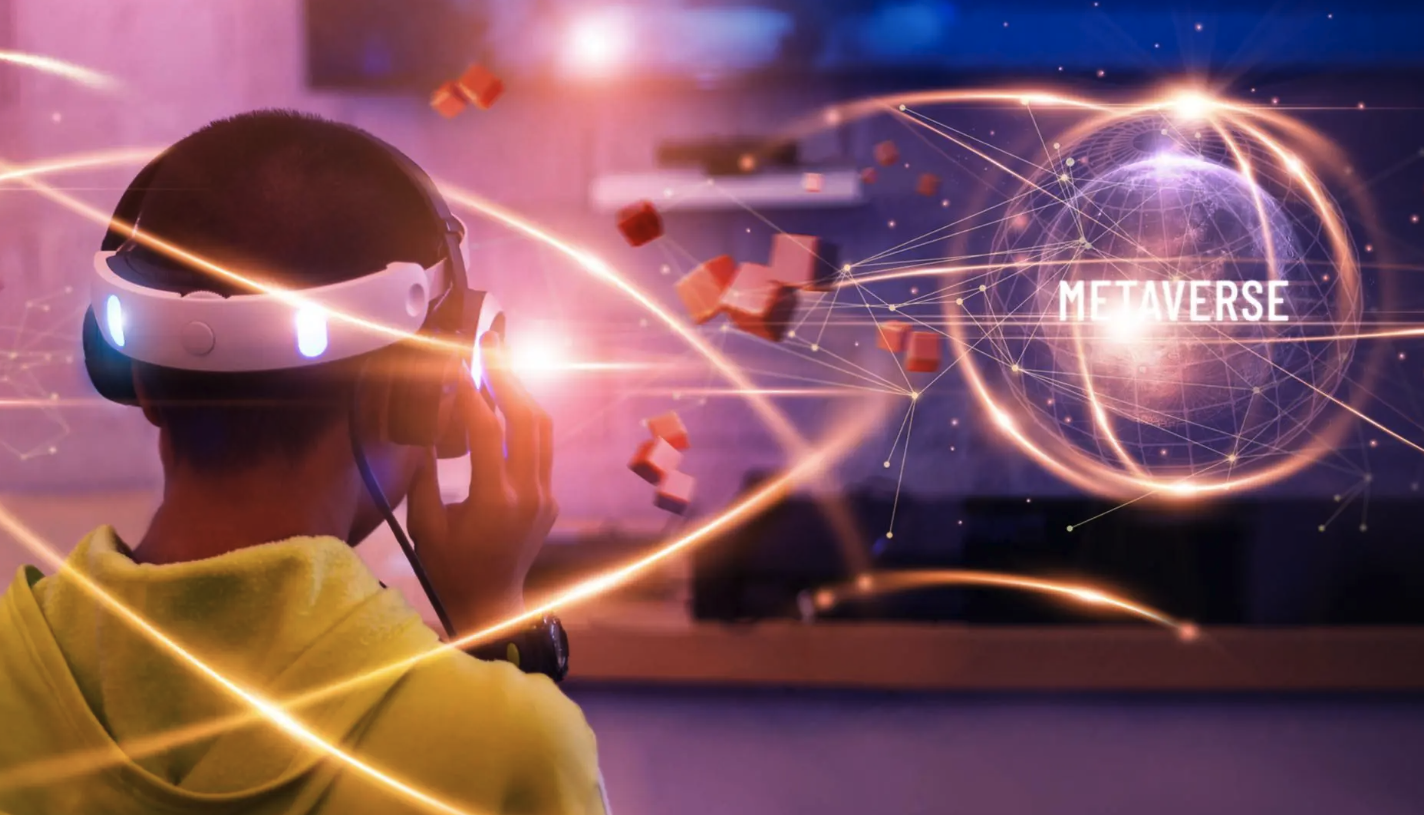