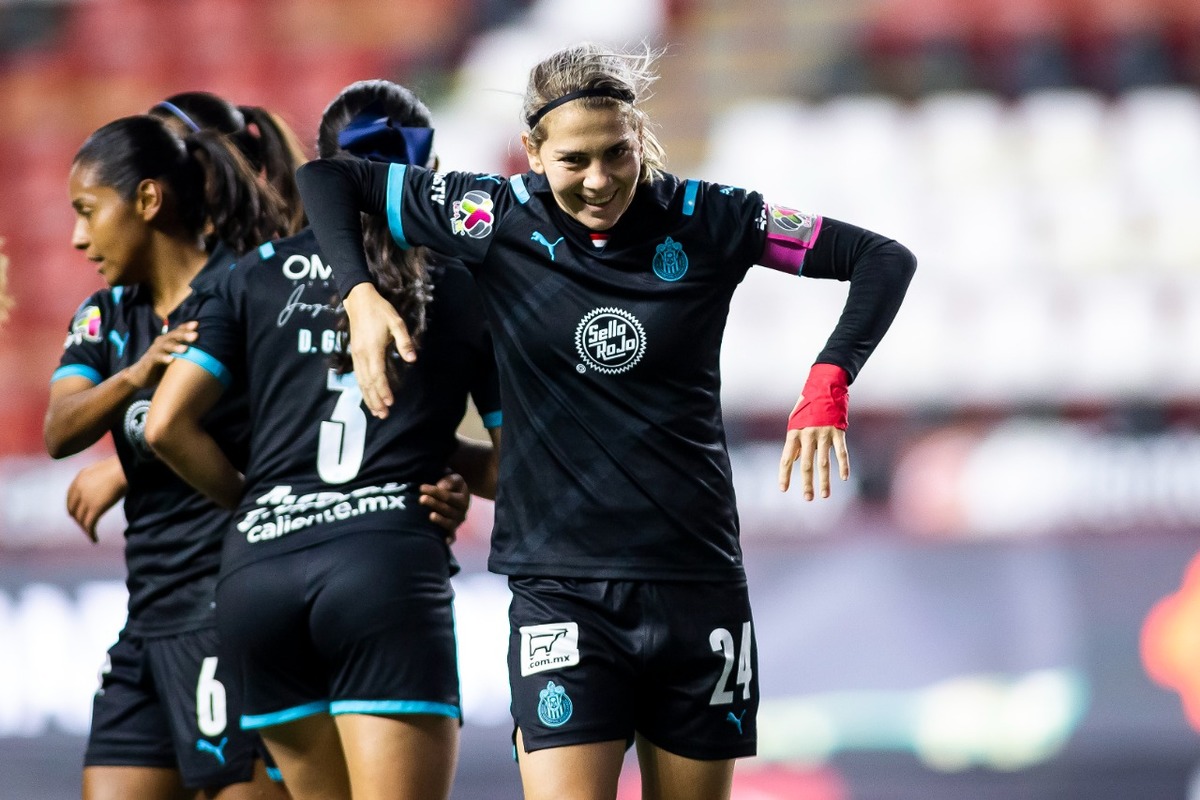 As soon as the match against Mazatlán ended, the rojiblancas they already knew what was coming next. They began to think about the colors red and black and that rivalry that divides the city. ANDhe Clásico Tapatío arrived in the Liga MX Femenil, where it has been more even since the creation of the competition.

Guadalajara has not defeated the rojinegras in the regular season for a long time. The last victory against Atlas came in the second leg of the semifinals. Either way, for the rojiblancas it was positive to end the rival hegemony in recent seasons. In the words of Edgar Mejía, his team has evolved in the way they face the Clásicos Tapatíos.

‘Chore’ confirmed that his squad has undergone an important evolution when it signifies the duels against the rojinegras. They had a clear example with him and with his coaching staff, where Patricio Alfaro, also a former Chivas player, is found.

“The surprises that took place at the beginning, as I put myself, came to tell me in confidence that why did I get so crazy about the classic, because so well, with talks, with videos, things that we share because we are always giving feedback to the players, ”Mejía shared about how he led by example since he came to the bench.

“I’m not saying they didn’t have it, it’s just what I’ve tried to make it very clear since I’ve been here. There are some who did not even know that it was to play a classic, it is not the same to play three or four in three years to us who were fortunate enough to play classics from the age of 9 “, added Edgar about the difference between the two branches of the institution.

To find Chivas’ last victory in a regular season Clásico Tapatío, you have to go back to Apertura 2018, on date 11. On that September 24, the rojiblancas won with goals from Miriam García and Arlett Tovar, two players who already they are not in the institution.

Since that victory, four wins have passed for Atlas and three draws, until Chivas was able to celebrate again in the last season. The present smiles a little at the Flock, because the red and black do not arrive at their best moment; Fernando Samayoa himself accepted that they will do so in the role of victims.

In the duel that divides the Perla Tapatia, nothing is written and the moments matter little, according to its protagonists. The oldest rivalry in Mexican soccer requires other kinds of things. 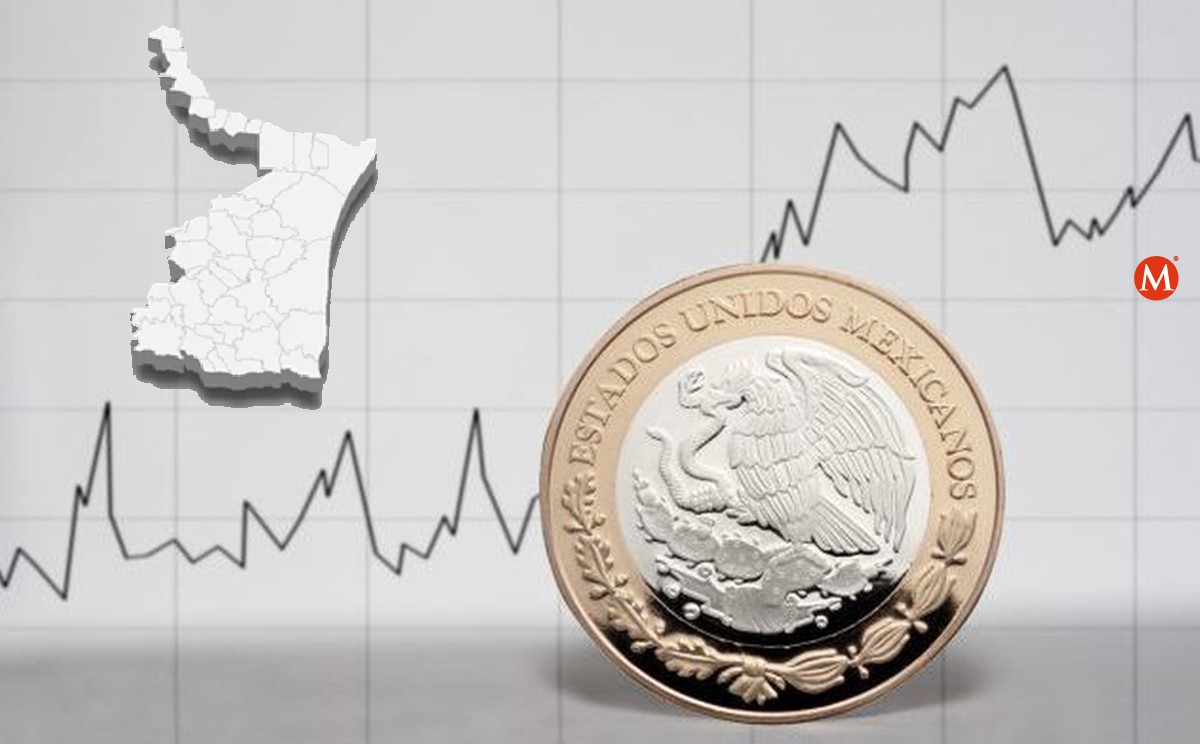 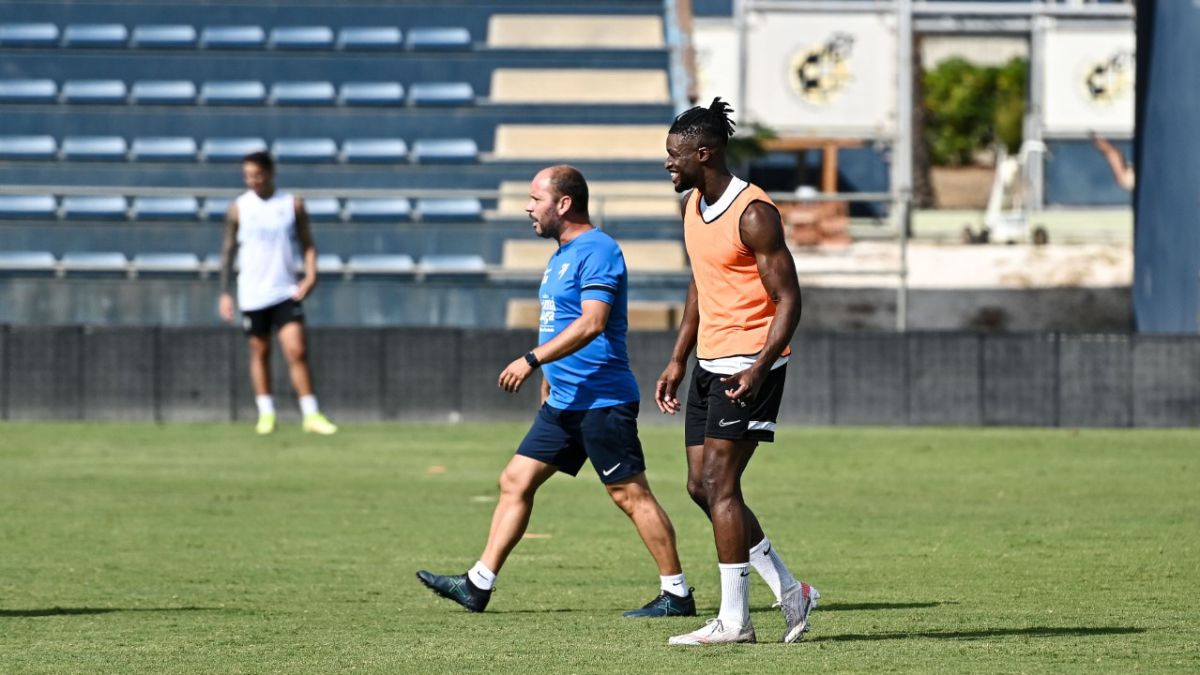