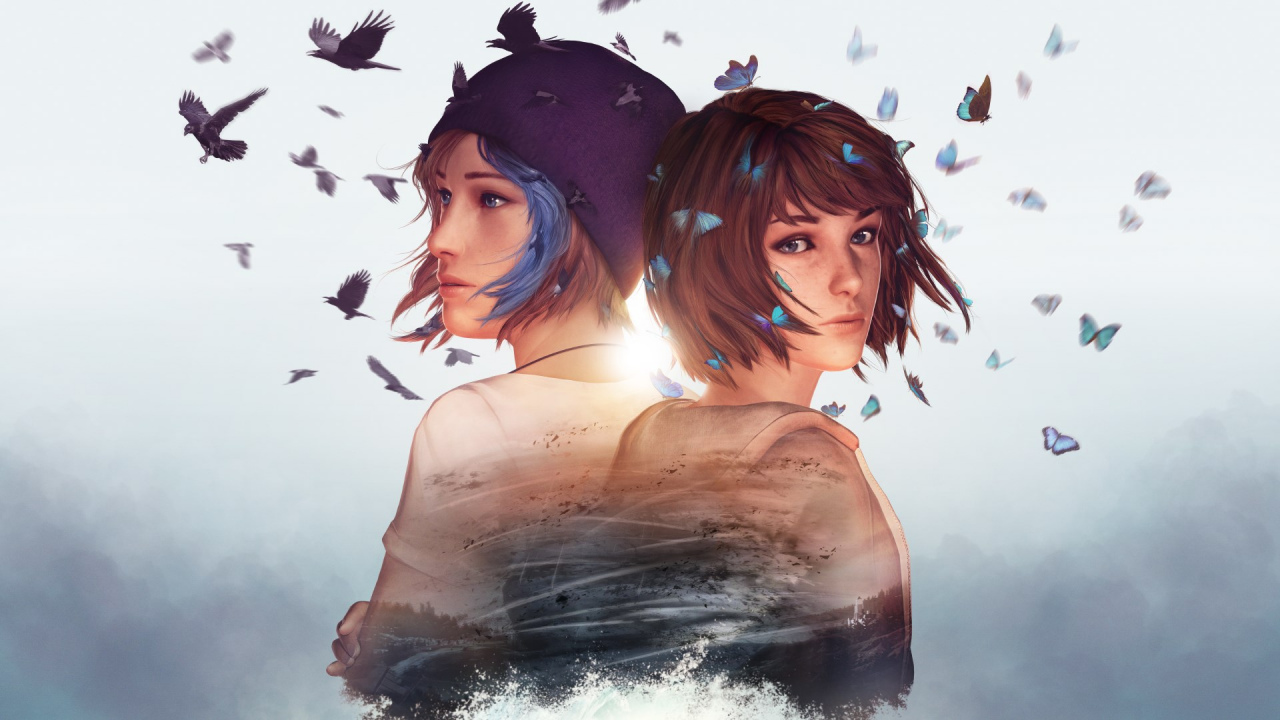 No changes to True Colors, which will receive its first downloadable content on September 30.

Square enix today announced a delay in the release date of Life is Strange Remastered Collection. Initially scheduled for September 30, the optimized reissue Life is Strange and Life is Strange: Before the Storm will not be available until early next year in all formats.

Tomorrow there will be more details of Wavelengths, the DLC of True ColorsThe responsible team affirms in its statement not wanting to put more pressure on its developers, who also face the challenge of launching in just a few weeks Life is Strange: True Colors, the new installment of the series. What’s more, for September 30 the landing of the first downloadable content of True Colors is now set, Wavelengths, starring Steph Gingrich. More details on this DLC will be presented tomorrow.

The closeness between the release dates of both works is what has motivated the team in charge to decide to postpone the premiere of the remastered collection for a few months. “Given the continuing challenges of the pandemic, we want to relieve any additional pressure on the Life is Strange team giving more time between the release of True Colors and Life is Strange Remastered Collection “, they justify.

Life is Strange Remastered Collection guarantees the user to relive the first two installments of the series with Remastered graphics on characters in environments, improved character animation with facial movement capture, updated and improved puzzles, engine and lighting improvements, etc.