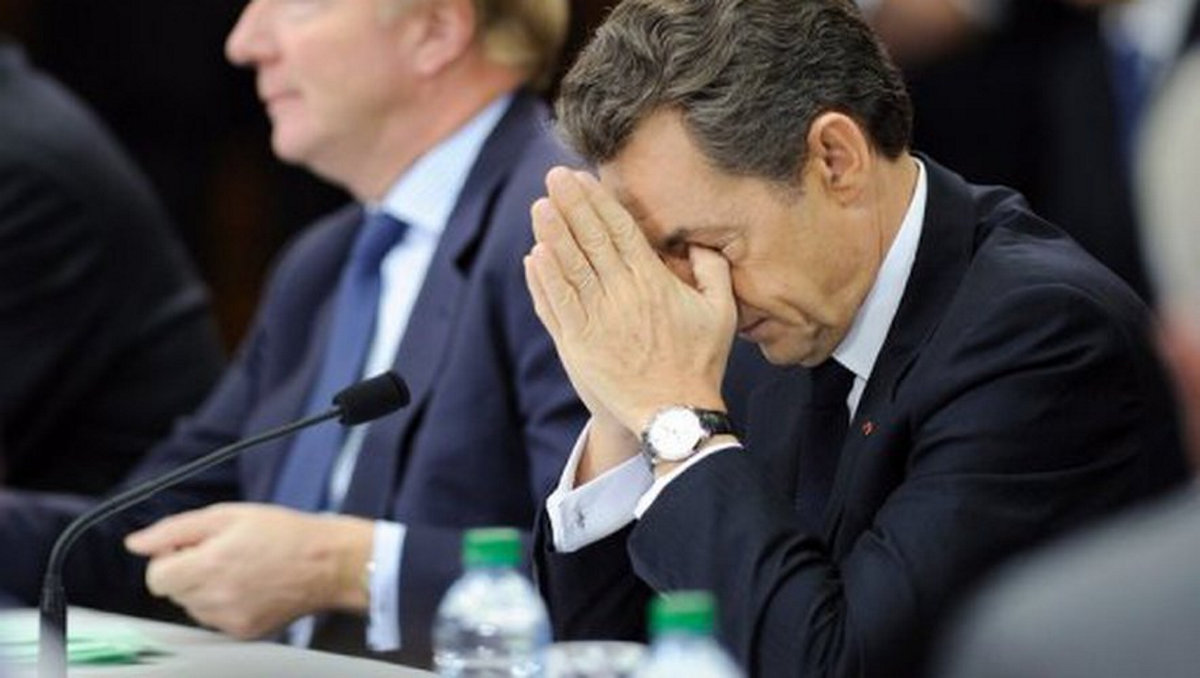 And four! After being triply indicted by the National Financial Prosecutor’s Office (PNF) in March 2018 (for “passive corruption”, “concealment of embezzlement of Libyan public funds” and “illegal campaign financing”), Nicolas Sarkozy was put on a new once in examination, Monday, October 12, for “criminal association”. Information confirmed by the PNF this Friday.

The Penal Code defines “criminal association” as follows: “any group formed or agreement established with a view to preparation, characterized by one or more material facts, one or more crimes or one or more offenses punishable by ‘at least five years’ imprisonment’.

The former President of the Republic was again heard by the judges, since October 6, in the case of the alleged Libyan financing of the 2007 campaign. As a reminder, in this case, revealed by Médiapart, Nicolas Sarkozy and his teams are suspected of having benefited from a payment of 50 million euros from the Libyan regime of dictator Muammar Gaddafi.

On January 31, the magistrates had already indicted Thierry Gaubert, a former collaborator of Nicolas Sarkozy, suspected of having received 440,000 euros in Libyan money, which would then have been used to feed the war chest of the 2007 campaign.

Nicolas Sarkozy reacted this Friday: “my innocence is again violated by a decision which does not yield the slightest proof of any illicit financing. “Still, for him, the judicial calendar promises to be busy. The “Bismuth trial” is due to open next November (Nicolas Sarkozy is accused of having tried to influence, with his lawyer Gilbert Azibert, the decisions of magistrates of the Court of Cassation) while the “Bygmalion trial”, which This time concerns the financing of the lost campaign of 2012, is expected for March 2021. A stack of historic legal proceedings for a former President of the Republic. 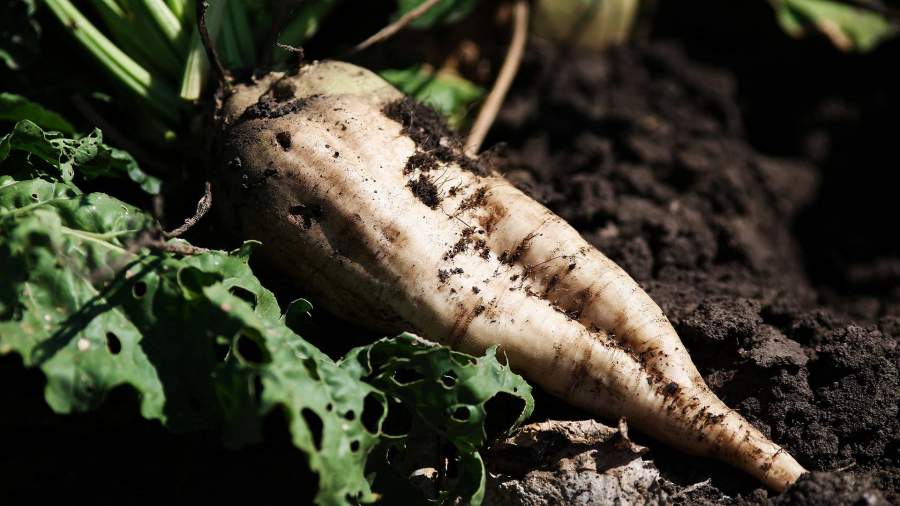 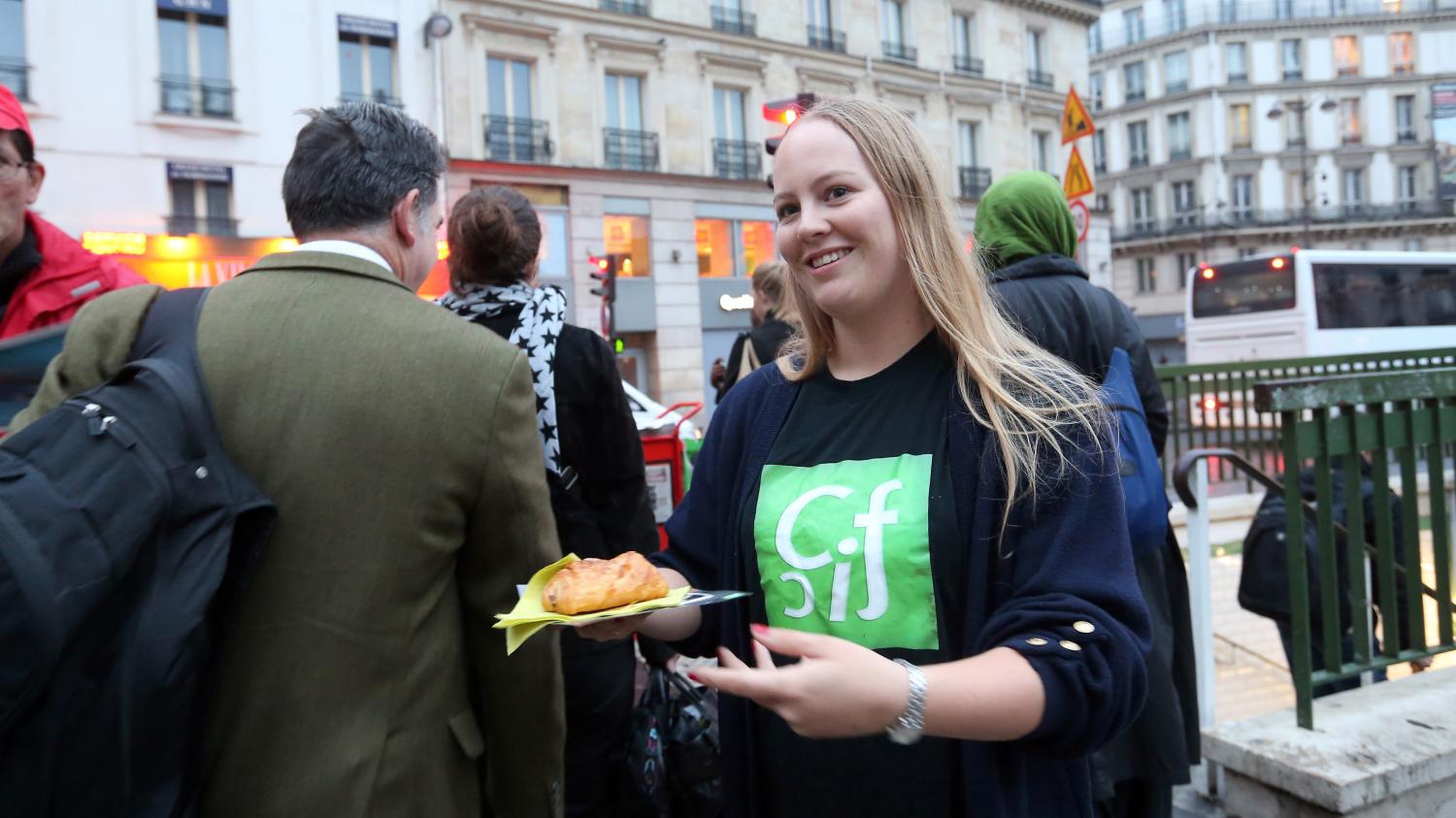 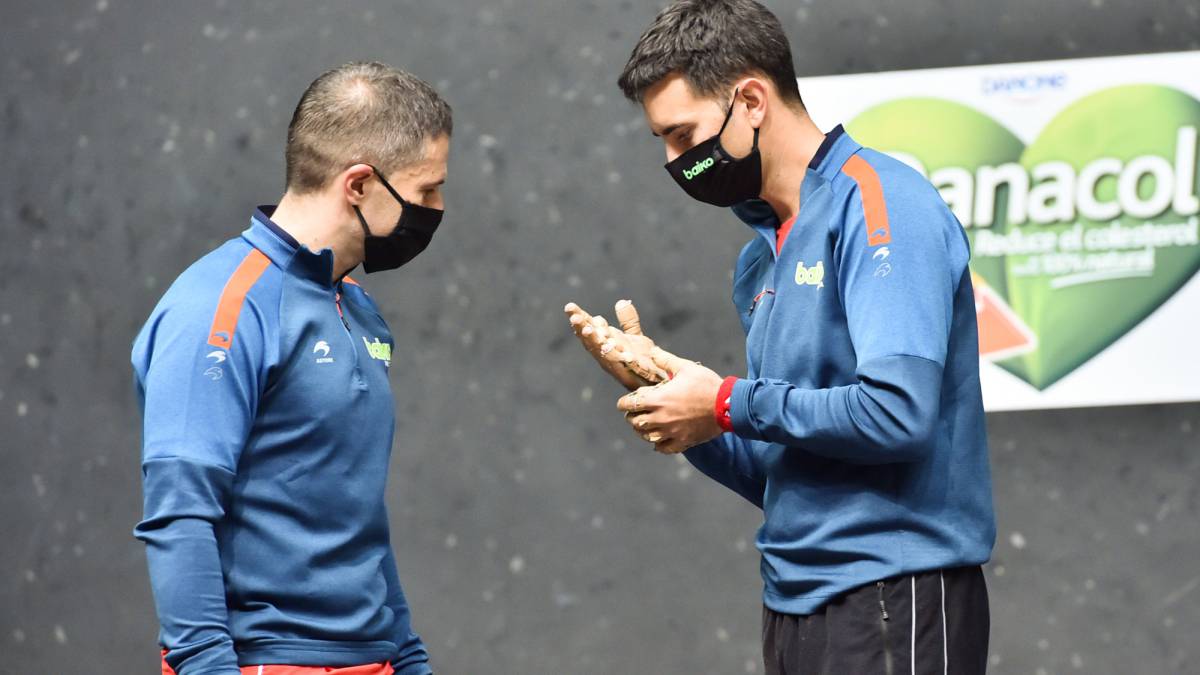 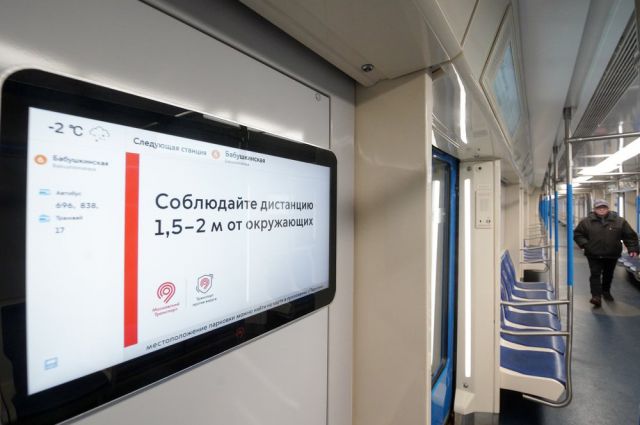 Curfew: the restaurateurs concerned do not hide their distress

How to choose oil for baby massage according to the season